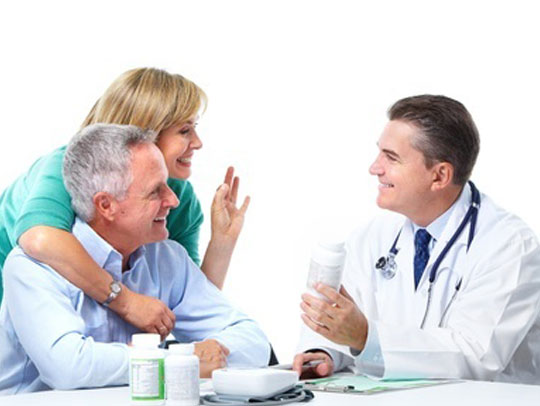 Erectile dysfunction has commonly been associated with another sexual disorder known as Peyronie’s Disease. This condition causes the penis to curve, often resulting in painful erections and intercourse. Research indicates that up to 80 percent of males with Peyronie’s Disease aged 40 to 70 also have erectile dysfunction. Together, these conditions can significantly complicate a man’s sexual health and wellbeing.

The comprehensive study included 176 patients. A thorough physical exam was performed on each participant. The examination included a penile duplex ultrasound to assess the condition of the penis. Participants also completed a self-administered sexual questionnaire that focused on Peyronie’s Disease. The men were also asked to grade their erectile capacity on a scale from 1 to 10. Treatment options were offered to the participants based on the results.