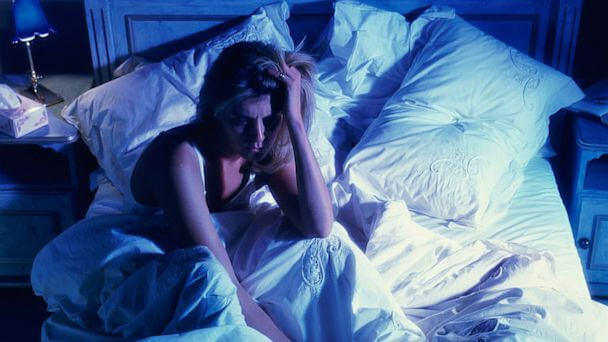 Sleep disorders, which range from snoring and occasional difficulty falling asleep to restless leg syndrome and obstructive sleep apnea, affect up to 70 million Americans, according to the Centers for Disease Control and Prevention. Sleep insufficiency, says the CDC, can be a serious public health problem, leading to auto accidents, industrial mishaps, and other occupational hazards.

To better address a public health problem of this magnitude, the American Academy of Sleep Medicine recently endorsed telemedicine as a means of increasing patient access to the expertise of board-certified sleep medicine specialists. To help achieve this goal, AASM’s Task Force on Sleep Telemedicine in October 2015 published a position paper that lays out guidelines for sleep specialists who are considering integrating telemedicine into their practice.

In releasing the position paper, board-certified sleep specialist Nathaniel Watson, M.D., president of AASM, said that “widespread access to the expertise of sleep specialists is desperately needed throughout the U.S., where an estimated 70 million Americans suffer from sleep problems.”

The position paper, published in the October 15, 2015, issue of the “Journal of Clinical Sleep Medicine,” spells out a handful of recommendations for the implementation of telemedicine by sleep specialists:

AASM’s position paper also calls for fair reimbursement policies for telemedicine services that would ensure that sleep specialists providing live, interactive visits to patients are paid in a manner that is in line with the reimbursement for comparable in-office visits.

AASM President Dr. Watson said that the organization has been the leader in the field of sleep medicine for the past 40 years. “We recognize that embracing telemedicine will help us achieve our mission to improve sleep health and promote high quality, patient-centered care.”

In early December AASM announced that it was setting up a state-of-the-art telemedicine network tailored to serve the needs of patients with sleep disorders. This new system will help to ensure that AASM retains its leadership role in sleep medicine and makes the services of its members available to those who need them most, according to the academy.

In announcing the formation of Tell A Sleep Doc, the AASM invited sleep medicine practices nationwide to sign up for the program, which is scheduled to launch in early January 2016. In announcing the new program, Dr. Watson noted that it is “the first telemedicine system designed by a professional society for the specific needs of a medical subspecialty.” He said he hopes the program will be “a game-changer” for Americans who are suffering from some form of sleep disease.

“Throughout the country, including underserved urban communities and remote rural areas, patients will gain convenient access to the expertise of sleep specialists through Tell A Sleep Doc,” said Dr. Watson. He also said that the debut of Tell A Sleep Doc represents “the dawn of a new era in sleep medicine.”

At the heart of AASM’s new telemedicine program is a secure, web-based video platform that facilitates live, interactive consultations and follow-up visits between sleep medicine specialists and patients, regardless of the distance that might separate them. Other built-in features of the Tell A Sleep Doc system include an interactive sleep diary, sleep log, and sleep questionnaires. The system has been set up to sync with sleep data collected by the Fitbit mobile fitness app, giving sleep specialists “an unparalleled view of their patients’ sleep habits.”

The inability to get a good night’s sleep is a problem that’s experienced worldwide, although it tends to be particularly severe in industrialized nations. The National Health Service, the primary provider of health care services in the United Kingdom, points out on its website that lack of sleep can take a heavy toll on your health. Here are just a few of the ways in which sleep deprivation can play havoc with your health:

To check out other articles about telemedicine and related health issues, check out our blog.