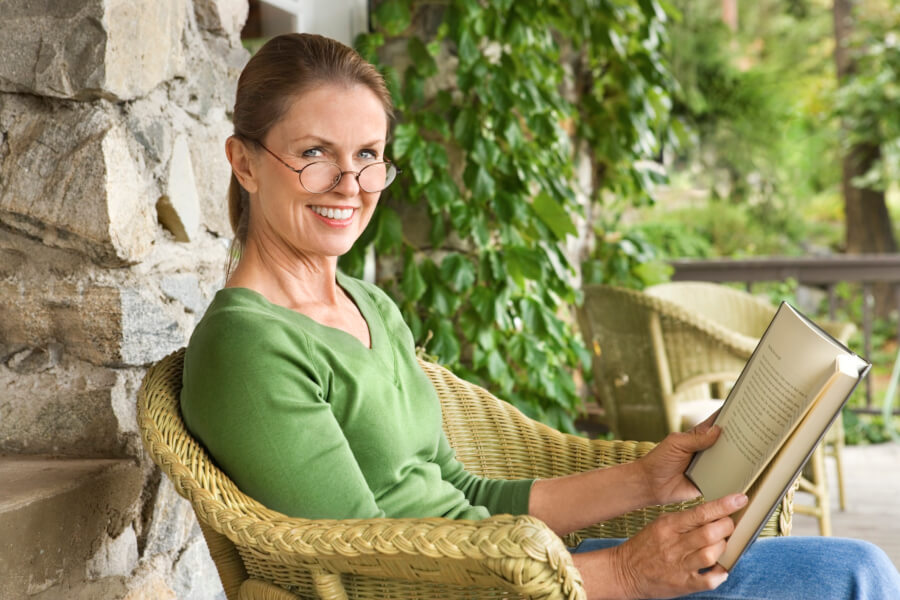 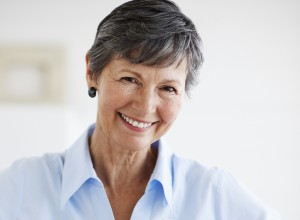 Women’s sexual health is neither simple nor straightforward.

Pinpointing the cause of female sexual health problems is at least as difficult as it is for men, and probably more-so. Although men have numerous potential reasons for erection problems, most of them still narrow down to only a few different treatment options. If only life were so easy for women.

Viagra and medications in the same class treat erection problems in men by increasing the blood flow to the penis. In many cases, this leads to an erection, which makes sex possible. For women, it’s a lot more complicated.

The causes women experience may be physical, but they might be psychological, or a combination of many factors.

There have been some experiments with women and Viagra, and some have been successful. Although female and male sexual organs are markedly different, they do share certain similarities.

Women also have erectile tissue, and female genitals become engorged with blood during arousal. So in some ways, erection medications for men could help some women. But the FDA has yet to offer its stamp of approval for the use of erection drugs to treat female sexual problems.

For now, there is no standard medication to help improve sexual health for women, and here are four reasons why:

Chronic Stress Hurts Your Health and Your Sex Life 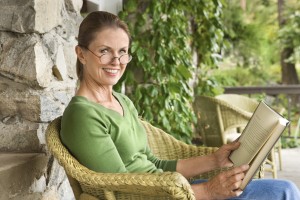 For some women, reducing stress can help improve sexual health.

Women lead stressful lives, whether single or married, and whether they do or don’t have children. Stress from work, financial obligations and home life can add up.

The National Institute of Mental Health (NIMH) explains that stress is “the brain’s reaction to any demand.”

Stressors may come in forms that some would consider happy. For example, buying a new home is an exciting time for many people. But it’s also a very stressful time, because there is so much involved with the whole process.

Stressors may also be not-so-happy. Losing a job, caring for a sick family member, or being in an accident can also cause the brain to react.

NIMH also says stress isn’t solely bad. It’s what helps you survive in a dangerous situation, and can also help temporarily give the immune system a boost.

Chronic stress is something altogether different. Over the long term, stress can weaken immunities, impair your digestive system, and also interfere with your reproductive system.

Treating stress isn’t a simple thing. Counseling helps some people, and emotional support from friends and family might also help reduce stress. Focusing on what’s good in your life can help bring about a reduction in stress, and so can getting plenty of rest.

Hormonal Changes Can Cause Sex Drive to Tank

Three hormones are at least partly tasked with regulating female sex drive, according to Everyday Health. You’re probably already familiar with estrogen, which is the most commonly talked about female hormone. But women also have progesterone, and testosterone.

Estrogen is the major one. It’s what causes female sex organs to develop, controls the menstrual cycle, and enables the body to support pregnancy.

Progesterone contributes to regulating the menstrual cycle and also helps support pregnancy. This hormone isn’t understood as well as estrogen, but researchers believe it does play a role in the sexual behavior of women.

Normally thought of as a male hormone, testosterone is also found in women. In fact, testosterone is produced by the ovaries, and it helps produce estrogen. Women with higher levels of testosterone are sometimes believed to have higher sex drives.

Women with hormonal imbalances could see a change in sexual desire and function as a result. All three of these hormones naturally decline as women approach menopause, and then drop off dramatically afterward. But women of any age can experience hormonal fluctuations.

General Loss of Interest Can Have Many Causes 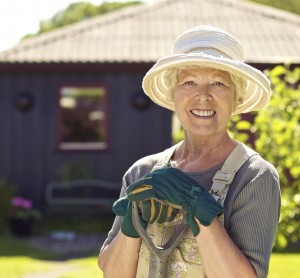 For some women, poor body image is an enormous reason to avoid sex. When there’s no way to feel comfortable in her own skin, whether for real reasons or imagined ones, she can’t reasonably expect her partner to feel attracted to her. And over time, it can make what should be wonderful and intimate seem like a scary, or at least unnerving, chore.

If sex has never been completely enjoyable, as happens in some women who experience pain or have a difficult time reaching climax, the whole idea might cause stress, concern, and ultimately giving up on sex altogether. Most women have a more difficult time reaching climax than men, and that’s normal. Painful sex isn’t normal, though, and could be a sign of a medical condition that needs attention.

Relationship issues might also be to blame for a loss of interest in sex. If a woman doesn’t feel connected to her partner, the vulnerability of intimacy might seem like a risk she’d rather avoid. An interesting point here is that erection issues in men can be the real underlying cause of relationship problems. If he has erection problems but doesn’t want to discuss them, she might think the relationship’s lack of intimacy really lies with her.

Certain Illnesses and Injury Can Interfere with Sexual Health

The reason behind female sexual health problems might not be mysterious or esoteric at all. Sometimes, the reason is as straightforward as an illness or injury, explains the Mayo Clinic.

Any pelvic surgery, such as to remove cysts, treat endometriosis, or remove cancer, could make sex painful, not pleasurable. Pain after surgery may subside in time, but that’s not always the case, especially if there is scar tissue.

Serious illnesses such as diabetes and multiple sclerosis, and less serious ones, such as infections, could cause painful intercourse. And the same ailment that can make knees and ankles stiff and sore – arthritis – can also make sex less pleasurable.

In addition to physical conditions, the medications that treat them could be to blame. Some that can interfere with the normal female sexual response include antihistamines, blood pressure medications, antidepressants, and chemotherapy.

The search continues for a drug that can help as many women as the men who have been helped by erection medications. But with the myriad possible reasons why women experience difficulties with sexual response, a singular solution might not exist, at least not for a long time.

Sexual health for women takes a multi-faceted approach. There might be a health condition to blame, or a psychological one, or it might be the simple result of a natural decline in hormones. The best plan is to talk with a doctor about symptoms.

It might not seem fair that the solution isn’t simple or easy. But the Mayo Clinic explains that as much as 40 percent of women report having sexual concerns. With that many women talking about it, new research can’t be too far behind.

eDrugstore.com sells the sexual lubricant, Stimula for Women, that can help some women enjoy a more fulfilling sex life. We also have Stimula for men. We offer privacy and convenience of online shopping, and your discreetly-packed shipment arrives right at your door. It’s not the same as Viagra for women, but Stimula might be just what you’ve been looking for.