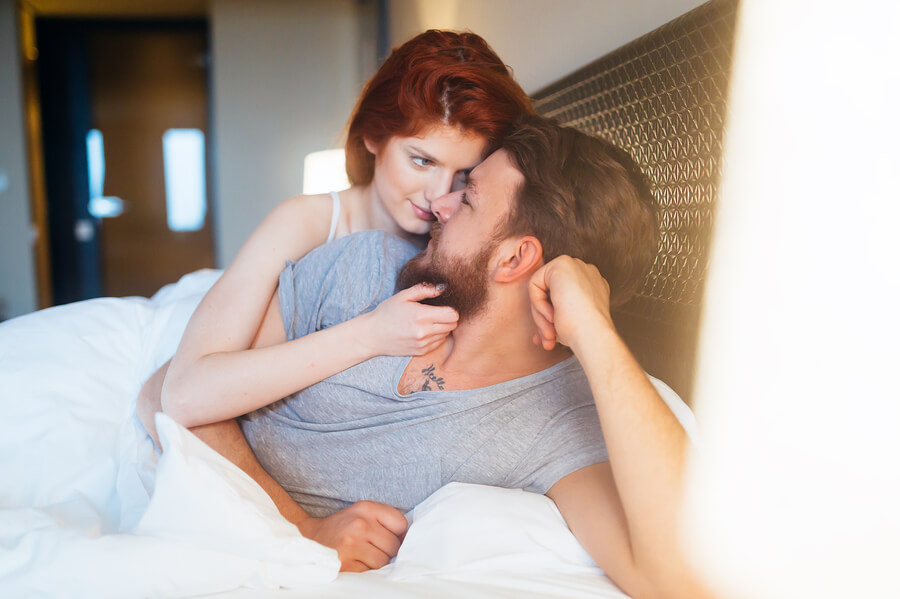 Suffering from erectile dysfunction is enough to put a damper on any relationship. But sometimes, the problem goes beyond the “plumbing.” If you or you partner suffer from low sex drive, it can be just as difficult as ED.

Here are some of the symptoms, causes, and potential cures for low sex drive in women.

The other major sign there may be a problem is if low sex drive causes distress. Some women (and even men) aren’t bothered by their lack of sex drive, so it’s no cause for concern. But if low sex drive is affecting your relationship, that is a sign it may be time to seek treatment.

There are several physical factors that can affect a woman’s sex drive. Some of them may not even seem to be related to sex at all. Some of these include:

Women who are pregnant or breastfeeding may have an abnormal sex drive. This is because pregnancy causes significant hormonal changes that influence every area of a woman’s health. Sometimes sexual problems persist after birth because the challenges of new parenthood can cause fatigue and body-image issues that affect sex drive.

Menopause is also a frequent source of changes in sex drive for older women due to natural hormone changes. Levels of estrogen lower, as do levels of testosterone. Though testosterone is considered the male sexual hormone, it is present in females as well and contributes to sex drive, so when its levels lower, sex drive lowers too.

Psychological problems like anxiety, depression, and body image can affect sex drive in both men and women. However, research has shown that these factors have more of an influence on women’s sex drives because the female sexual response is more nuanced.

What Are Some Cures for Low Sex Drive in Women?

There are several options for curing low sex drive in women depending on the cause.

Many women benefit from sex therapy, either alone or with their partner. Studies show that cognitive-behavioral therapy can help women experiencing low sex drive by improving the symptoms, but also by improving the overall quality of life and mental health. 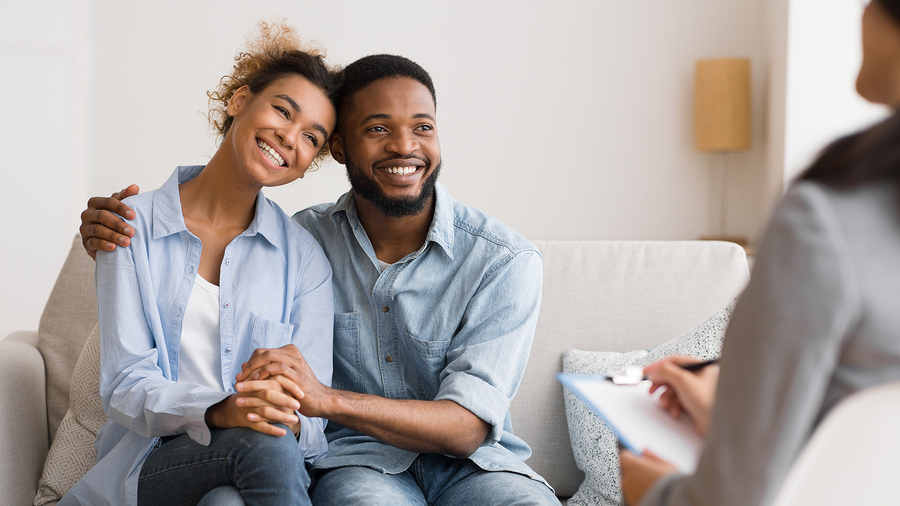 Many of the physical causes of low sex drive need to be evaluated by a physician or a sex therapist on a case-by-case basis. For example, struggling with pain during sex as a result of arthritis may be a matter of using different techniques or positions.

Women experiencing low sex drive as a result of medications may benefit from switching medications. For example, bupropion (Wellbutrin) can be prescribed to treat SSRI-induced sexual dysfunction. The cost is similar to other inexpensive antidepressants at about $9.64.

There are a few other medications that may be prescribed for low sex drive in women, including flibanserin (Adyyi). However, this may not be the best treatment to try first since it has not been shown to be strongly effective in clinical research. 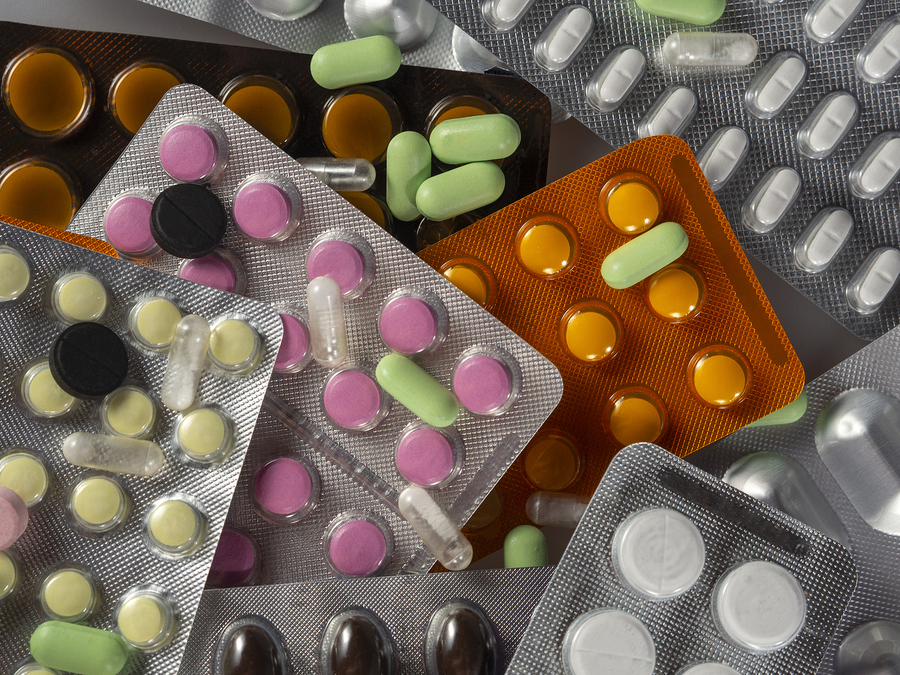 Hormones are powerful players in the sexual response cycle, so hormonal treatments for low sex drive have a lot of potential if used carefully. Here are some of the hormones that may be prescribed for low sex drive in women:

Estrogen therapy may be appropriate for women approaching menopause. Estrogen is available in many products including patches, pills, suppositories, and creams. Estrogen treatment can vary depending on the application. In general, pills are much less expensive than vaginal applications.

Testosterone is usually associated with men, but women produce it naturally. However, they require much less of it than men. One of the most common effects of testosterone in men and women is increased sex drive, so it’s an obvious choice to treat low sex drive.

Testosterone treatment, usually through skin application, has been shown to be effective in some cases for low sex drive in women. The cost of transdermal testosterone is about $161 for a 60g tube.

While testosterone can be effective, it does come with some side effects. Since testosterone is what causes men to get acne and grow body hair, these can emerge as side effects of treatment. Women using testosterone may get acne, excessive muscle growth, or grow unwanted hair on the face or body.

To learn more about sexual health for men and women, please check out our blog.