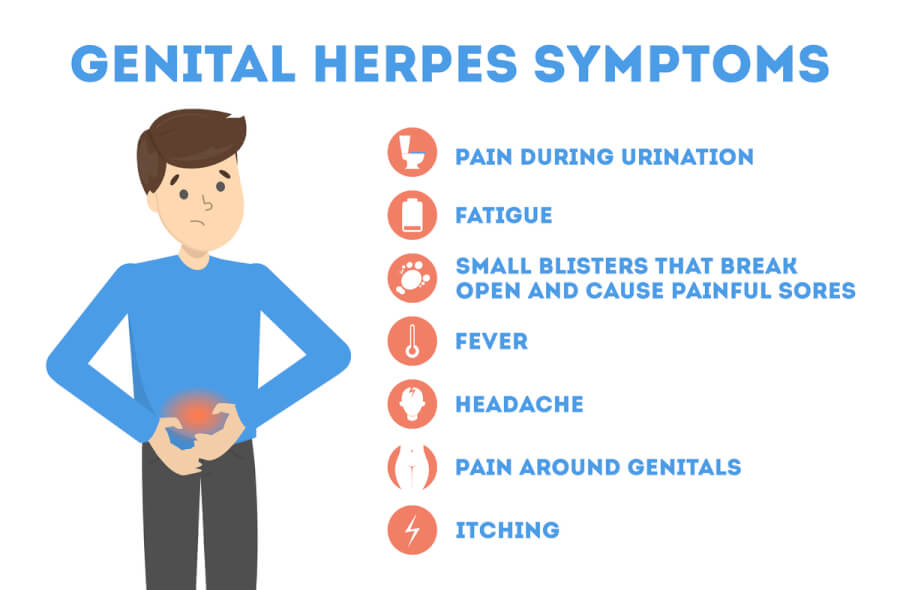 Which Pharmacies Have the Lowest Prices for Valtrex and Valacyclovir?

Publix had the lowest price for Valtrex in October 2019, but eDrugstore’s price was only slightly higher. And the online supplier’s price for valacyclovir was lower than any other prescription drug retailer, conventional or online.

Recurrent outbreaks of cold sores and genital herpes can be a real nuisance, but Valtrex and its generic equivalent, valacyclovir, can significantly reduce the frequency and severity of these episodes.

Neither Valtrex nor valacyclovir is a cure for these infections, which are caused by the herpes simplex viruses 1 and 2, but the antiviral medications can make life a bit more pleasant for those who are infected by the viruses.

Once infected by one of these viruses, your body must live with the consequences for the rest of your life. Both herpes simplex viruses 1 and 2 alternate between active phases, during which outbreaks occur, and dormant phases when the viruses take shelter in nerve cells and are temporarily inactive.

Valtrex and valacyclovir are also effective against shingles and chickenpox, both of which are caused by the herpes zoster virus, also known as varicella-zoster. If you had chickenpox as a child, the virus responsible goes dormant in your nerve cells and may re-emerge as an attack of shingles when you’re older. Shingles attacks are most often seen in adults 50 and older.

Both Valtrex and valacyclovir are sold in 500-milligram tablets. Prices can vary significantly, so it pays to comparison-shop to find the best deal. Based on data from the October 2019 Secure Medical monthly review of prescription drug prices, the average price of 500-milligram Valtrex was $18.87. The average price for the same-size dose of valacyclovir was $10.32 in October.

Among the three online suppliers in the Secure Medical review, only eDrugstore.com carries Valtrex. Its price of $16.04 for a 500-milligram tablet of the drug was only 37 cents more expensive than the price at Publix.

If you order online from eDrugstore, which is based in Tempe, Arizona, you’ll save yourself the hassle of travel to and from the neighborhood pharmacy to pick up your drugs. No more waiting in line to drop off the prescription, and you won’t have to wait for the pharmacist to fill it either.

If you have a prescription from your doctor, you can fax it or scan and email it to eDrugstore along with your order. If not, eDrugstore offers a complimentary consultation service that will allow you to interact online with a licensed U.S. physician who can authorize a prescription if appropriate. To learn more, pay a visit to eDrugstore’s Sexual Health page.