Intimacy doesn’t have to end with stroke.

Strokes kill 140,000 Americans, or 5% of all deaths, in a given year. Yet that’s not the only problem with stroke. 795,000 people every year suffer strokes, with 610,000 of those being the first time the sufferer has experienced it. Yet not all strokes are created equal, and some might cause problems with your sexual health that you may not expect. Here are the facts on stroke and your sexual health.

Stroke And Erectile Dysfunction: The Facts

– A stroke happens when blood flow is cut off to the brain. This is generally due to an artery becoming blocked, such as by a blood clot, called “ischemic stroke,” or by a blood vessel bursting, called “hemorrhagic stroke.” 87% of all strokes are ischemic.

– The risk of stroke doubles each decade after 55. Three quarters of all strokes affect people over 65.

Stroke is slightly more likely to impact women than men, 53% to 47%.

– Erectile dysfunction and other sexual health struggles can foreshadow stroke risk. In fact, many risk factors for stroke are also ones for erectile dysfunction, including obesity, hypertension, diabetes, cardiovascular disease, and smoking. Smoking, in particular, stands out; smokers have twice the risk of stroke of non-smokers.

There are specific lifestyle changes you can make to both improve your sexual health and reduce your stroke risk.

– Exercise regularly, getting at least 150 minutes of moderate exercise a week.

– Support your emotional health with counseling. 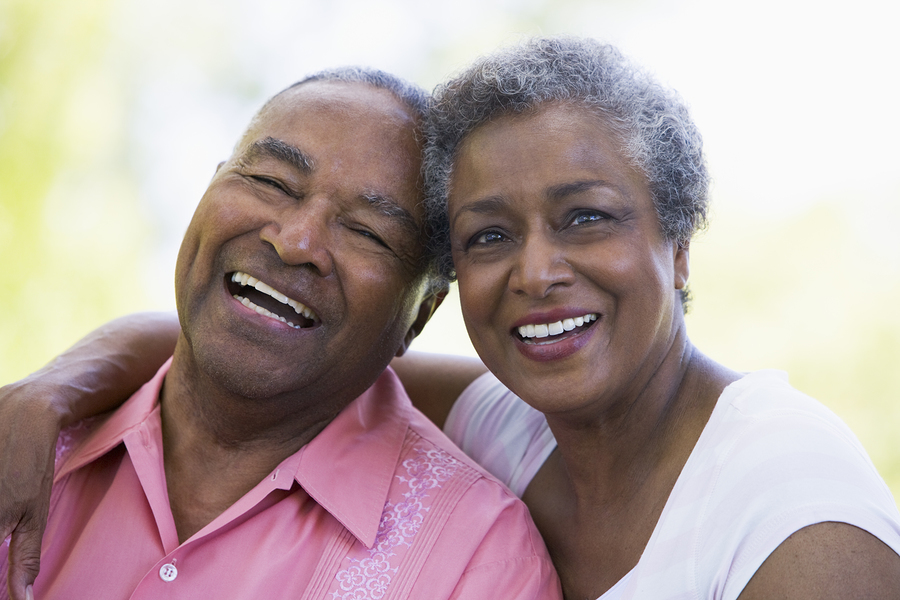 Stroke doesn’t mean the end of anything.

Stroke has several impacts on sexual health. One pervasive myth is that sexual intimacy may cause another stroke. While your heartbeat and breathing are faster, sex isn’t particularly intense exercise. However, it can be a difficult question in other ways, starting with the physical.

Fatigue: It seems unfair that a stroke could be exhausting for both the sufferer and their partner, but between caregiving, medical tasks, and fatigue being an issue post-stroke, it may simply be difficult to find the energy.

Affected Limbs: Depending on the damage caused during the stroke, limb movement may be affected. It can be difficult to be in certain positions, sexual or otherwise, for long periods of time. Hemiplegia, or full or partial paralysis of one side of the body, can be a particular point of concern.

Numbness: As stroke can affect nerve endings and sensation, there may be numbness in various areas of the body, or even across the entire body, that can be full or partial. Adjusting to the different physical sensations can be a long and sometimes uncomfortable process.

Medication: Stroke is about regulating blood flow and blood pressure, so some medication may have erectile dysfunction or other sexual health problems as a side effect. Stroke patients may also be prescribed antidepressants that may interfere with intimacy.

However, there are also some mental health aspects that need to be considered as well.

Trauma: Having a stroke can be a profoundly frightening event. Depending on the person, it can be deeply painful, terrifyingly sudden, or otherwise have flashbacks to aspects to the event. Similarly, medical treatment can be traumatic as well. Managing that fear and confusion will be crucial to regaining intimacy.

Body Image: Having a stroke will mean at least some changes to your body, and it will take time and work to become comfortable with those changes.

Anxiety and Fear: Being scared after a stroke and worried about the future is normal, but it can interfere with intimacy, and it can be difficult to open up to your partner about your concerns.

Nor should the impacts of common problems after a stroke be discounted. For example, sufferers of aphasia and their partners may be surprised how important communication is to sexual health. 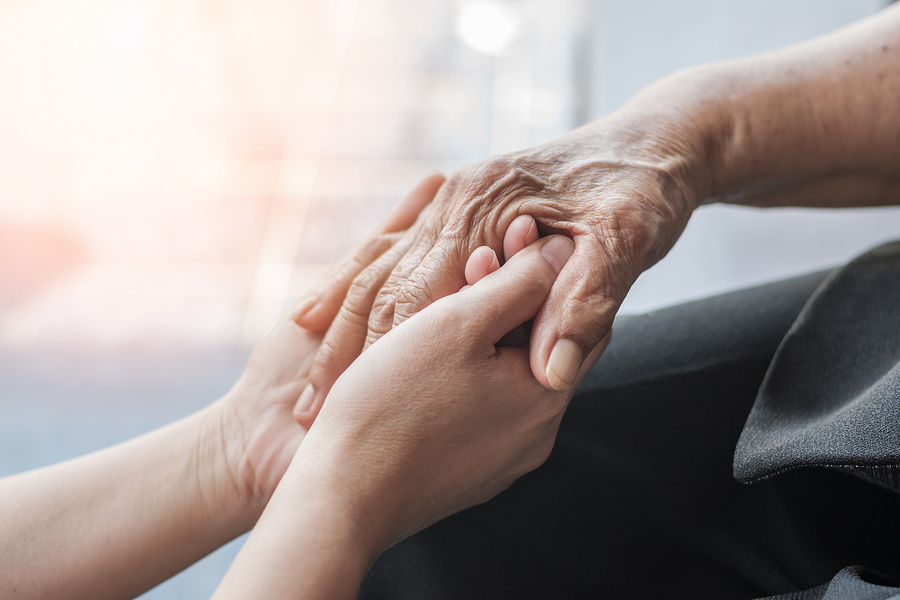 Aphasia can create a gap that needs to be bridged.

One of the less-discussed, but no less difficult, problems of stroke is aphasia, the inability to understand or formulate words due to damage from stroke or other brain injury. It can affect speech, hearing, literacy, or any mix of the three. It can even impact understanding sign language. Aphasia can range in severity from struggling to find the right words regularly to being completely unable to use some forms of communication. Approximately one-third of all stroke survivors have some form of aphasia.

Importantly, aphasia has no impact on intelligence. In fact, it doesn’t even have an impact on all forms of communication; aphasia sufferers are perfectly capable of singing, for example. And most aphasia sufferers do respond to therapy, although it must be tailored to the individual. But it does create difficulty in all areas of life, especially sexual health. 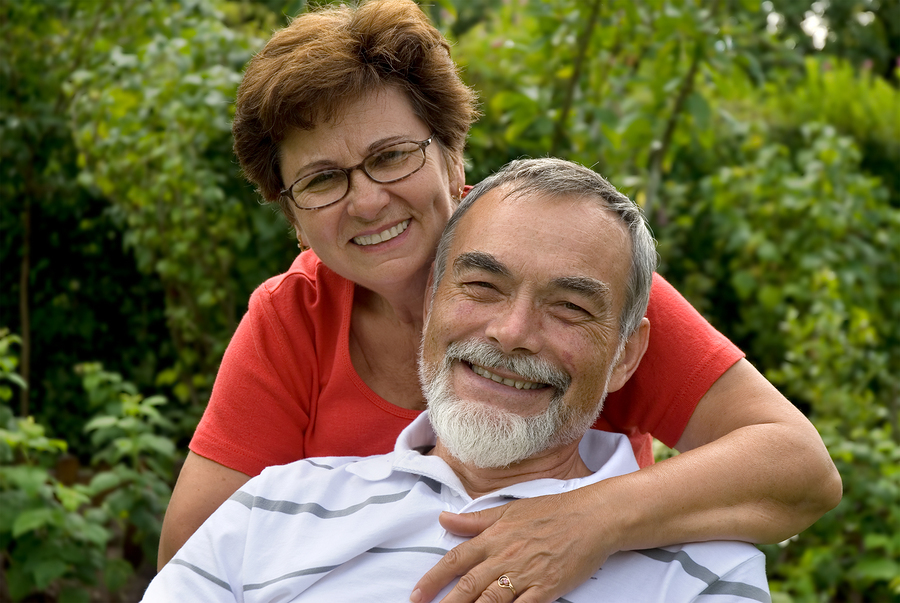 Consider for a moment how you would communicate with your partner if you could no longer speak. What if they said something to you, and you couldn’t understand what they were saying? Communication is fundamental to sex, and having a way to communicate removed can be a struggle, especially as aphasia patients go through therapy.

Working through aphasia and its impact will require forethought and strategy, especially during such an intensely emotional time like sexual contact. Non-verbal cues such as touches and gestures will be particularly important. You also may need to set specific “rules” or a set of steps. In some scenarios, you may want to consult with a therapist who specializes in these issues.

That said, you shouldn’t give up on sex. Sexuality is a cornerstone of our lives and identity, and allowing a stroke or its symptoms to take that away from you can make the emotional journey harder. So while aphasia and stroke are challenges to your sexual health, remember they’re never insurmountable.