Your racial identity, statistically, has an impact on your health. According to the CDC, for example, African-Americans between 18 and 49 are twice as likely to die of heart disease as whites, and between 35 and 64, they’re 50% more likely to have higher blood pressure. That’s even worse when you remember African-Americans make up just 12% of the US population.

Here’s what men need to know about race, health risks, and the effects on their sexual health.

Race And Health: The Facts


Race and health are not strongly correlated due to medical factors. Rather it’s due to economic ones. An analysis of US Census data by Wall Street 24/7 of the percentage of people in each group currently living in poverty in 2019 sums up the problem:

If you’re born into poverty, repeated studies have shown it will have an impacts on your health. Poor children are less likely to receive health care treatment, including treatment for chronic illness, and this will put them at an ongoing disadvantage. Food insecurity is equally dangerous to your health.

Adding to this is a social distrust: just 5% of doctors are Black or African-American, according to a survey, and American medical history is littered with criminal acts and unethical behavior well beyond notorious cases such as the Tuskegee experiment. Who would go to a doctor they don’t trust? And when doctors don’t believe their patients, as many non-white, and non-male, patients believe, the problem is worse.

This means that when conditions that can affect your sexual health arise, many patients are more likely to have problems and less likely to seek treatment. 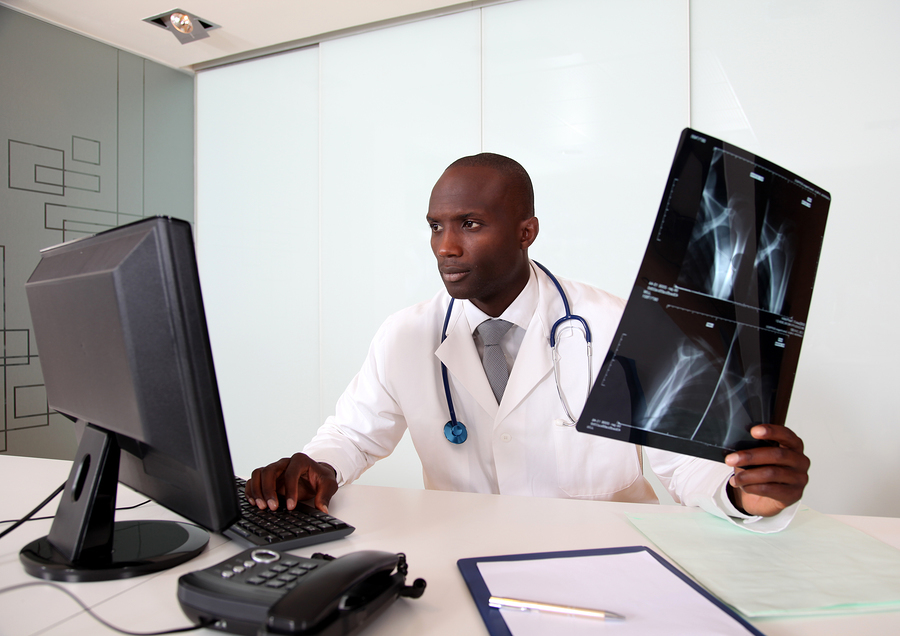 How often do patients see themselves in the doctor treating them?

When treating erectile dysfunction, a doctor will generally take a multi-pronged approach, with lifestyle changes and emotional support care for the long term, and medication in the short term. However, in order to receive this treatment, you have to go to the doctor, and be able to afford it. As we’ve already established, systemic racial issues can make this difficult.

This is especially problematic with comorbidities (that is, cases that occur at the same time), with erectile dysfunction more prevalent in non-white communities, along with other common diseases:

Diabetes:
A Journal of American Medical Association study found that after adjusting for all factors, white study participants had a 12.1% incidence of diabetes and prediabetes, compared to 20.4% for Black patients and 22.1% for Latinx patients.

Hypertension: The CDC has found that 42.7% of Black adults, defined as over 20, have hypertension, compared to 28.7% of white adults and 29.4% of Latinx adults.

In fact, the only measure in which there’s racial equality is, unfortunately, smoking. Latinx people are far less likely to smoke, at just 10% compared to the 16% among white and Black Americans.

Mental health is not much better. While all men struggle to seek out proper mental health and emotional support care, there are racial disparities there as well. Mental health can be particularly important as support for anxiety, depression, and Black people, in particular, tend to experience some mental health conditions at much higher rates.

Keep in mind, lifestyle changes are also more difficult due to social factors. “Existing While Black” means that it’s more difficult to get exercise outdoors without having the police called, simply for being present in a neighborhood. Fitness trainers are more likely to discriminate against the obese, on top of racial discrimination. And “food deserts,” places where healthy food simply is not available at all, are more likely to appear in non-white neighborhoods, limiting diet options.

All of this creates a gap in sexual health as well as physical health. Sexual health in men is a matter of blood flow. Blood need to get to the penis in order for it to become erect. If blood flow is constricted, by cardiovascular strain, damage to blood vessels, and other problems related to the above issues, then erectile dysfunction will be the result.

What Men Can Do To Protect Their Health 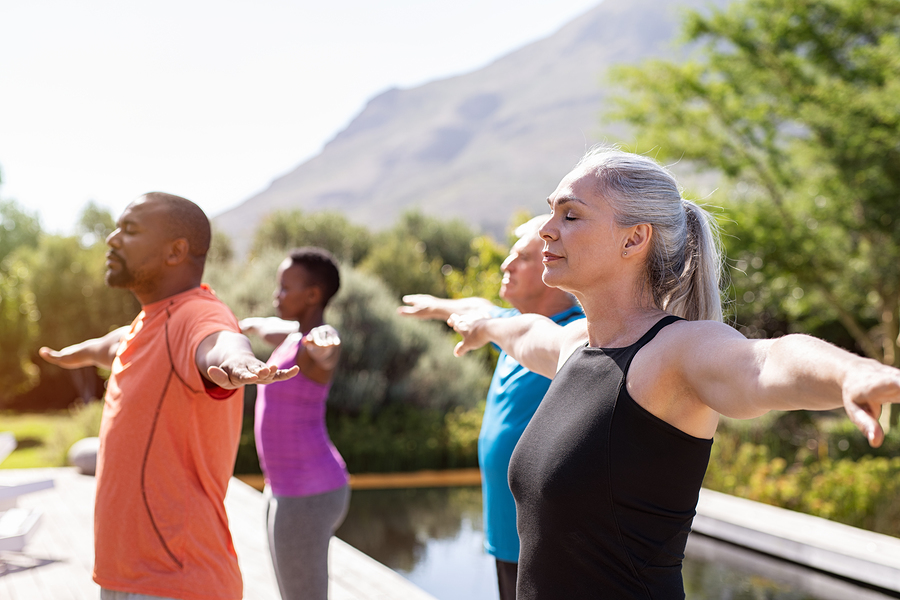 There are many paths to a better you.

If all this seems difficult and depressing, the good news is that there has been progress. Attempts to extend health coverage to more Americans have reduced, but not closed, the financial gap — and a rising tide of health research and knowledge has lifted all boats. But much work remains to be done on the personal, and societal, level.

One of the most basic fixes is simply to hire a more diverse medical workforce. Black patients are more likely to trust (and thus follow the advice of) Black doctors, leading to better health outcomes.

When it comes to sexual health, though, the best thing any man can do is be informed and advocate for his own health. Take the following steps:

– Get as much information, from unbiased sources, as you can. We’re fortunate to live in an era where access to medical information has never been more democratized. Write down the terms your doctor uses and look them up, and make a point of discussing what you learn with your doctor.

– Be honest with your doctor, even if it’s embarrassing. Almost everyone, regardless of race, lies to their doctor. Being up front will help build trust, especially over a sensitive issue such as erectile dysfunction.

– Push back if you think your doctor isn’t listening to you or is being dismissive. Demand a second opinion, clearly detail your symptoms, and don’t hesitate to find a new doctor if you feel you’re not being treated fairly.

– Look for medical resources and support, especially for comorbid conditions. Mental health in particular can be challenging, but there are support groups and resources aimed at specific groups to cater to their needs.

Remember that medication is an option, and in fact is becoming more cost-effective all the time. Online prescriptions can easily be done with a short questionnaire and a phone call with a doctor, so your privacy is protected. Everyone has a right to good health, and good sexual health , on their terms.