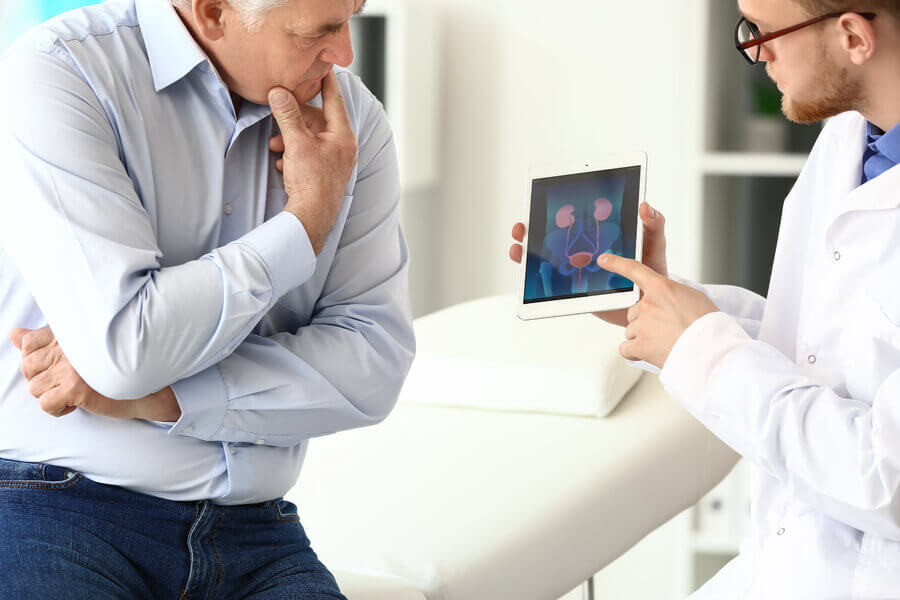 Overview: The most common causes of bumps on the penis are either benign skin issues or sexually transmitted diseases. In most cases, you should discuss the situation with your doctor, but lumps and bumps don’t usually have an urgent impact on your health.

So, you’ve found a lump or bump on your penis. Though there are many non-worrisome things that it could be, let’s get your most urgent concern out of the way first.

Cancer of the penis is extremely rare; in fact, out of over 1.8 million cases of cancer diagnosed every year, only approximately 2,200 are cancers of the penis, 0.0012% of all cancers. That said, if you can’t find another explanation on this list, and the bump lasts for more than four weeks, discuss it with a health professional.

The Common and Benign

By far, the largest group of benign causes are skin conditions you’ve seen elsewhere on your body. After all, the skin on your penis is no different from the skin anywhere else. Moles, cysts, ingrown hairs, and pimples are all as common there as they are anywhere else on your skin. In addition to these, there are two others to be aware of:

Sometimes, bumps are caused by a condition that isn’t dangerous, but these are worth bringing up with your doctor. 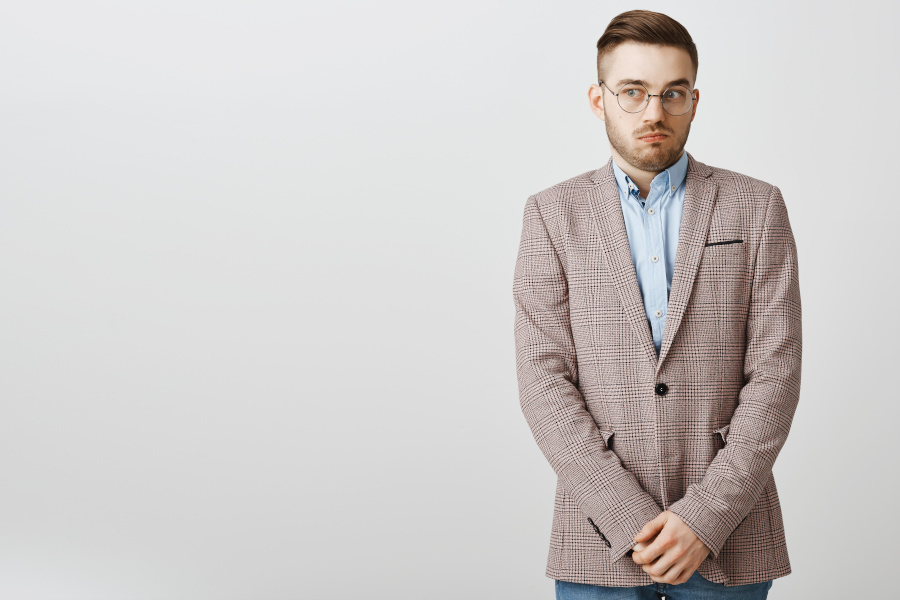 Finally, there’s a whole host of STIs that can cause bumps. However, they also have other symptoms, so get tested instead of assuming.

The best way to protect your sexual function is to work with your doctor or talk to one of our U.S.-licensed physicians at 1-800-467-5146 for a prescription. For the latest information on medications for erectile dysfunction, sexual health, and more, follow the eDrugstore blog.