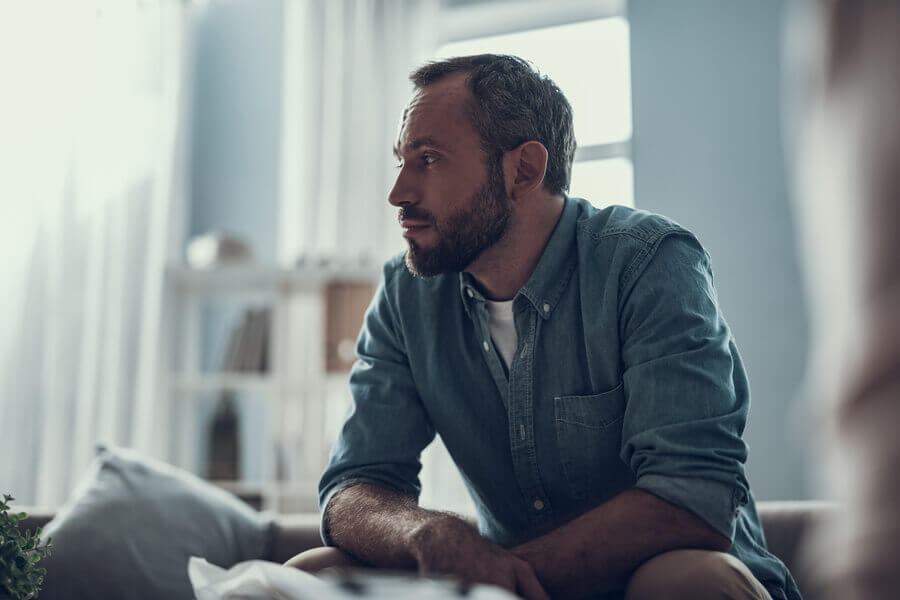 Overview: Peyronie’s disease is caused by scar tissue that collects on the penis, potentially causing bends and painful erections. It isn’t dangerous, but it may interfere with intimacy and usually won’t go away without treatment.

1. What is Peyronie’s disease?

Peyronie’s disease is the growth of scar tissue in the tunica albuginea, a thick sheaf of connective tissue which surrounds the corpora cavernosa. The cavernosa are two tubes of sponge-like tissue that fill with blood when a man gets an erection, and the connective tissue protects it from injury. The tunica also provides shape to the penis and helps maintain an erection by constricting the veins in the penis, preventing blood from flowing out as quickly as it comes in.

What causes Peyronie’s is currently not clear. It’s believed that repeated mild trauma to the penis due to certain types of sex or exercise can build up scar tissue over time, yet debate remains. Often sufferers can’t remember any specific injury. Peyronie’s also shouldn’t be confused with penile fracture, an extremely rare accident where the sheath surrounding the erectile cylinders is ruptured by some form of injury while a man has an erection.

3. How common is Peyronie’s disease?

Peyronie’s affects about 10% of men, and it becomes more common as men age. That said, cases have been found in very young men, although the reasons it might happen that young are not clear.

Peyronie’s is not life-threatening or a symptom of a more serious disease involving the penis. It also can’t be communicated to a partner. That said, Peyronie’s disease can cause painful erections and change the shape of the penis, including shortening or loss of girth. Due to changes in blood flow, erections may be less firm. The pain can make it difficult to maintain an erection and enjoy sex and may contribute to erectile dysfunction.

In addition, sufferers can experience anxiety and other mental health symptoms. While images of Peyronie’s found online are usually extreme cases, unsurprisingly, many men find it dismaying that their penis is bending or distorting. So while not fatal, Peyronie’s disease directly impacts the quality of life and the health of intimate relationships. 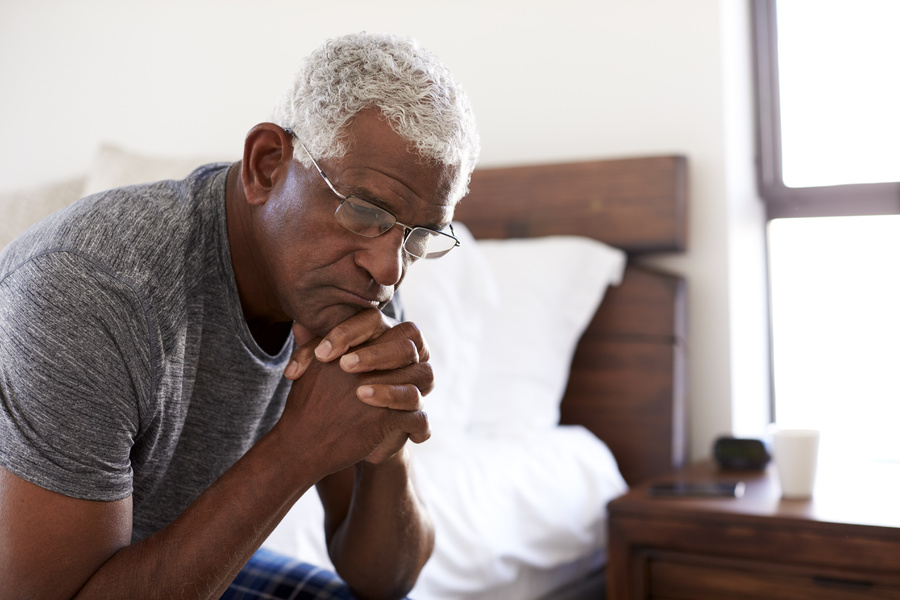 It can be. Researchers believe that there may be a genetic predisposition to Peyronie’s, particularly among men of European descent.

6. What are the risk factors of Peyronie’s disease?

In addition to genetics, there are other risk factors for Peyronie’s, including:

If you’re already working with a doctor on treating erectile dysfunction, you’ll notice there’s some overlap on this list with conditions that may impact ED as well. In fact, 80% of males ages 40 to 70 who have Peyronie’s also have erectile dysfunction.

7. What are the symptoms of Peyronie’s disease?

To diagnose Peyronie’s, look for the following symptoms:

One important caveat: If you’ve had a curve in your penis since birth and experience no pain or other symptoms, that’s likely congenital curvature, which is no cause for alarm. It also isn’t a risk factor for Peyronie’s.

8. How can I prevent Peyronie’s disease? 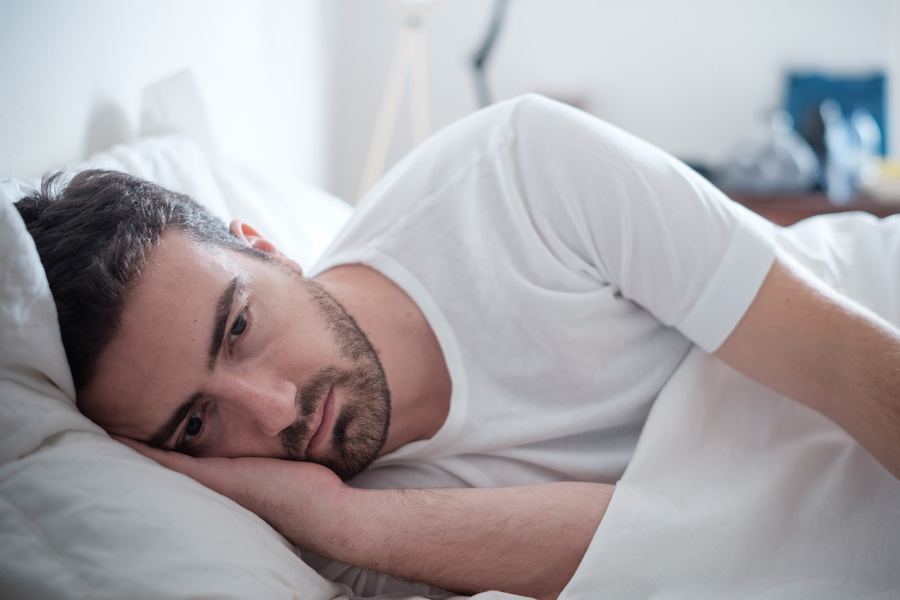 If you have a genetic predisposition to Peyronie’s, or to connective tissue diseases in general, the first step is to address related conditions. Quitting smoking, reducing your alcohol consumption to doctor-recommended levels or abstaining altogether, and proper diet and exercise to reduce the risk of diabetes will assist in reducing your chances of getting Peyronie’s.

During exercise or sports, wear a protective cup or similar protection to avoid trauma to the penis. In some cases, such as cycling, you may need to switch to a different style, such as a recumbent bike.

To avoid minor injury during sex, use lubricant where needed, and guide your penis where necessary. Remember also that certain positions require a different approach; if your partner is on top, for example, they should be aware of how they’re placing their weight and use a rocking motion as opposed to an up-and-down one, or let you thrust instead.

Some symptoms of Peyronie’s are, thankfully, not permanent. Usually, the progression stops between three and twelve months. The pain involved can fade after one to two years, depending on severity. In some cases, the changes to the penis will also eventually improve.

While Peyronie’s disease is treatable, unfortunately, in many cases, penis changes caused by Peyronie’s are permanent to at least some degree.

10. What is the treatment for Peyronie’s disease?

First, speak to a doctor about the situation and have them examine you. As we age, our bodies change, and that includes the penis.

Then, discuss treatment options. These include:

You don’t have to let your health impact your sex life. Learn more about sexual function, including erectile dysfunction, premature ejaculation, and other reproductive health issues, by visiting the eDrugstore blog.