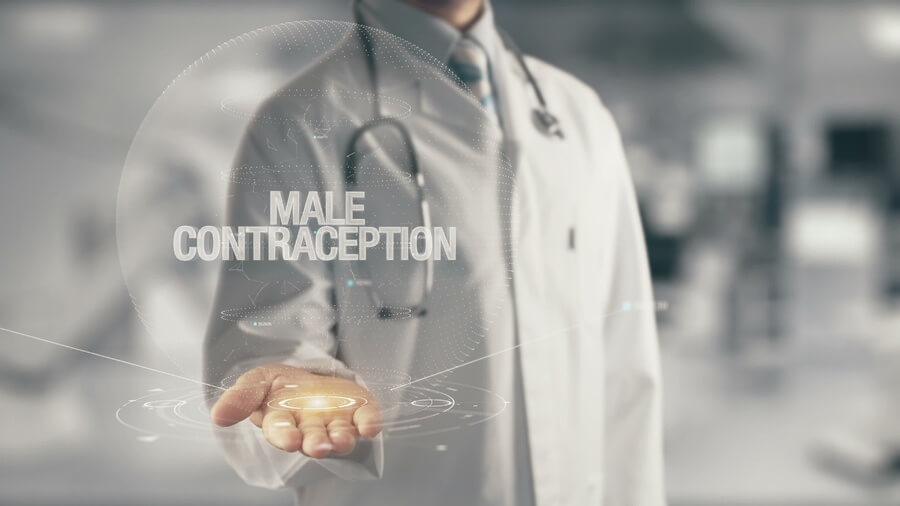 All right fellas, today we’re sharing some pretty serious developments in an area that every guy is interested in: male contraception (that isn’t condoms). That’s right, there may FINALLY be a non-hormonal contraceptive that will have you shooting blanks as long as you’re taking it, and which allows your fertility to resume if you stop! eDrugstore details the latest here.

For years, contraceptive medications have been based exclusively on the manipulation of hormone levels in women. While effective when used correctly, the fact is that taking any kind of medication that messes with the body’s hormonal control systems can have some undesirable side effects. While non-hormonal female contraceptives like the copper-based IUD exist, they require implantation by a physician and can come with their own problems.

A Snip Here, A Snip There 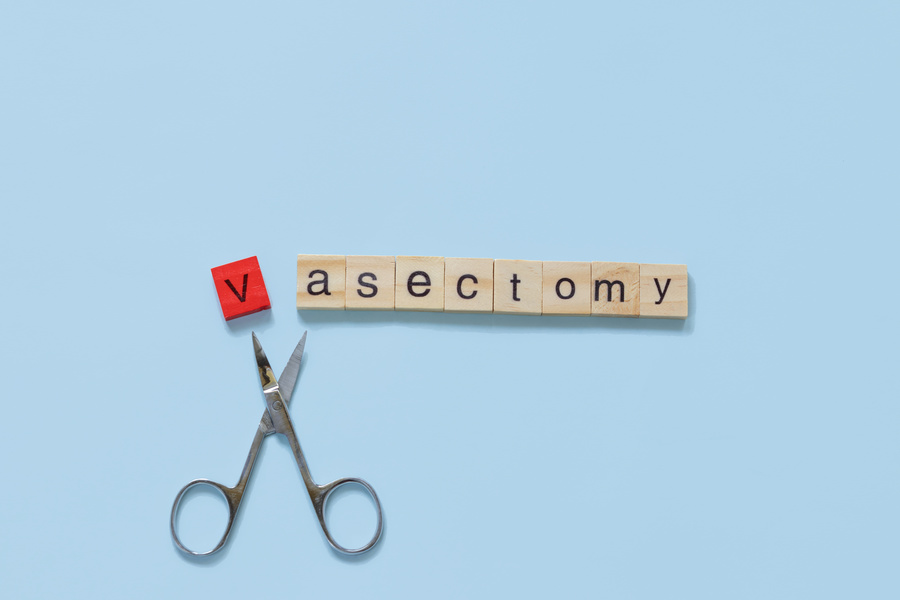 Of course, surgical procedures like tubal ligation (for women) and vasectomy (for men) are available that can render a person permanently or semi-permanently sterile. But they’re as expensive as any other surgery in the U.S., with the former costing up to $6000 and the latter up to $3000 without health insurance.

Not to mention that tubal ligation is a somewhat risky procedure that, unfortunately, many women find difficult to obtain due to weirdly outdated, sexist views among some male gynecologists. You can (and should) read more about that particular issue here.

Despite massive breakthroughs in medical science in recent years (including nearly curative therapies for diseases like HIV and some cancers), we haven’t nailed down a simple contraceptive for men.

Why Not Just Use Testosterone?

Female contraceptives (birth control pills, patches, and injections) use hormones based on naturally occurring female hormones. Both of these hormones have synthetic forms that allow them to easily be taken by mouth as a combination tablet.

For men, it’s a bit different. The primary male sex hormone is testosterone. There’s plenty of evidence to support the idea that testosterone effectively reduces sperm count to the point of infertility (which is reversible by a few weeks after discontinuing). Unfortunately, this can have some undesired side effects. 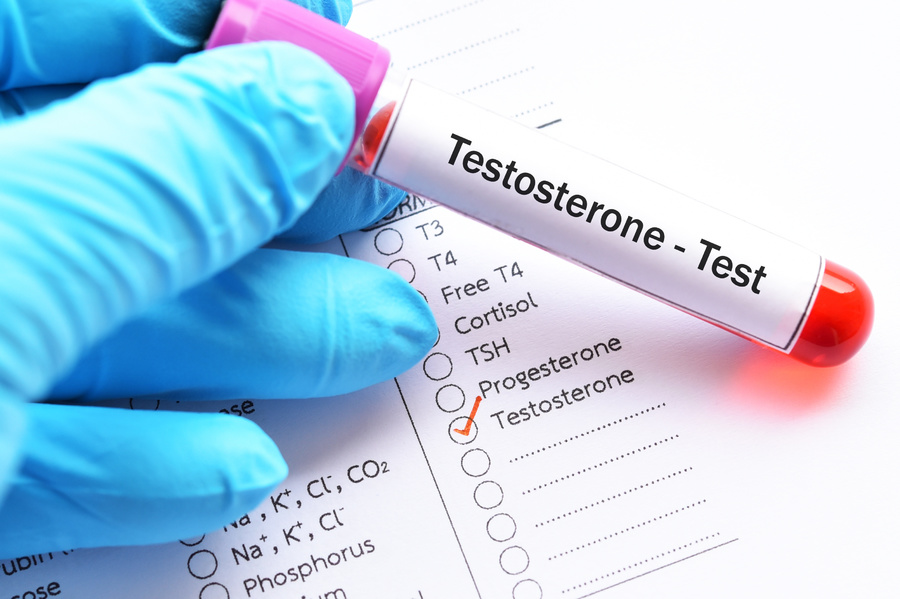 Testosterone is produced in special cells in the testicles. When the brain detects T levels are low, it releases a hormone called luteinizing hormone (LH) that tells these cells to make more testosterone.

Too Much of a Good Thing

But if your testosterone levels are always normal to elevated because you’re taking testosterone from an outside source (legal or otherwise), the brain stops sending that signal to your testicles. As with many other things in life, if you don’t use it, you start to lose it — “it” in this case being your testicular mass. That’s right boys — taking testosterone long-term can straight-up shrink your boys. 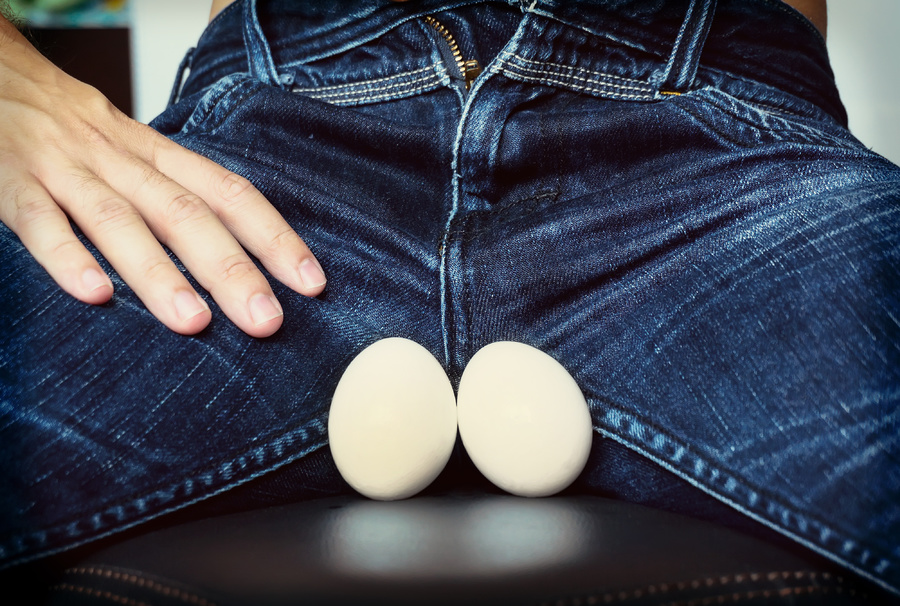 As if that wasn’t sufficient to kill interest in a testosterone-based male contraceptive, testosterone has historically had only one orally active version, called methyltestosterone, which has been associated with liver damage.

All other forms of testosterone require a non-oral route of administration, typically injections or through the skin by way of a transdermal gel. Neither of these formulations is ideal for male contraception. Injections require either self-injection or clinic visits, while transdermal testosterone can transfer onto the skin of one’s partner and result in unpleasant side effects.

As it turns out, we may be trying to tackle this issue from the wrong angle. Previously, the approach has been to investigate testosterone-based treatments to reduce the number of sperm produced by the testicles.

But it turns out that it may be easier to disable sperm cells instead of trying to quash their production. A non-hormonal way to do this would be a real breakthrough, and scientists may have found a solid candidate in a compound called triptonide.

Triptonide is a compound isolated from Tripterygium wilfordii, a vine that’s been used in traditional Chinese medicine for over two hundred years to treat autoimmune and inflammatory diseases like rheumatoid arthritis.

In the 80’s, it was reported that men taking this herb for more than three months started to experience infertility due to deformed sperm and reduced sperm motility. (Remember, sperm have to be able to “swim” to an egg to fertilize it.)

Scientific eyebrows were raised, research was done. But … unfortunately, after screening hundreds of compounds extracted from T. wilfordii, none were promising candidates for development into a contraceptive. In fact, the two with the most research both tended to cause severe liver damage and irreversible effects on fertility.

These disappointing results dampened interest in further exploring T. wilfordii, but researchers seem to have stumbled upon triptonide as the proverbial “money shot” among the compounds that were overlooked last time.

Researchers from reproductive science departments at several universities in the United States and China teamed up to put triptonide under a literal and figurative microscope for use as a male contraceptive. 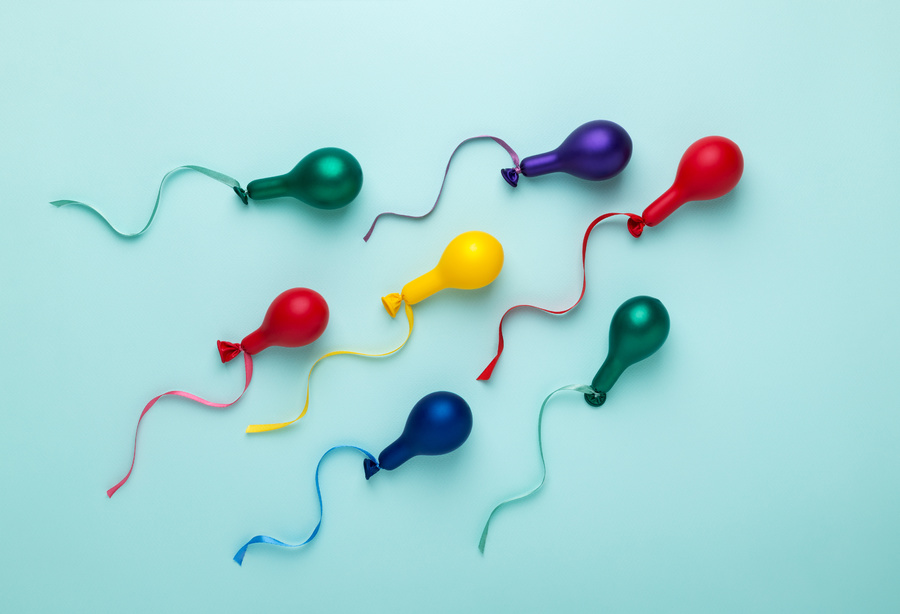 In an extensive paper published in Nature, scientists detailed their exhaustive efforts to identify how triptonide causes new sperm cells to be born deformed and immotile. The study went even further by testing the effects of orally given triptonide in both mice and monkeys.

The same results were seen between the two groups of monkeys treated the same way. None of the animals treated with triptonide experienced any of the negative side effects associated with other compounds found in the “thunder god vine.”

There will no doubt be some renewed interest in non-hormonal, non-surgical methods of male birth control, and hopefully the success of this experiment will lead to further testing and clinical trials in humans.

eDrugstore, as always, will be right there, ready to bring you the latest. In the meantime, to learn more about sexual function — including erectile dysfunction and premature ejaculation — and sexual health, visit the eDrugstore blog today!