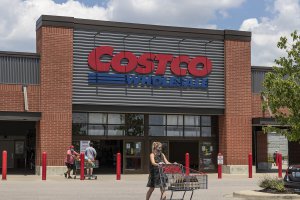 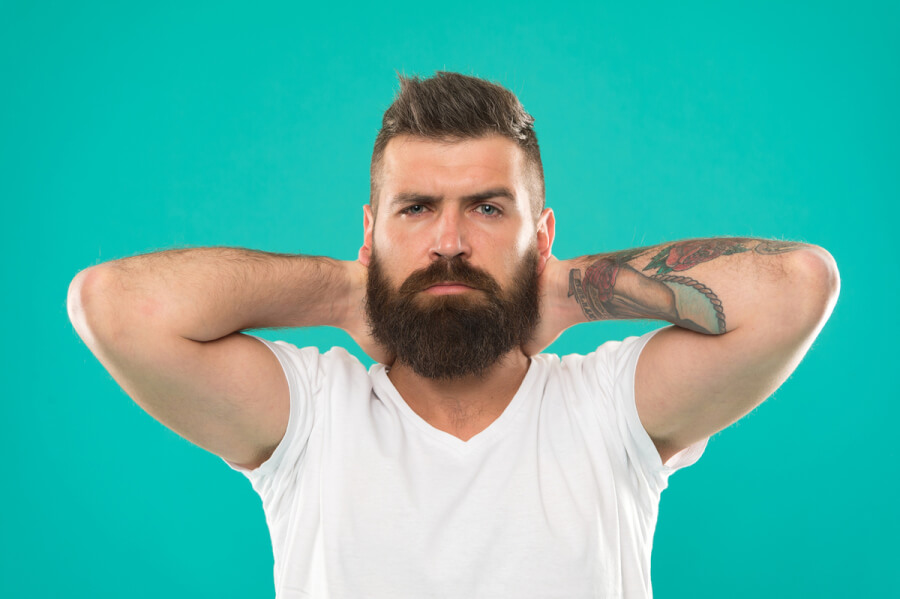 Finasteride: Will It Help Beard Growth?

Finasteride is the treatment of choice for men battling male pattern hair loss on the top of their head. But it won’t help you to stimulate beard growth.

Men who have trouble sprouting facial hair sometimes think that taking finasteride (also sold under the brand-name Propecia) can promote beard growth in much the same way it triggers the regrowth of hair lost to male pattern baldness.

Sadly, for all its success in stimulating hair regrowth on the scalp, finasteride will be of no help in growing a beard. The drug’s hair-growing properties are strictly limited to the hair on the top of your head.

Finasteride helps to halt hair loss and stimulate new growth on the scalp by sharply reducing your blood levels of dihydrotestosterone (DHT), a hormone that shrinks hair follicles atop your head. DHT, which is converted from testosterone, eventually miniaturizes hair follicles to the point that they can no longer support hair growth.

While DHT is clearly an enemy of the hair on the top of your head, it plays a positive role in the pubescent transformation of boys into men. Although it eventually triggers hair loss on the scalp, DHT stimulates the growth of pubic, body, and facial body hair.

Generally speaking, men frustrated by their inability to grow a respectable-looking beard or mustache can pin the blame on genetics. Ironically, genetics also plays a significant role in determining whether or not you’ll lose the hair on the top of your head.

While finasteride can help to retard or even halt hair loss on your scalp, its reduction of DHT levels to accomplish that task would work against the growth of facial hair. To support a healthy chinful of whiskers, your body needs all the DHT it can get.

Finasteride, according to the American Hair Loss Association (AHLA), should be “the first line of attack” for men interested in fighting back against male pattern hair loss. But it’s not the only product available to fight hair loss. Minoxidil, also sold under the brand-name Rogaine, also fights scalp-level hair loss but in a different way.

How Minoxidil Could Help

Minoxidil, says the AHLA, is an alternative treatment that, while less successful, does help some men who find finasteride doesn’t work for them. Because it works in a very different way than finasteride, some men have found that it has helped them stimulate the growth of facial hair.

Unlike finasteride, which is an oral medication, minoxidil is a topical treatment. And, as previously noted, minoxidil does nothing to adjust hormonal levels. What it does do, however, is stimulate blood flow to hair follicles. With enhanced blood flow, these hair follicles, whether on the scalp or on the face, grow larger and increase the diameter of the shafts of hair they support.

Lending credence to the viability of minoxidil as a treatment to encourage beard growth is a study conducted in Thailand a few years back. Researchers recruited a total of 48 study participants, of which 46 actually completed the clinical trial.

Roughly half of the participants treated their chins and jawlines daily with a 3 percent solution of minoxidil, while the other half treated the same areas with a placebo. At the conclusion of the 16-week study, those men who were treated with minoxidil showed a significantly higher beard hair count than those treated with placebo. The results of the study were published in a 2016 issue of The Journal of Dermatology.

If it’s the hair (or lack thereof) on the top of your head that’s a problem for you, finasteride (Propecia) is recommended by the AHLA as the preferred treatment. You can save time and money by ordering your hair loss medications from longtime online facilitator eDrugstore.com. To learn more, visit eDrugstore’s Hair Loss page.