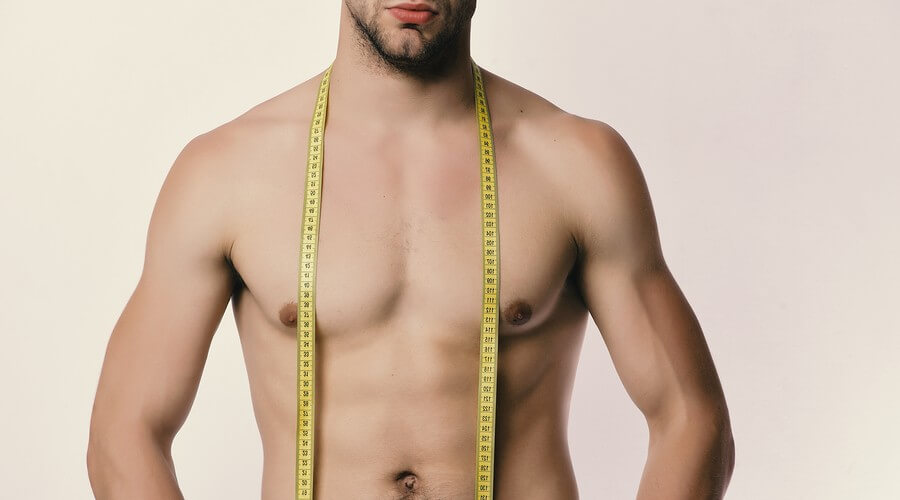 A sudden and otherwise unexplained increase in neck circumference could be an early warning sign that you’re at greater risk of cardiovascular disease and erectile dysfunction. If this applies to you, see your doctor.

Has your collar been pinching your neck lately? Or have you suddenly been forced to buy shirts with a larger neck size than you’ve been wearing for years?

As unlikely as it might seem, these could be signs that you’re at increased risk of developing cardiovascular conditions that could also compromise erectile function. In other words, science has apparently found a relationship between the circumference of your neck and your chances of developing heart disease and erectile dysfunction.

Over the past year or so, multiple studies pointing to the association between neck circumference and cardiovascular risk have been published or presented at professional conferences. Each of the studies points to the link between neck circumference and the risk of one or more cardiovascular conditions, such as high blood pressure.

One study confined its investigation into the relationship between neck circumference and cardiovascular risk among type 2 diabetics. The others addressed the implications of that relationship among members of the general population.

In any case, it appears that elevated neck circumference may become yet another warning sign of the increased risk of developing cardiovascular disease. And anything that impacts blood flow to the heart necessarily affects your erection, which requires robust blood flow.

It goes without saying that a healthy heart is fundamental to a human’s overall well-being. However, the link between cardiovascular health and erectile function is particularly critical, so much so that it’s been widely observed that what’s good for the heart is good for the penis, and vice-versa.

Both the heart and the penis depend on strong blood flow to function at optimal levels. Because the arteries that supply the penis are smaller in diameter than those that supply the heart, erection problems are considered an early warning sign that more serious cardiovascular consequences could lie ahead.

However, you can decide now to make lifestyle choices designed to avoid those consequences.

In a presentation before the May 2019 Asian Pacific Society of Cardiology Congress in Pasay City, Philippines, a Filipino doctor suggested that neck circumference could be a predictor of metabolic syndrome.

Metabolic syndrome, according to MayoClinic.org, is “a cluster of conditions that occur together, increasing your risk of heart disease, stroke, and type 2 diabetes.” Such conditions include elevated cholesterol and triglyceride levels, high blood pressure, high blood sugar, and excess abdominal body fat.

Pacifico D. Gines III, M.D., lead author of the study, said that Filipino males with a neck circumference greater than 40 centimeters (15.75 inches) were found to have a higher risk of metabolic syndrome. The study led by Gines was confined to Filipinos, who are generally smaller in stature than most Westerners.

Gines said the study found that neck circumference “is a significant predictor of metabolic syndrome and was more accurate than waist circumference, which is affected by breathing and stomach fullness.” 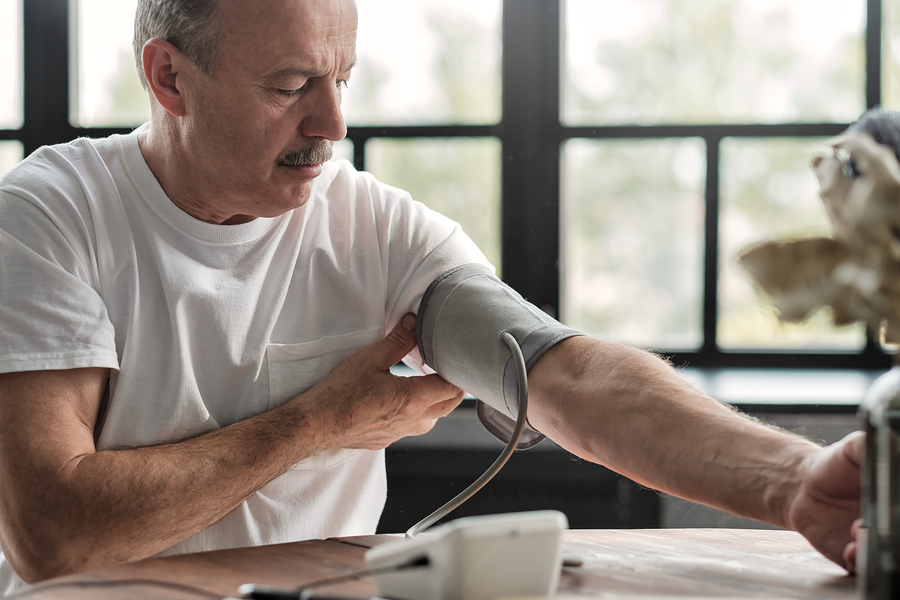 One study found a link between neck circumference and an increased risk of high blood pressure.

A Chinese study, published in early November 2019 by BMC Cardiovascular Disorders, looked at the relationship between neck circumference and high blood pressure, a major cause of both cardiovascular disease and ED.

The study concluded that neck circumference, independent of other body fat indexes, is a simple and useful gauge for the identification of high blood pressure in Chinese adults.

Yet another Chinese study, this one published in November 2019 by BioMed Research International, looked at the implications of elevated neck circumference among Chinese adults with type 2 diabetes. In particular, the researchers sought to see if there could be any link between neck size and the risk of cardiovascular disease.

Researchers recruited a total of 3,009 diabetic adults for their study. During an eight-year follow-up period, they narrowed their study participants down to 211 patients who had experienced serious cardiovascular events. They divided that group into two subgroups — one with higher neck circumferences (16.93 inches or above in men and 14.57 inches or above in women) and a second with lesser neck circumferences.

They found that those in the group with a higher neck size had a higher incidence of adverse cardiovascular events than those in the second group.

Published online by BMJ Open on December 10, 2019, another Chinese study looked at the relationship between neck circumference and the risk of cardiometabolic disease. Acknowledging the findings of Western studies showing such an association, the researchers sought to see if the same results would be replicated in a cohort of Chinese participants.

They recruited a total of 4,000 study participants with a mean age of 56 years. They concluded that neck circumference “was significantly associated with cardiometabolic disease in [the] Chinese population.”

No matter how you might become aware of an increased risk of cardiovascular disease and ED, measures can be taken to lower that risk if you act quickly and decisively. It’s really all about lifestyle for most men.

If you are beginning to experience early symptoms of ED, the oral ED drugs that are known as PDE5 inhibitors should be able to overcome those symptoms, allowing you to regain relatively normal erectile function, if only temporarily.

If the convenience and privacy of ordering those drugs online appeal to you, check out all the services available from eDrugstore.com, a longtime prescription drug service. Prices at eDrugstore include not just the drugs you’re ordering but a bundle of time- and money-saving services as well.

Shipping is free, and you won’t have to make bothersome trips to and from the local pharmacy. If you don’t yet have a prescription, eDrugstore.com has got you covered. Its complimentary online consultation service will pair you up with a physician licensed to practice in your state. If the doctor finds that you’re an appropriate candidate for an ED drug, a prescription will be authorized. To learn more, visit eDrugstore’s Erectile Dysfunction page.