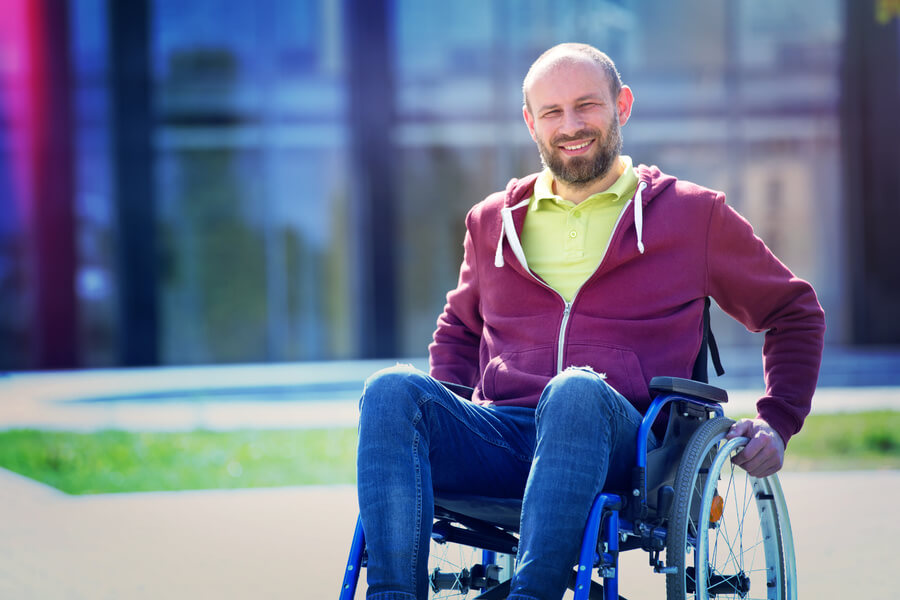 Overview: While spinal cord injuries (SCI) are relatively rare, ED can be a common result if they do happen. People living with an SCI should know that nerve injury may cause ED, how to manage that ED, and what they can expect as the body heals.

According to the National Spinal Cord Injury Statistical Center, there are between 17,000 and 18,000 spinal cord injuries in any given year, of which 78% happen to men. Car crashes and falls are the most common reasons for an SCI, and the average age has risen to 43.

Whether paralysis from an SCI affects a man’s ability to have an erection depends on the type of injury, whether the injury is complete or incomplete, and the level of the injury on the spine.

Why Does Spinal Cord Injury Cause ED? 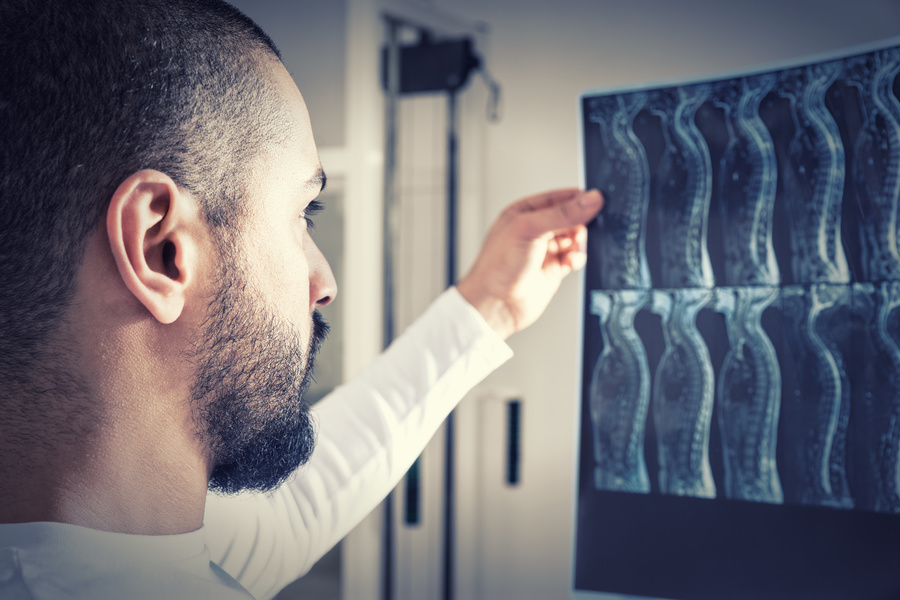 Generally, ED due to SCI has three fundamental causes. The first is nerve damage to the body, which itself is a complex topic. It’s possible that damage to the nerves involved with sexual function can happen in an accident or injury.

in most cases, it’s injury to the T11-L2 level of the spine that causes ED. But spinal injury is a complex topic, and there are other factors that can affect whether a spinal injury will lead to ED. One factor is whether your injury was a complete or incomplete SCI.

What Is Complete vs. Incomplete Spinal Cord Injury?

In an incomplete SCI, there can be some function and sensation. This is measured on a scale of A to E, with E being normal, and how easily a limb of other function can move against the force of gravity at the full range of motion, called “anti-gravity.”

Incomplete SCIs account for approximately two-thirds of all SCIs, with incomplete tetraplegia (impact on all four limbs) at nearly 50%.

How Common Is ED With SCI? 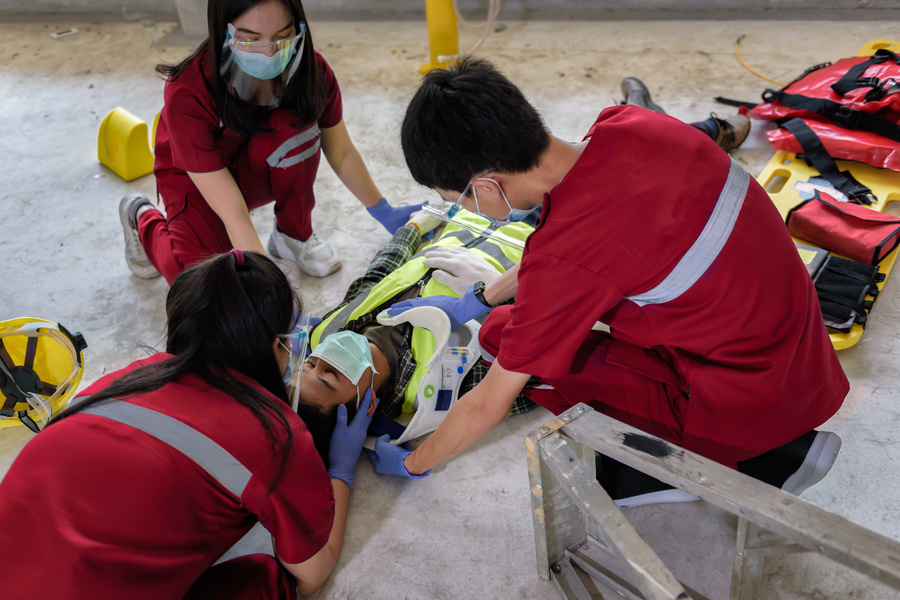 To answer this question, we first need to understand that erection, orgasm, and ejaculation are all separate processes. While all of these are generally connected, they don’t necessarily have to be. An SCI can often throw this into sharp relief.

The most common point of confusion is the belief that without the nerves, there can be no erection. This isn’t the case; 80% of men who have an SCI regain at least some ability to become erect within two years of their injury. In fact, it’s so common, being able to achieve an erection isn’t considered a measure of sexual function.

Approximately half of men who regain erectile function can experience orgasm. They might find themselves getting an erection despite having no feeling in the penis. Or they might feel pleasure during sex, even orgasm, while being unable to ejaculate.

Understanding sexual health after an SCI will involve understanding the different types of erection and how they impact your sex life.

What Are the Three Types of Erection?

Reflexogenic. This type of arousal is caused by physical stimulation, such as touching the genitals, oral sex, and the like. This is generally preserved among people with complete injuries higher up in the spine, while it’s less common among those with incomplete injuries lower on the spine.

Nocturnal. These are natural erections that happen while a man is sleeping. Many men with SCIs will continue to have nocturnal erections.

For each person, the mix of how much arousal is reflexogenic vs. psychogenic can be different, sometimes to the point where a person who’s primarily aroused psychogenically — visually, for example — will experience barely any impact on their sex life.

Can I Still Orgasm With an SCI?

Orgasm is common with all forms of SCI, so that concern can be put to rest. For many SCI sufferers, experiencing orgasm will return with emotional health care and physical therapy. The question is really how to manage ED and related conditions.

What Can Help With SCI-related ED? 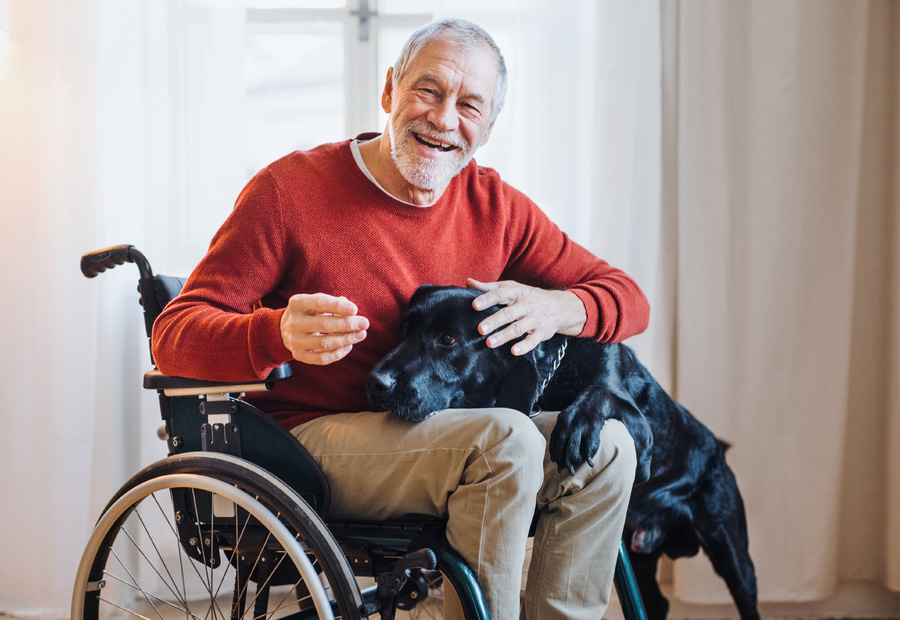 Treatments are generally divided into three stages, with patients going through each one before moving onto the next, stopping when there’s success.

First-line treatment is generally oral medication, such as sildenafil or tadalafil. Especially in the absence of nerve damage, the mechanism of action for these medications is usually enough for many people with an SCI to regain erections, with an efficacy of up to 94%.

Vacuum devices and constriction rings may also be used if a person can get an erection but has difficulty maintaining it.

Second-line treatment is injection of ED medication into the base of the penis. This can be done either by the person or a partner with appropriate training. This is generally performed when the penis is flaccid.

Third-line therapy involves implants and surgical procedures, and is generally only pursued in the absolute failure of the previous two interventions.

The key thing to remember with an SCI is that you need to let your body heal before determining what path to take to treat ED. As you adapt to living with an SCI, your body adapts along with you, and you may find that you only need medication to regain normal sexual function. To learn more about ED medication, check out our erectile dysfunction page. Or call 1-800-467-5146 for a free medical consultation today.