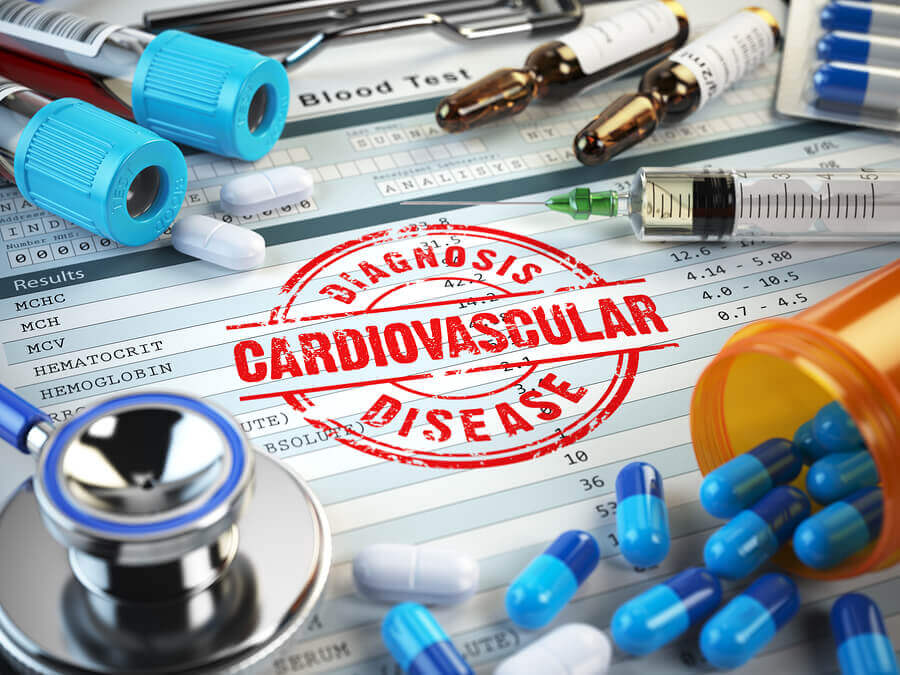 Men who have suffered a heart attack are more likely to suffer from symptoms of erectile dysfunction (ED) than men who have not. Lifestyle modifications can help to improve both cardiovascular and erectile function.

Regular readers of this blog are by now very familiar with the observation that what’s good for the heart is good for the penis, and vice versa. The emergence of erectile issues often serves as an early warning sign that something is amiss with the cardiovascular system, which could potentially culminate in a heart attack or stroke. Similarly, cardiovascular complications like heart attacks could lead to issues in erectile functioning, like ED.

This article examines the relationship between heart attacks and erectile dysfunction (ED).

Heart Attacks Can Lead to Increased Risk of ED 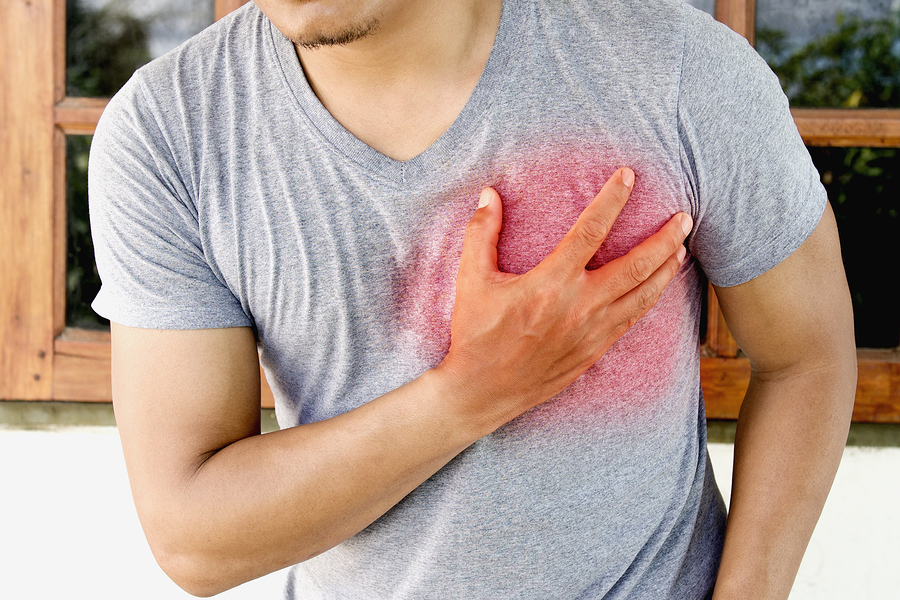 The heart, brain, penis, and other vital organs all depend on robust blood flow to supply them with the oxygen they need to function properly. The same arteries that carry blood to the heart also supply blood to the penis, which is necessary to get and maintain an erection. However, arteries serving the penis are smaller in diameter and thus more likely to get clogged before the larger blood vessels serving the heart. For that reason, symptoms of ED are often more likely to precede heart problems.

But sometimes, the reverse is true.

For a recent Turkish study, researchers assessed erectile function in 286 men who’d suffered heart attacks and were treated with angioplasty to clear the blockages restricting blood flow to the heart. In the study, available online in The Journal of Sexual Medicine, erectile function was assessed three days after angioplasty and again three months later.

Researchers found that half of the patients experienced some degree of erectile dysfunction immediately following their heart attacks. Three months later, that percentage had increased to nearly 80 percent. 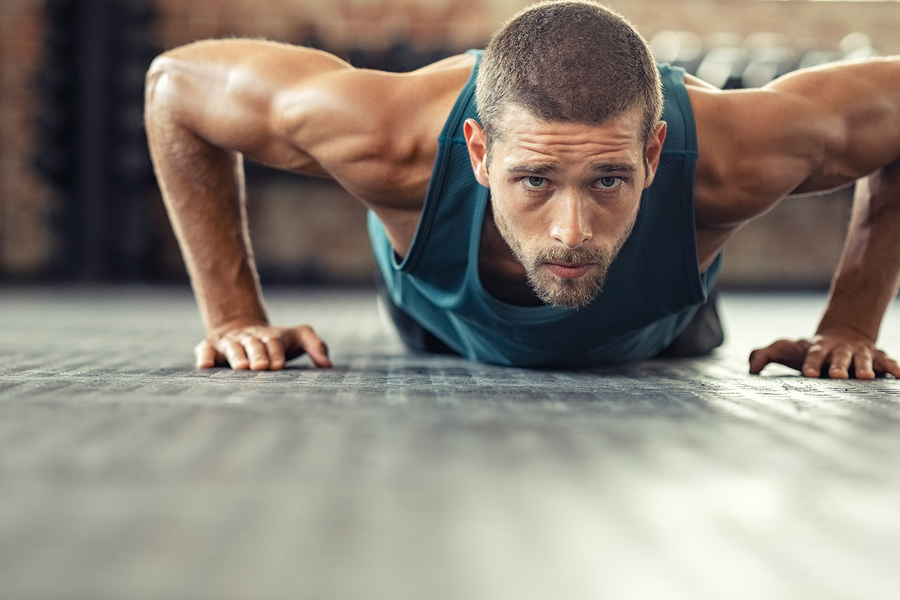 So what, if anything, can be done to avoid erectile dysfunction (ED) following a heart attack? Men can make lifestyle modifications that are known to promote sound cardiovascular function, which should also support erectile health.

Other behavioral changes that can significantly improve cardiac and erectile function include:

For men whose ED symptoms fail to respond to lifestyle modifications, doctors may recommend PDE5 inhibitors such as Viagra, Cialis, and Levitra. These medications temporarily improve blood flow to the penis, which can promote normal erectile function for a short period of time.

These brand-name ED medications, as well as their generic alternatives, can be ordered online from eDrugstore.com. Men who regularly use these drugs have found they can save time and money by ordering from eDrugstore. First-time users can even arrange a complimentary online consultation with a physician licensed to practice in your state. To learn more, visit eDrugstore’s Erectile Dysfunction page.