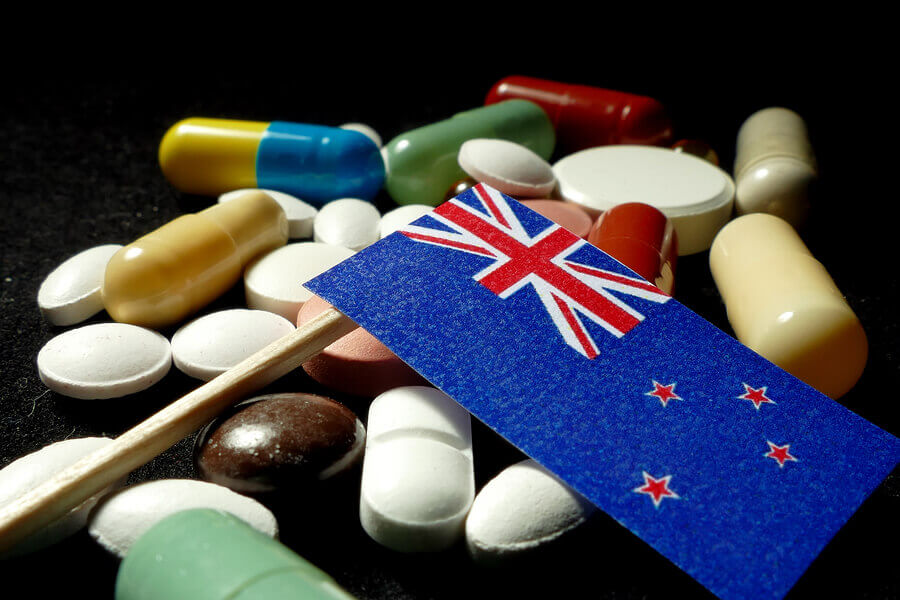 Direct-to-consumer advertising and a reclassification of Viagra to near over-the-counter status have helped to fuel a sharp increase in sales of the little blue pill in New Zealand.

Viagra use in New Zealand rose sharply in the five-year period from 2014 through 2018, according to data released by the country’s Ministry of Health. The number of New Zealand’s men who were prescribed the little blue pill increased 80 percent from 893 in 2014 to 1,616 in 2018.

And the number of Viagra prescriptions filled by New Zealanders climbed roughly 57.5 percent from 2,873 in 2014 to 4,524 in 2018. Such sharp increases inevitably call into question the factors responsible for this upsurge in use.

Factors Behind the Rise

While the growth probably can’t be traced to a single reason, a handful of factors are likely responsible for this impressive jump in Viagra use.

Perhaps the most obvious factor was a 2014 change in sildenafil’s classification by the country’s Medicines and Medical Devices Safety Authority, also known as Medsafe. Sildenafil is the active ingredient in Viagra, and it’s also the name under which Viagra’s generic equivalent is sold.

Medsafe reclassified sildenafil in 2014 from a purely prescription drug to a drug that can be dispensed without a doctor’s prescription by pharmacists who have successfully completed a training program covering the treatment of erectile dysfunction. This essentially puts Viagra and its generic equivalent into the category of over-the-counter drugs, at least in pharmacies staffed by one or more pharmacists who have taken ED training.

Greater public awareness of Viagra and its efficacy in treating ED are yet other likely factors behind the impressive rise in the use of the drug. New Zealand is the only developed country other than the United States that allows direct-to-consumer advertising of prescription medications.

Just as has been the case in other countries, the very availability of a pill to treat ED has slowly but surely reduced the stigma associated with a diagnosis of erectile dysfunction. This has prompted more men to discuss such problems with their doctors. And Viagra’s near-OTC status in New Zealand has also boosted point-of-sale demand for the drug.

In announcing the sharp increase in Viagra use, the Ministry of Health also noted that the demand for the drug was highest among men in their 50s.

Among men who prefer the convenience and privacy of ordering their Viagra and other ED drugs online, longtime prescription drug service eDrugstore.com is a popular choice. Based in Tempe, Arizona, eDrugstore has been in business since the late 1990s and sells a full range of ED medications, including all brand-name and generic drugs.

The prices at eDrugstore cover not just the drugs you’re ordering but a number of added-value services as well. Shipping is free, and by ordering online you’ll save yourself the hassle of trips to and from the local pharmacy. But by far the most sought-after service is eDrugstore’s complimentary online consultation service. If you take advantage of this service, eDrugstore will match you up online with a physician licensed to practice in your state. If the doctor determines that you’re an appropriate candidate for an ED drug, a prescription will be authorized. To learn more, pay a visit to eDrugstore’s Erectile Dysfunction page.