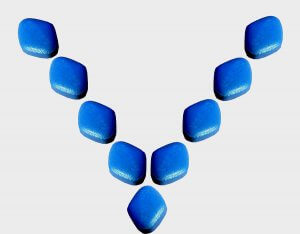 Viagra Listed as One of Four ‘Drugs People Love’ 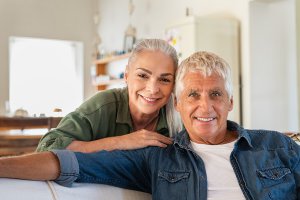 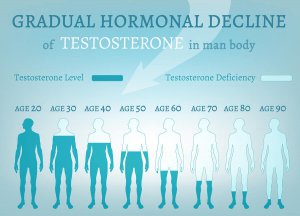 Doctors Rethink Use of Testosterone to Address ED 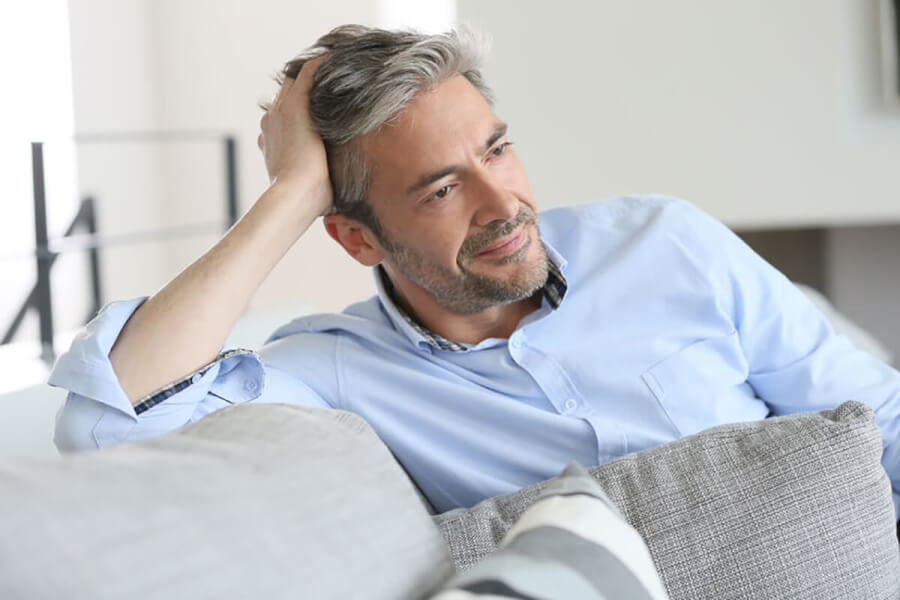 Which Men Develop ED? Here Is Your Definitive Guide 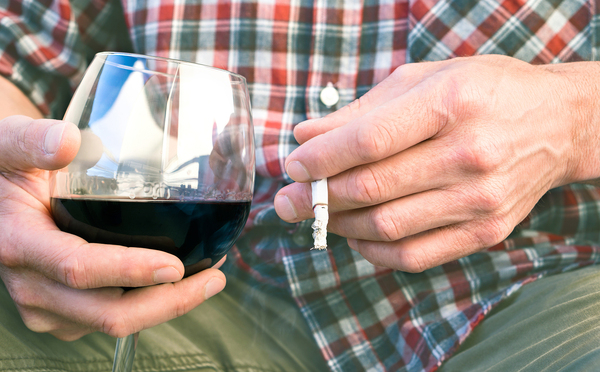 Smoking and excessive alcohol consumption can lead to erectile dysfunction.