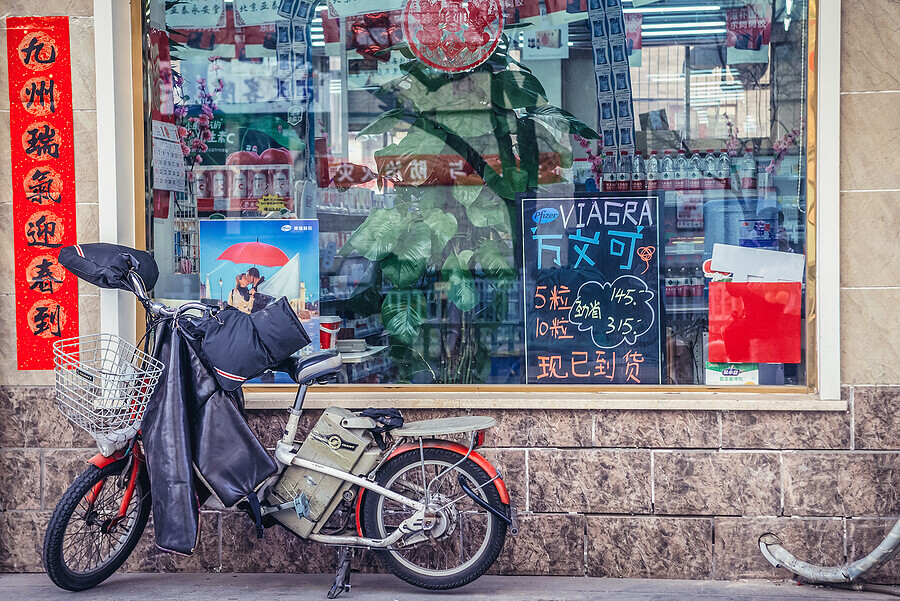 The market for erectile dysfunction (ED) drugs has been expanding since 1998, the year Pfizer introduced Viagra as the first oral treatment for ED. While it shows no signs of slowing down, it is definitely shifting. Interest in ED drugs continues to rise not just in the United States, but in many other developed and developing countries around the world. With a global market value projected to top $5 billion by 2023, sales of ED drugs in other countries are starting to grow at a faster pace.

There are a few reasons for this, including patent expirations for popular brand-name ED drugs, lower costs for prescription drugs outside the United States, increasing generic availability, and more.

This article will show which countries have the most search demand for ED drugs according to Google Trends, and the drivers behind these trends. We’ll also take a look at how the rise of the telehealth industry is making affordable, trusted erectile dysfunction and sexual health treatments available for delivery right to your doorstep.

It’s a fact that people in wealthier countries buy significantly more Viagra and other ED drugs than in less developed countries, likely because of the perception of ED treatment as optional or non-essential. People with extra disposable income can afford these medications, whereas someone who has to choose between treating his ED or keeping the lights on is probably going to spend his money on the electric bill, not the blue pill. 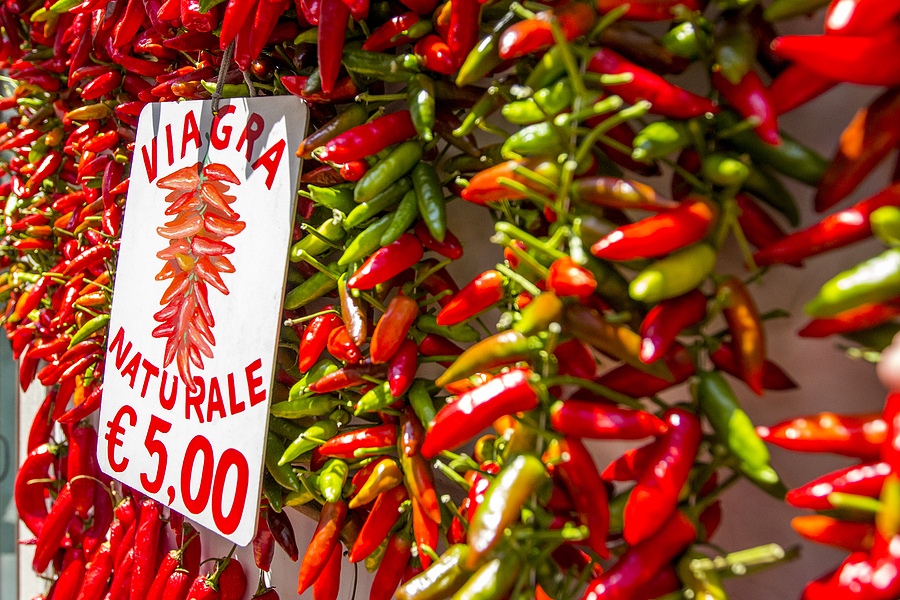 In the same vein, aging and diseases like diabetes and high blood pressure increase the risk of ED. Wealthier nations see much greater rates of these conditions, which combined with an increasingly sedentary lifestyle becomes a recipe for erectile dysfunction.

Another factor is the changing attitude towards erectile dysfunction and sexual health, especially in countries where the topic of sex has been considered inappropriate to discuss with others. Men around the globe are realizing that they aren’t alone in dealing with ED, and there’s no shame or weakness in deciding to get treatment for it.

We Have the Technology

Along with the above factors, demand for ED drugs is being fueled by a sharp increase in the accessibility of ED treatment through telehealth medical practices. Telehealth connects patients to physicians via phone or videoconference, where they can have a confidential discussion about their concerns and treatment options. If the doctor diagnoses ED, they may write the patient a prescription for an appropriate ED drug that can be filled and shipped to them by a trusted online pharmacy like eDrugstore.com. 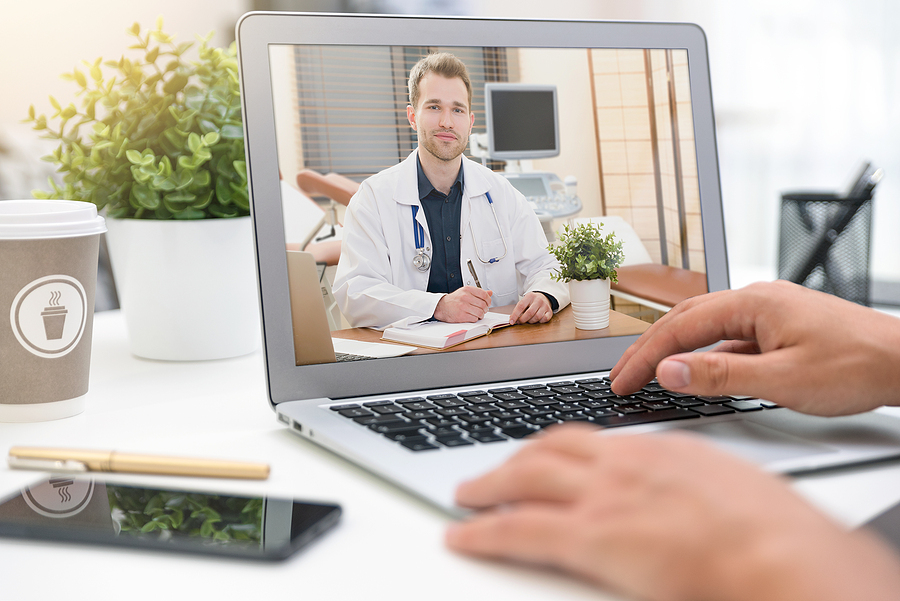 Now that you’re caught up on some of the factors that influence a patient’s decision to research erectile dysfunction, let’s look at which countries are showing the most interest in this topic, according to Google Trends.

In the past, Greek men were expected to deal with their bedroom performance issues on their own, without seeking outside help. Today though, there’s an increasing awareness that ED occurs in younger men as well, usually due to psychological factors like anxiety about sexual encounters. That said, many men, especially younger men, are still hesitant to seek treatment because they fear being judged as weak or unmanly.

India is the leading nation for searches for ED drugs in the Asia market. Both brand name and generic Viagra require a doctor’s prescription, but oversight of prescribers and pharmacies is pretty loose. While government incentives for generic drug makers help keep drug prices low, lack of regulation enforcement means that sale of counterfeit ED drugs often goes unchecked. 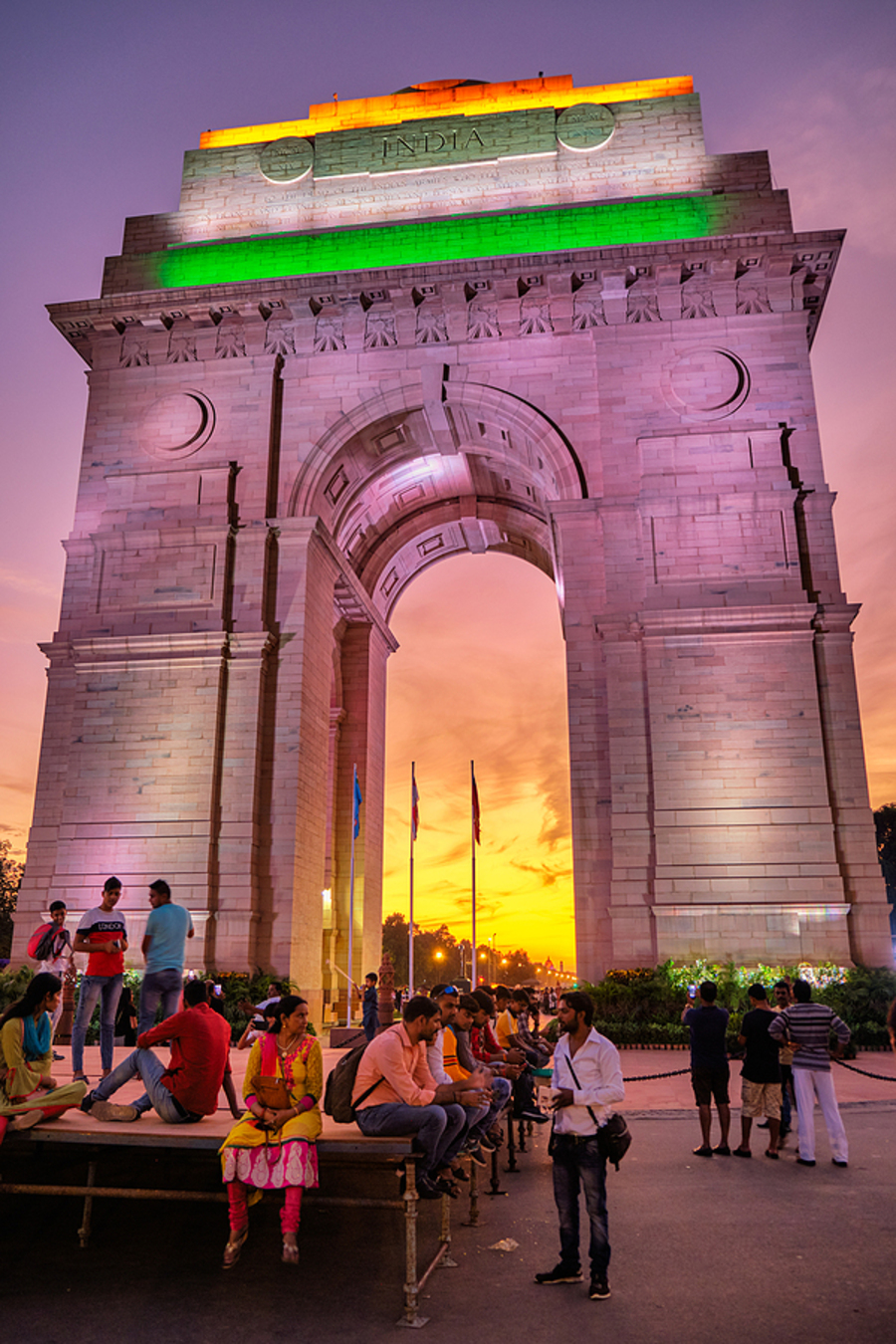 While India’s population is nearly 1.4 billion, only 6% of it is 65 years of age or older, the age group where erectile dysfunction is most common. Despite that, sales for ED drugs have jumped by 40% between June 2010 and June 2018. Reports indicate these drugs are increasingly sought by younger men in their 30s, 40s, and 50s to cope with erectile dysfunction symptoms.

In these age groups, erectile dysfunction often has psychogenic causes like job stress or anxiety about sex. Medications like Viagra are viewed by younger Indians as performance enhancing or lifestyle drugs that allow them to manage these symptoms. The widespread availability of cheap generics continues to drive prices down and fuel this popularity.

The United Kingdom is a major player in the market for erectile dysfunction drugs. Like other developed nations, the prevalence of cardiovascular disease, obesity, and diabetes continues to rise in the UK. Along with age — the other major cause of erectile dysfunction — this translates into steadily increasing rates of ED.

Access to ED drugs has been an issue in the UK, leading many men to order them through less-reputable sources. Often they would receive counterfeit versions containing the wrong amount of drug, no drug at all, or other drugs and fillers.

To encourage ordering from trusted sources, in 2018 regulators in the UK authorized the sale of Viagra Connect without a prescription. Instead, the drug is kept behind the pharmacy counter, and patients 18 years or older must consult with the chemist/pharmacist before being able to buy it.

The UK also has a well-established telehealth industry, and there are a number of competing providers that can legally prescribe Viagra, sildenafil, and tadalafil after a brief clinical review. A doctor’s prescription has the added benefit of making the drug eligible for coverage by the National Health Service, which only charges patients a flat dispensing fee.

The market for ED drugs in Australia started when Viagra was launched in 1998, and it continues to expand rapidly. As of this writing, the number of Australians searching for information on erectile dysfunction drugs is growing even more quickly than usual. 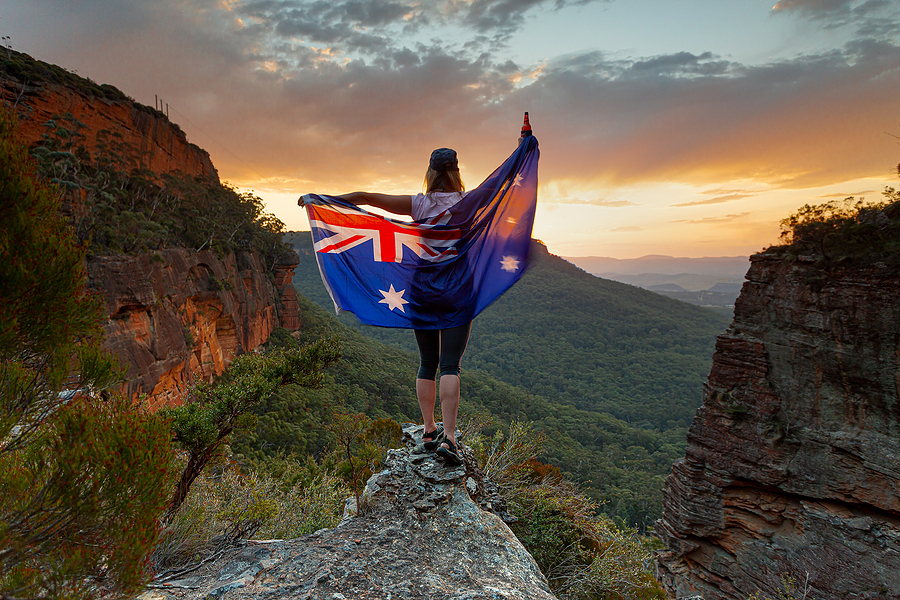 For many years, telehealth services were permitted only for patients living in very remote locations, which in Australia includes most places that aren’t on the east or west coasts. Regulatory constraints on telemedicine have been relaxed considerably in response to 2020’s pandemic. This provides a much-needed avenue for men to obtain a physician’s assessment and treatment for sexual health issues like erectile dysfunction they might be too embarrassed to bring up otherwise.

In addition to the telehealth boom, two new ED treatments were recently introduced by drug maker iX Biopharma. Wafesil is the first sildenafil product available in Australia that is taken sublingually by dissolving under the tongue, while Silcap is the first small-capsule dosage of sildenafil intended for people who don’t like swallowing tablets.

We’re grouping the top two countries that buy the most Viagra because they have nearly identical factors driving people to seek treatment for erectile dysfunction. The United States has about ten times the population of Canada, yet the percentage of men that are affected by ED is roughly the same in both: as high as 50%. 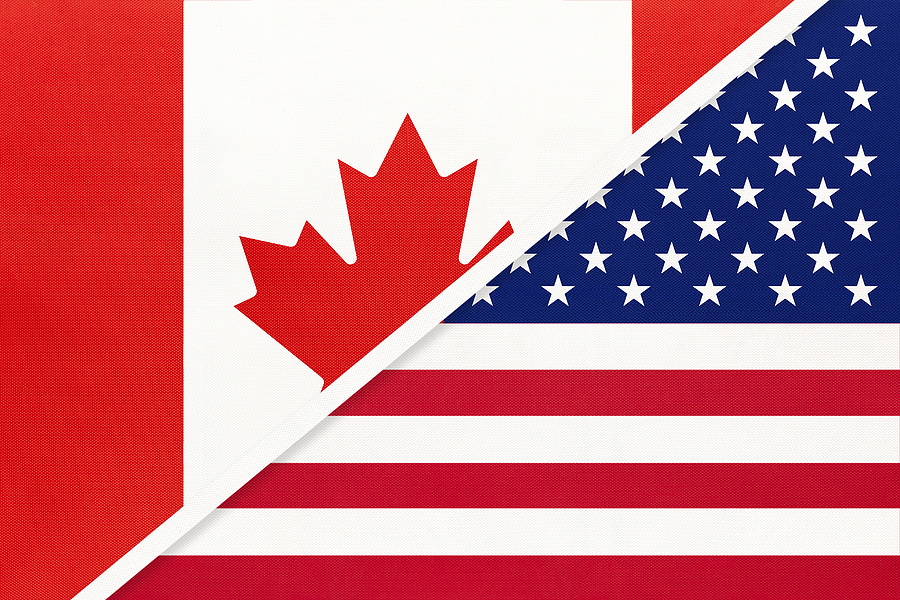 That percentage is still growing in both countries. Obesity, diabetes, and cardiovascular disease — main causes of ED — are all increasingly common in both the U.S. and Canada. Additionally, populations in both countries have a growing proportion of men who are 50-65 years of age or older, the demographic where ED is most likely to occur.

Finally, both nations have well-developed and rapidly expanding telemedicine industries. ED medications in the U.S. and Canada require a doctor’s prescription, and telehealth services make it easier than ever for men with ED to connect with a licensed physician who can evaluate them and prescribe medication if warranted.

eDrugstore.com has been a leader in telemedicine in the United States for over two decades. With a wide selection, stellar customer service, and discreet, to-your-doorstep delivery, eDrugstore.com gives men in the U.S. a trusted, affordable way to manage their erectile dysfunction. To schedule a confidential consultation with a doctor to learn more, contact eDrugstore.com today.