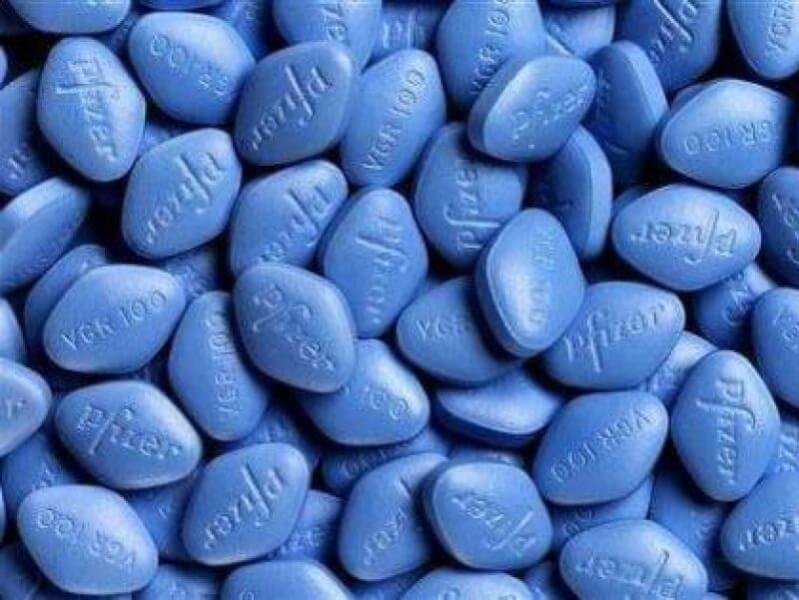 What are Your Options When It Comes to Generic Viagra? 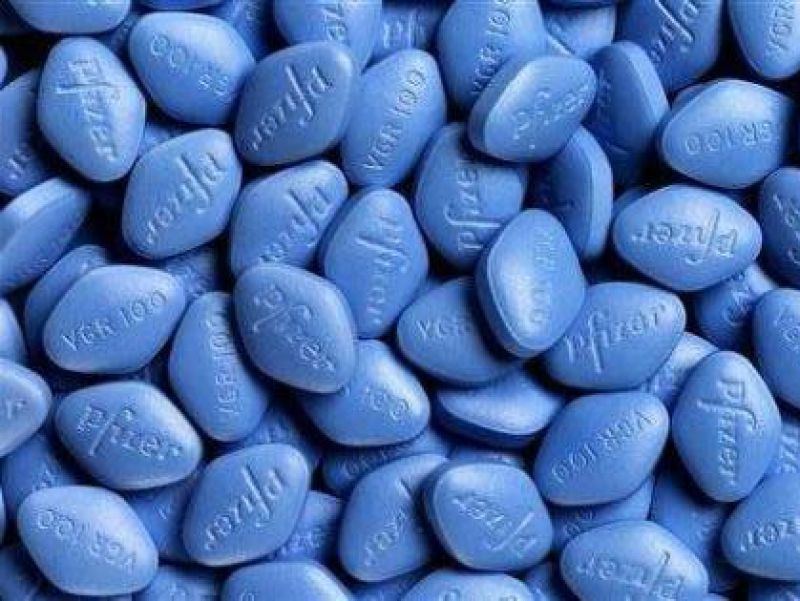 A generic formulation of Pfizer’s Viagra won’t legally come on to the U.S. market until late 2017, but there are ways to get the drug’s active ingredient now.

Viagra, Pfizer’s groundbreaking erectile dysfunction drug, has been on the market in the United States since 1998. A number of competing drugs have been introduced in the years since, but the little blue pill remains one of the top-selling of all the erectile dysfunction medications.

Pfizer’s patent on Viagra is good until April 2020, but under an agreement that Pfizer reached with Israeli-based Teva Pharmaceuticals in late 2013, the latter will be able to sell a generic formulation of the drug beginning in December 2017.

However, if you’re the type who hates to wait, there are at least a couple of ways you can get your hands on sildenafil citrate — the active ingredient in Viagra — right now. Which one you choose depends to a large extent on your tolerance for risk.

To begin with, sildenafil citrate is the ingredient that makes Viagra do its thing. It also happens to be the active ingredient in a prescription medication that is used to treat pulmonary arterial hypertension, or PAH, a condition of high blood pressure in the arteries that go from the heart to the lungs. The drug prescribed to treat PAH carries the brand name Revatio, but its generic equivalent is already available in pharmacies throughout the United States.

In a February 2016 article posted at ConsumerReports.org, writer Ginger Skinner points out that sildenafil as generic Revatio is available only in 20-milligram doses, while Viagra is sold in doses of 25, 50, and 100 milligrams. The biggest difference, however, between the two drugs is in their price. While a single 50-milligram dose of Viagra costs anywhere from $35 to $60 or more, a 20-milligram tablet of sildenafil as generic Revatio runs a bit under $1 each.

Although the U.S. Food and Drug Administration’s recommended starting dose for Viagra is 50 milligrams, individual users may find that a bit less does the job for them or they may discover that they need more to overcome their erection problems. With generic sildenafil available for as little as $1 per 20-milligram dose, they can experiment with two 20-milligram tablets to see if that works for them or go for three — a dose of 60 milligrams — at a cost of $3 or even less. 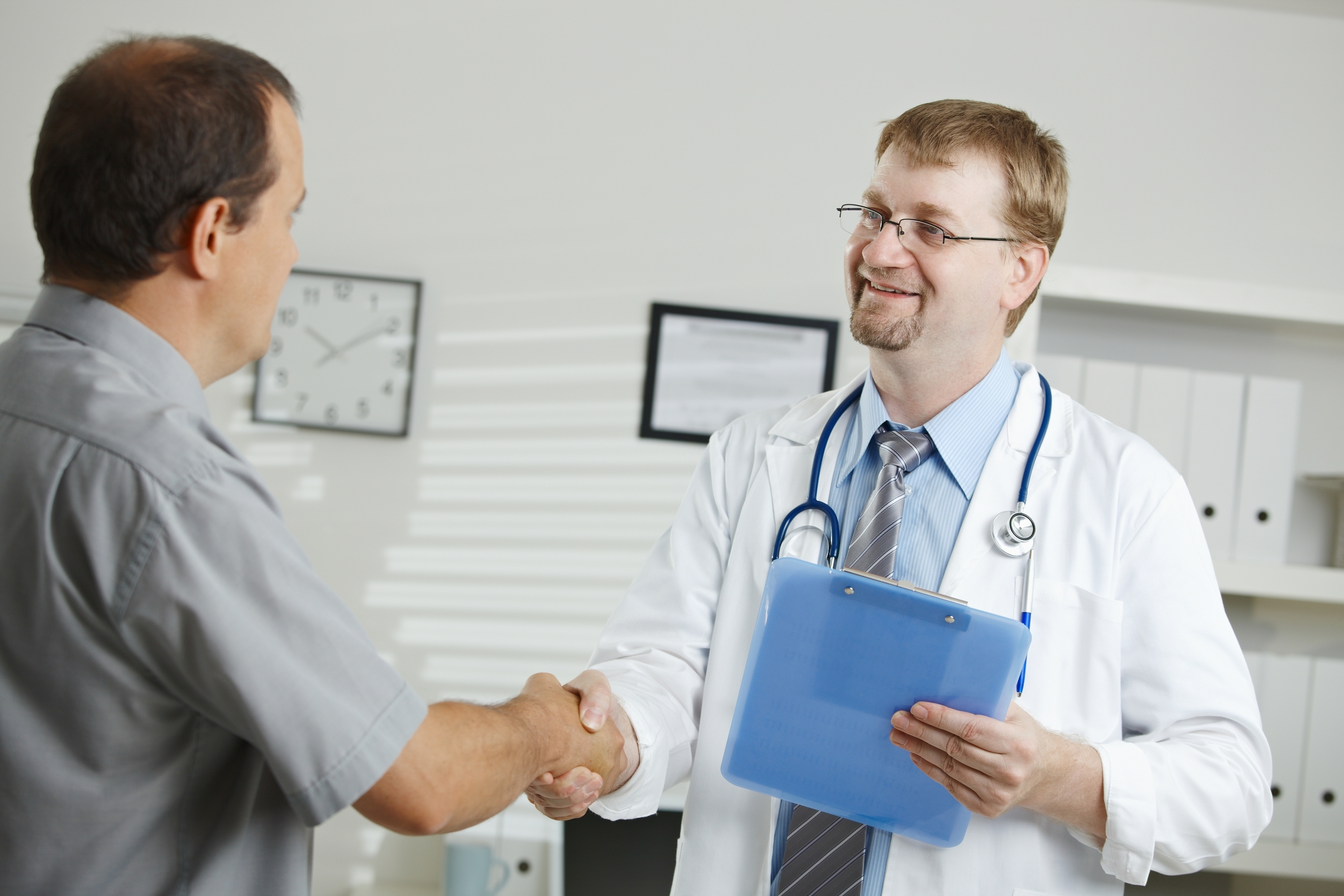 Your doctor may be willing to give you a prescription for generic Revatio, which has the same active ingredient as Viagra.

To give generic sildenafil a try, of course, you’ll have to talk to your doctor to see if he’s willing to give you a prescription for the drug. And if he agrees to prescribe generic sildenafil off-label, you’ll save a bundle, as Skinner points out in her recent article.

Skinner also quotes Marvin M. Lipman, M.D., chief medical adviser for Consumer Reports, who notes that “since sildenafil by any other name is still sildenafil, the results should be the same. The 5-milligram difference between sildenafil and the lowest dose of Viagra could easily be made up by taking an extra half pill, if needed.”

Generic Viagra on Sale in Other Markets

While Pfizer’s agreement with Teva Pharmaceuticals delays the availability of any generic version of the little blue pill in the United States until at least December 2017, Pfizer has lost its patent for Viagra in a number of other major markets around the world. That has opened those markets to generic formulations of the ED pill. And online shoppers are exposed daily to a flood of promos for generic Viagra from countless Internet pharmacies.

However, buying Viagra online from pharmacies based outside the United States can be a bit of a crap shoot. You can realize significant savings if you get genuine sildenafil citrate for your money. However, you also run the risk of shelling out good money for pills that are worthless or even dangerous. So-called online pharmacies outside the jurisdiction of U.S. regulatory authorities have been known to sell medications that contain the active ingredient of the desired medication but at levels that make it either ineffective or dangerously potent.

Other less scrupulous online merchants advertise generic Viagra but may in fact send you counterfeit drugs with potentially toxic ingredients, such as rat poison, speed, and boric acid, all of which have been found in some fake Viagra being peddled online. Apart from the obvious dangers of ordering drugs online, doing so is technically illegal. However, the FDA doesn’t routinely take enforcement action against individuals importing small quantities (up to a 90-day supply) of drugs for personal use, according to PharmacyChecker.com.

Generic Viagra is legally available in most countries of the European Union, Canada, China, and India. In all of those jurisdictions, Pfizer’s patent for the little blue pill has expired, opening the market to generic competition. And if you should visit one of those countries, you might avail yourself of lower-priced generic Viagra on sale in a pharmacy. However, ordering such a drug online from a vendor that claims the drugs it sells are sourced from legitimate pharmacies in these countries is more than a little chancy. 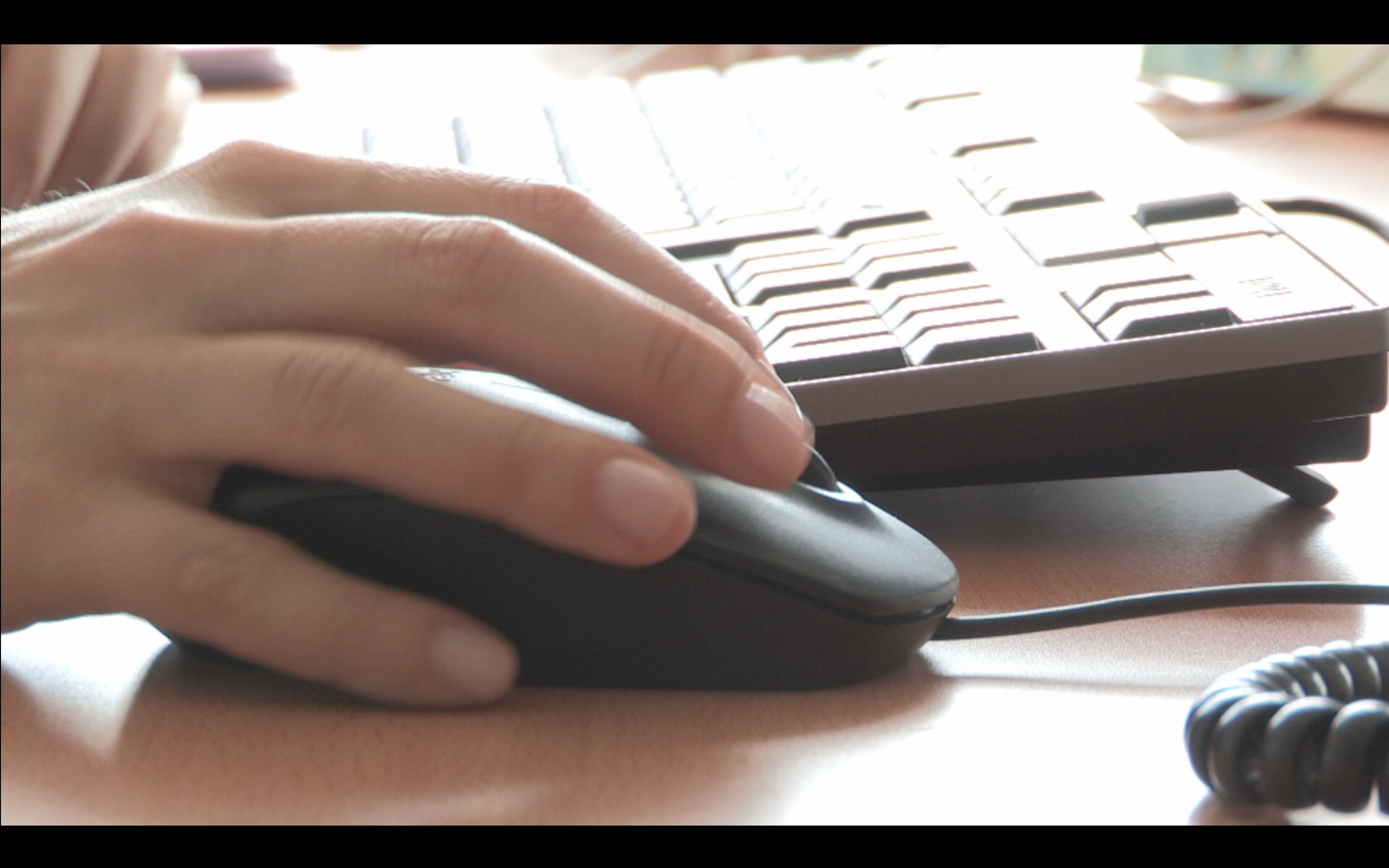 When you order drugs online from overseas pharmacies, you can never be sure of the safety or quality of the medications you will receive.

According to PharmacyChecker.com, a study that made 365 online purchases of such popular but high-priced brand name drugs as Celebrex, Lipitor, Nexium, Viagra, and Zoloft discovered that the only counterfeits received were fake Viagra pills. That news alone should give pause to anyone planning to order generic Viagra from an online vendor based outside the United States.

So if you’d like to get your hands on some inexpensive generic Viagra, your best bet is to discuss the matter with your doctor to see if he would be willing to give you a prescription for generic Revatio, two or three 20-milligram pills of which should do the job. The savings will be substantial, and for now, it’s the only reasonably safe — and legal — way to get a generic version of the drug in the United States.

If you’re already a regular user of Viagra, you’re probably aware of the medication’s side effects, most of which are mild and often disappear upon continued use of the drug. For those who have not previously taken the little blue pill, they should know that the most common side effects are back and muscle pain, dizziness, flushing, headache, nausea, rash, runny or stuffy nose, and upset stomach. Although more serious side effects are rare, you should seek medical attention if you experience a loss or sudden decrease of hearing or vision or an erection that lasts for more than four hours.

Because sildenafil sharply lowers your blood pressure, it should never be taken with nitrate-based drugs, which also are hypotensive. Together they could cause a precipitous drop in blood pressure that’s potentially life threatening. Nitrates are prescribed to relieve the discomfort of angina, and they are also found in the recreational drugs known as poppers.

If you’d like to read more about treating erectile dysfunction and related issues of interest to health consumers, check out our blog.