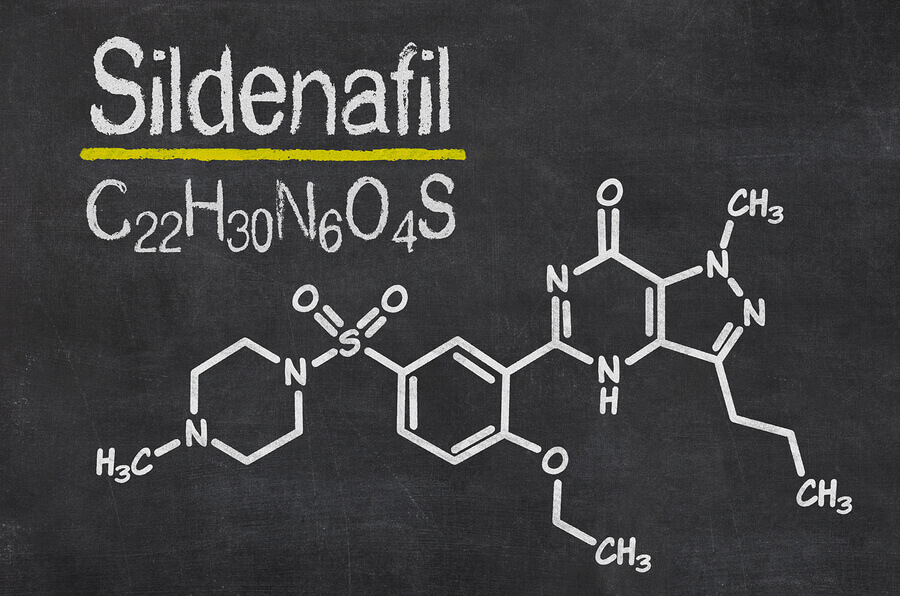 The average price for Viagra at America’s three biggest prescription drug retailers dropped 1.6 percent from July to August and held steady through November. Sildenafil prices, however, dropped sharply at the beginning of the third quarter but have been stable since.

Prices for Viagra and its generic equivalent, sildenafil citrate, at the nation’s top three prescription drug retailers got off to a bumpy start at the beginning of the third quarter. However, from August through November, they’ve remained remarkably stable.

Actually, the bumpy start from July into August applied mostly to prices for sildenafil at CVS, Walgreens, and Walmart. According to Secure Medical’s monthly review, the average price for a 100-milligram tablet of Viagra’s generic equivalent at those three chains plunged from $24.82 in July to $18.81 in August, a decline of 24.2 percent.

By contrast, the average price for the same-size dose of Viagra at the three retailers dipped from $77.97 in July to $76.73 in August, a decrease of only 1.6 percent, far less dramatic than the drop in sildenafil prices.

Looking ahead, it’s worth noting that Pfizer’s final U.S. patents on Viagra will expire in only a few months — April 2020. The price trends for Viagra and sildenafil may reflect pricing strategies put in place in advance of the increased generic competition that’s likely to begin after the patent expires.

In the waning days of its Viagra patent’s validity, Pfizer seems to be determined to hold the line on Viagra prices, getting the most it can from those consumers who prefer the brand-name drug over generic alternatives. The arrival of increased generic competition, however, will put the greatest price pressure on the few sildenafil brands currently on the market.

Looking at Viagra and sildenafil prices at CVS during the third quarter and first two-thirds of the fourth quarter, the chain’s Viagra price went from $76.67 in July to $77.48 in August, an increase of 1.1 percent. The price for sildenafil at CVS plummeted from $18.33 in July to $14.78 in August, a drop of 19.4 percent. Both the Viagra and sildenafil prices have held steady at their August levels through November, the latest month for which data is available.

Many men who prefer the convenience and privacy of ordering their erectile dysfunction drugs online find that they can save both time and money by placing those orders through eDrugstore.com. Based in Tempe, Arizona, eDrugstore has been in business since the late 1990s and sells only FDA-approved medications.

Ordering online from eDrugstore spares you the hassle of trips to and from the local drugstore to have your prescription filled. And you won’t have to waste time standing in line or waiting for the pharmacist to do his job. And if you don’t yet have a prescription, eDrugstore can set up a complimentary online consultation with a licensed U.S. physician who can authorize a prescription if appropriate. Shipping is free, and the packaging is discreet.

If you’d like to learn a little more about eDrugstore and all its services, pay a visit to its Erectile Dysfunction page.