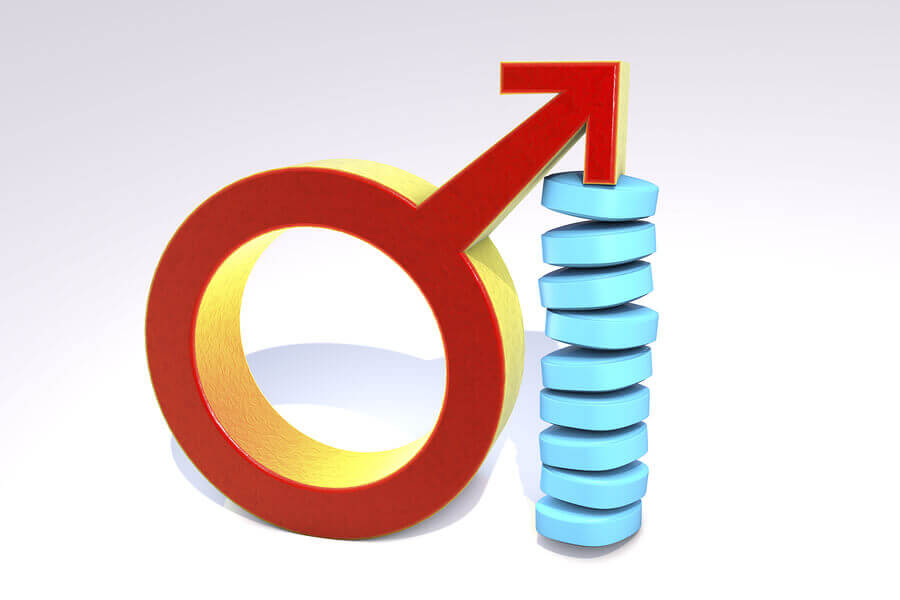 Study finds that the prices of Viagra and Cialis rose more sharply than those of other brand-name prescription drugs during the period from 2012 to 2017. That was the era before the advent of generic competition.

Unless you’ve been hiding under a rock somewhere for the last several years, you’re aware — perhaps painfully so — that prescription drug prices have been outpacing the overall inflation rate by a significant margin.

And the two most popular brand-name erectile dysfunction drugs, namely Viagra and Cialis, accounted for some of the biggest price increases, at least percentage-wise.

The study was conducted by a team of researchers from the San Diego-based Scripps Research Translational Institute. Researchers analyzed six years of claims data from the Blue Cross Blue Shield Axis, a database that contains statistics covering more than 35 million insureds with private prescription drug coverage.

For all but a few days of the six-year study period, neither Viagra nor Cialis faced generic competition, which is generally regarded as a key factor in reining in prescription drug prices. Beginning on December 11, 2017, Viagra began facing limited generic competition, but that clearly had no effect on its overall pricing.

In the years since the study period, a generic equivalent to Cialis has hit the market, and more generic competition is likely for both of these popular ED drugs. Currently on the market are generic equivalents for all of the Big Three brand-name ED medications — Viagra, Cialis, and Levitra.

According to data from the Scripps study, the average monthly price of a Viagra prescription rose from $127 in 2012 to $370 in 2017, while the average monthly price for Cialis rose from $127 to $365. It should be noted that these are list prices, which are certainly higher than prices that may have been posted at pharmacies during the study period.

Both Are As-Needed Drugs

Both Viagra and Cialis, as studied, are as-needed medications designed to be taken 30 to 120 minutes before the expected start of sexual activity. Thus, what constitutes a monthly supply could vary sharply depending on how often the individual consumer has sex. Scripps failed to explain how it estimated what makes up the average monthly supply for these drugs.

The advent of generic competition has already exerted some degree of downward pressure on the prices of both Viagra and Cialis, and that pressure is likely to increase in the future. As previously noted, Viagra’s generic competition has been very limited since December 2017, but that will change in April 2020 when Pfizer loses the last of its U.S. patents on its iconic little blue pill.

Why Not Order Your Drugs Online?

No matter which ED medication you prefer, you can order it online from eDrugstore.com, a longtime medical facilitator based in Tempe, Arizona. Prices at eDrugstore cover not just the drugs you order but a number of added-value services as well. Shipping is free, which will spare you the hassle of trips to and from your local pharmacy.

Perhaps the most popular service of all is eDrugstore’s complimentary online consultation service, tailor-made for those who can’t seem to fit a doctor’s visit into their busy schedules. The service pairs you up online with a physician licensed to practice in your state. If the doctor determines that you’re an appropriate candidate for the drug, a prescription will be authorized. To learn more, visit eDrugstore’s Erectile Dysfunction page.