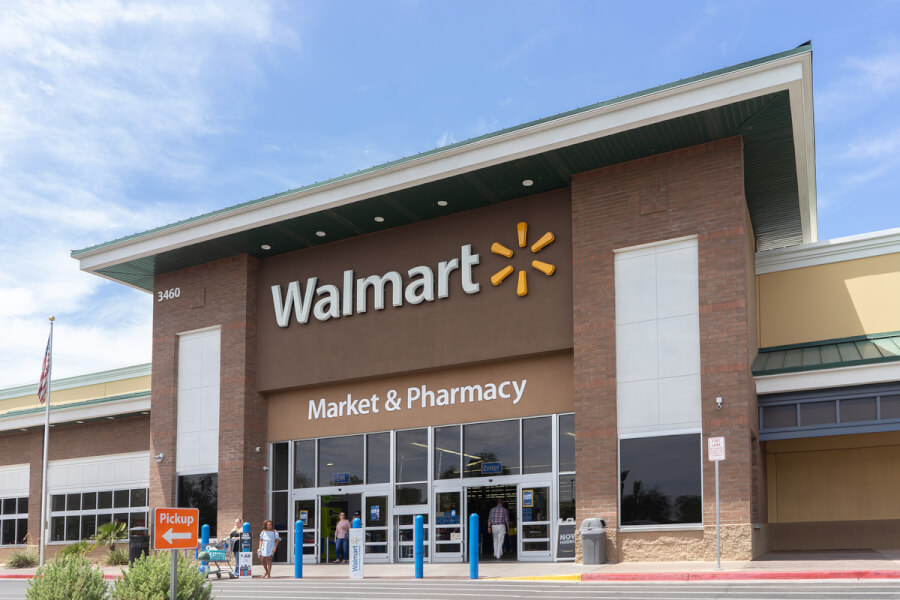 Viagra and Sildenafil Pricing Trends at CVS, Walmart, and Walgreens

Viagra prices remained relatively stable, while sildenafil prices dropped nearly 25 percent over the summer of 2019. The biggest price changes among the three conventional retailers were at Walmart.

This blog post focuses on the changes in prices for these two erectile dysfunction drugs — the most popular in America — over the summer months of July, August, and September.

This price review looked specifically at prices posted at CVS, Walgreens, and Walmart. Over the three-month review period, the average price for a 100-milligram of Viagra at these three retailers dropped from $77.97 in July to $76.73 in September. That represents an average price drop of roughly 1.6 percent.

During the same period, sildenafil prices at these same three retailers dropped from an average of $24.82 in July to $18.81 in September. This was a decline of 24.3 percent, a significant reduction.

The distinctly differing trends in prices for Viagra and its generic equivalent might well be a reflection of things to come. Pfizer, which developed and introduced the iconic little blue pill, will lose its final U.S. patents on the drug in April 2020, only months away.

As it has done since the December 2017 introduction of Viagra’s first generic competition, Pfizer seems to be holding the line on Viagra prices, hoping to squeeze out as much profit as possible before its patent expires.

For its existing U.S. generic competitors, Viagra’s April 2020 patent expiration will signal an opening of the generic market to increased competition. By lowering prices now, the generic drugmakers may be positioning themselves for the additional competitors that they will soon face.

For those who would prefer to order their ED drugs online, comparable September prices at eDrugstore.com were $93.73 for 100-milligram Viagra and $50.05 for the same-size dose of sildenafil. However, eDrugstore’s online prices for these drugs include a good deal more than just the medication itself.

By ordering online, you’ll avoid the hassle of trips to and from the neighborhood pharmacy. If you don’t yet have a prescription for either Viagra or sildenafil, eDrugstore will set up a complimentary online consultation with a licensed U.S. physician. This free consultation service alone can save you plenty of time and money.

Orders placed with eDrugstore are filled expeditiously, discreetly packaged, and shipped free of charge to your home or workplace. Enclosed with all first orders is a free pill splitter, which will enable you to split 100-milligram tablets of Viagra and sildenafil into two 50-milligram doses, which is the drug’s recommended starting dose.

If the benefits of ordering online appeal to you and you’d like to learn more, visit eDrugstore’s Erectile Dysfunction page.