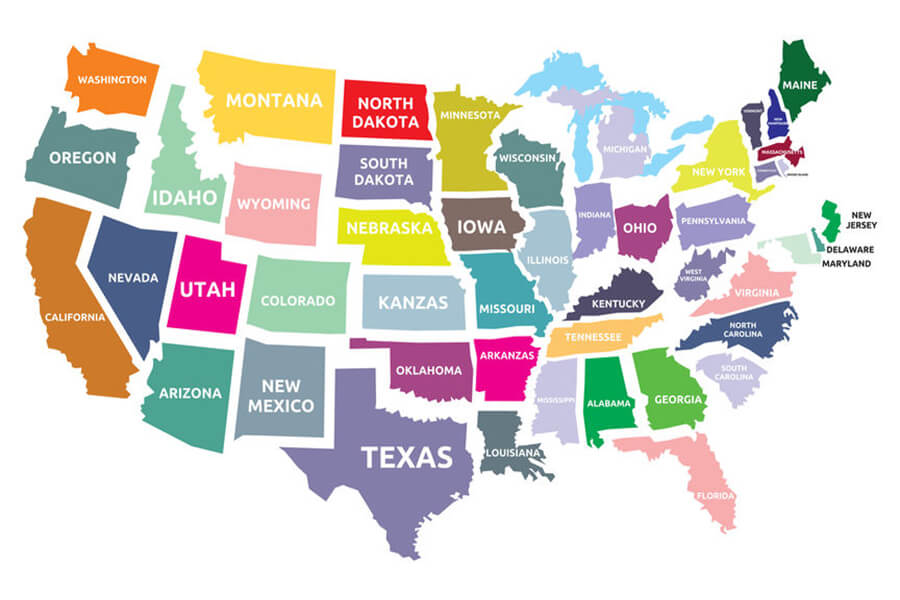 Top 3 States for Viagra Sales: What’s Behind the Sales Figures?

Prescriptions for erectile dysfunction drugs account for more than 0.50 percent of all prescriptions filled in the states of Hawaii, Massachusetts, and Connecticut. Higher income rather than higher age might be the reason why.

Hawaii, Massachusetts, and Connecticut are the states with the highest sales of prescription erectile dysfunction drugs in the United States, according to data collected by GoodRx.com.

However, in Hawaii, ED drugs accounted for 0.54 percent of all prescriptions filled, more than twice the national average. The New England states of Massachusetts and Connecticut weren’t that far behind with 0.53 percent and 0.51 percent, respectively.

While GoodRx can supply no definitive explanations for the differing rates of ED prescription fills from one state to another, it’s tempting to peek behind these statistics in an effort to figure out what’s involved.

Although ED is not an inevitable consequence of aging, the disorder is certainly more common among older men. This is generally true because the older a man is, the more time he’s had to engage in lifestyle choices that increase the likelihood of cardiovascular disease. Such unhealthy choices include eating a diet that’s high in unhealthy fats and empty calories, a lack of regular physical activity, smoking, weight gain, and exposure to health disorders that increase the risk of ED.

All this being true, one might expect states with the highest percentage of older men to be those in which ED drug sales were highest. However, the median age in Hawaii is 38.5, just slightly above the 37.9 median age of all Americans.

The median ages in Massachusetts and Connecticut are 39.4 and 40.6, respectively. These put them somewhat above the national median age.

Median Age Not a Reliable Guide

However, the neighboring New England states of New Hampshire, Maine, and Vermont have higher median ages of 42.4, 44, and 42.6, respectively. Yet their ED prescription sales, as a percentage of total prescriptions, are lower at 0.24 percent, 0.31 percent, and 0.44 percent, respectively.

Although its median age is only 41.6, Florida arguably is home to millions of older men, most of them retirees, which might lead some to expect sales of ED drugs would be higher in the Sunshine State. However, at 0.25 percent of all prescription fills, they’re just a tad above the national average.

Although the cost of ED drugs has declined significantly in the wake of the introduction of generic equivalents over the past 20 months or so, these medications are still relatively pricey. In the area of median household income, the states of Hawaii ($74,923), Massachusetts ($74,167), and Connecticut ($73,781) all rank significantly higher than the U.S. national figure of $59,039. Well below the national figure is Florida with a median annual household income of $52,594.

To round out the top 10 states in terms of ED prescription fills, Hawaii, Massachusetts, and Connecticut are followed in order by Vermont, New York, Minnesota, Rhode Island, California, Pennsylvania, and New Jersey.

No matter in which state you live, you’ll probably find that you can save time and money by ordering your ED drugs from eDrugstore, an Arizona-based online prescription drug service. By ordering online, you’ll avoid the bothersome travel to and from the drugstore to get your prescription filled. And if you don’t yet have a prescription, eDrugstore can help you with that as well. It will arrange a complimentary online consultation with a licensed U.S. physician who can authorize a prescription if appropriate. To learn more, visit eDrugstore’s Erectile Dysfunction page.