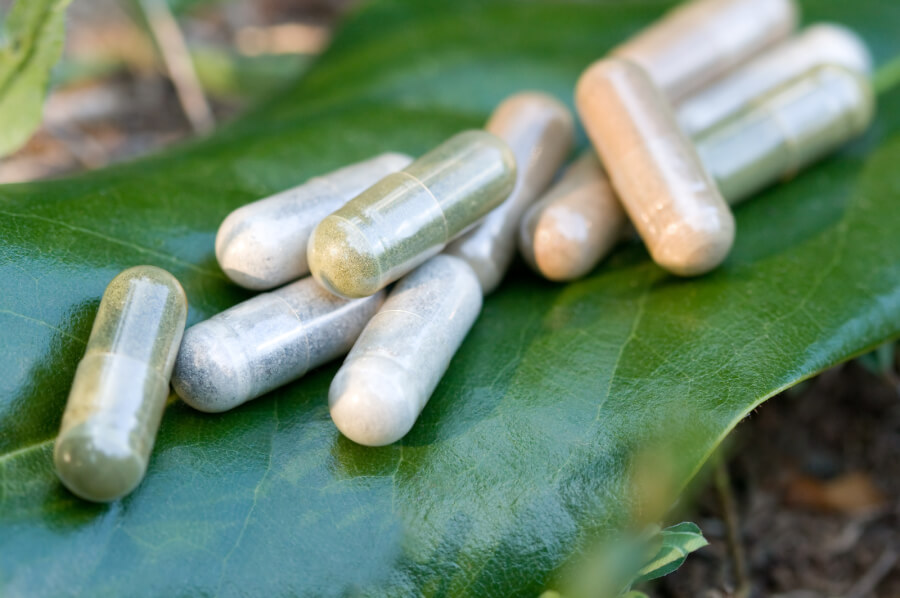 Those Herbal Remedies for ED? They Often Have Viagra in Them Too

Viagra has been around for more than two decades and has been extensively tested and successfully used by tens of millions of men the world over. It has a strong safety profile, and it didn’t become a blockbuster drug practically overnight for nothing. Yet many men like the idea of getting relief from their erectile dysfunction symptoms with natural ingredients. The problem is, nobody’s figured out a safe, consistent, effective way to do that.

But that doesn’t stop entrepreneurs from creating supplements they claim to be all natural treatments for erectile dysfunction. Head down to your nearest bodega or convenience store, and you’ll probably find a blister pack of something like this next to the register.

To Buy or Not to Buy

Think about it. As important as your sexual equipment is, do you really want to trust its health and well-being to a mystery product you pick up along with a six-pack and a bag of chips? The people running the store aren’t going to be able to answer any of your questions about the product, and even if they could, is that a conversation you want to have in a convenience store setting?

Fact is, when you buy products that claim to be herbal versions of erectile dysfunction medications, you don’t really know what you’re getting. If you’re lucky, you’ll just be out a few bucks and can move on with your life. 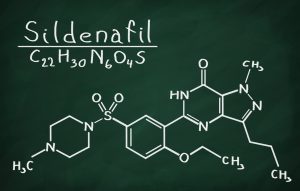 Some so-called herbal remedies for ED were found to contain Viagra’s active ingredient.

The Food and Drug Administration periodically analyzes some of these herbal erectile dysfunction treatments — they don’t have the resources to check them all — and what they have found is very interesting and a little off-putting as well. Not only do these products, which claimed to be “herbal” or “all natural,” contain the same active ingredient found in real Viagra (sildenafil citrate), in some instances they had double the dosage that doctors normally prescribe. First of all, sildenafil citrate is made in a lab, not grown from the ground. Second, Viagra is a prescription drug for a reason, and that is because it’s not for everyone, and dosage should not be a guessing game. In a recent bust, up to 25 supplements of this type were found to contain sildenafil citrate.

Pfizer, the pharmaceutical company that makes real Viagra, tries hard to keep fake and “all natural” products like the ones sold in convenience stores off the market. Way back in 2013, the company tested 58 so-called natural supplements they bought in stores near Atlanta and Baltimore. Eighty-one percent contained either the active ingredients you find in Viagra or Cialis, or synthetic analogs that haven’t even been tested in humans. Back in 2012, a Kansas City father of two bought a product called “Stiff Nights” and died from it. The product was alleged to contain both sildenafil citrate and something called sulfoaildenafil, which is considered “unreasonably dangerous.” It caused the man’s blood pressure to bottom out, and he suffered a fatal heart attack.

Herbal supplements in general aren’t regulated, and the products you pick up at the drugstore may or may not contain the product advertised. A few years back, the New York State attorney general investigated store-brand supplements at major retailers like GNC and Target and found that listed ingredients often had no relation to what was actually found in the supplements. Said the attorney general’s office in a statement: “Contamination, substitution, and falsely labeling herbal products constitute deceptive business practices and, more importantly, present considerable health risks for consumers.”

Combos Could Be Dangerous 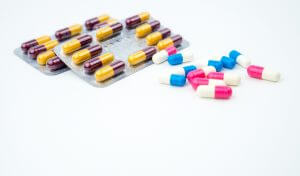 Mixing a prescription drug and herbal remedy could be hazardous to your health.

If a man has access to actual Viagra but maybe has a special night planned and wants to be confident, he could end up buying one of the gas station supplements and taking it along with real Viagra, unaware that he’s ingesting massive doses of sildenafil citrate. Combining the “herbal” product with other erectile dysfunction drugs like Cialis would be just as dangerous, because you should only take one of the products at a time and never within the same 24-hour period. Using herbal supplements as a backstop to prescription Viagra would present a seriously dangerous risk.

It would be super convenient to be able to pick up erectile dysfunction medication as easily as you pick up a gallon of milk on the way home, but that’s simply not the world we live in. Real Viagra works. It’s been studied for going on 30 years, and doctors know how it works and who can take it safely. If a man takes real Viagra and suffers a side effect, medical professionals can easily assess the situation and its seriousness based on the dosage and the man’s health. With so-called herbal products, there’s no easy way to know just how much of a potentially dangerous substance a man experiencing problems has consumed.

Fortunately, obtaining genuine Viagra made by Pfizer does not have to be a complicated ordeal. Most men don’t need to see a specialist to obtain a prescription, because family doctors have been prescribing Viagra for years. And if you aren’t comfortable presenting your neighborhood pharmacist with a prescription for Viagra, it can be obtained online safely, if you know where to look. Safe online providers of Viagra require a prescription in order to dispense the product, and if you don’t have one, some of them can connect you with a doctor who can authorize an online prescription if you’re a good candidate for the drug. And you’ll know exactly what you’re getting and have it shipped directly to your door.

Longtime online facilitator eDrugstore.com seeks to make it as convenient as possible to obtain genuine Viagra by Pfizer at competitive prices with maximum privacy and discretion. It’s been providing lifestyle medications like Viagra since the late 1990s and also offers a full range of other ED medications, including both brand-name and generic products. To learn more, visit eDrugstore’s Erectile Dysfunction page.