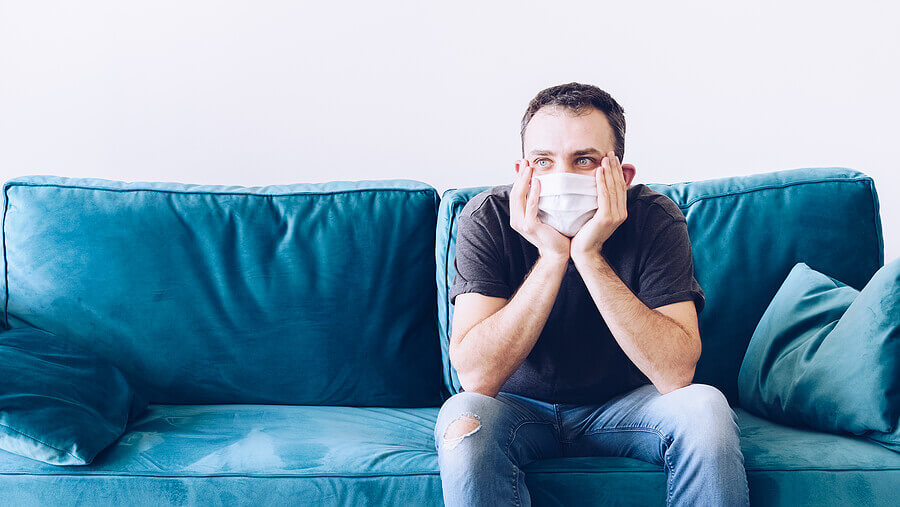 Our bodies will change over time, and it’s not a topic that’s often discussed openly. One of those changes, which might surprise some men, is changes to their penis. Here’s what you need to know about how certain factors can change your penis, or, at least, how you perceive it.

Changes In the Penis

The penis is a part of your body, and just as the rest of the body can change dramatically, so can your penis. There are generally six factors that may impact this and one very important caveat.

It’s worth noting that, with a few exceptions, we’re largely discussing a flaccid penis. An erection is dependent on blood flow in the first place, and since Viagra and other ED drugs work by opening the blood vessels, even if you think there’s a difference in the shower, it’s unlikely to make much of one in the bedroom. Since most ED drugs only work in the presence of sexual stimulation, though, they won’t make any difference with respect to penile shortening.

However, a full ED plan will. If you’re concerned about penile shortening, you can take these steps to support your sexual health right now:

Being your own advocate for your sexual health is important. If you’re worried about penile shortening, talk to your doctor about what you can do. If you’re concerned about erectile function, take advantage of eDrugstore’s confidential telehealth visit to see if ED medication may be right for you.