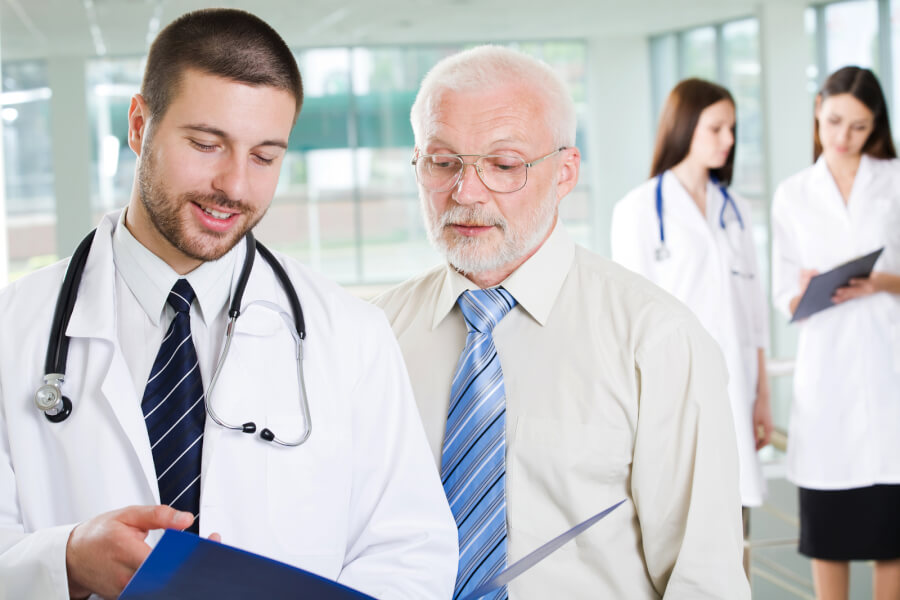 Researchers have found that regular treatment with sildenafil, the active ingredient in Viagra, helps men regain erectile function after prostate cancer. The ED drug’s beneficial effects have been documented both after surgery and radiation therapy.

Except for skin cancer, prostate cancer is the most common cancer diagnosed in American men. 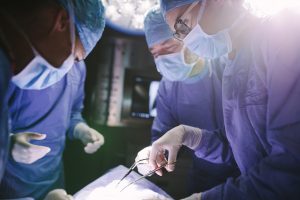 A recent clinical study shows that Samadi’s recommendation is sound. Fifty-one men were prescribed either 50 or 100 milligrams of Viagra every night for nine months, beginning four weeks after prostate surgery. Twenty-five men were given a placebo for that same time period. Regardless of dosage, 27 percent of the men who took Viagra regained erectile functioning equal to what they had before surgery, while only 4 percent of the men taking placebo reported full recovery of erectile functioning. Researcher Harin Padma-Nathan of the University of Southern California said, “The results are so dramatic that every man undergoing prostatectomy should consider this if he is interested in preserving erections.”

A paper published in The Journal of Urology reported encouraging results in men who took Viagra following radiation therapy for localized prostate cancer. The 279 study participants, all of whom had localized prostate cancer treated with radiotherapy, were treated either with sildenafil (the active ingredient in Viagra) or a placebo starting three days before radiation therapy and continuing daily for six months. The participants completed survey tools about sexual functioning at 3, 6, 9, 12, 18, and 24 months after the radiation therapy.

How Can Viagra Do All This?

Viagra is one of the most researched drugs in the world, yet medical researchers don’t always know exactly how Viagra works in treating some conditions other than ED (like menstrual cramps and altitude sickness). Likewise, researchers aren’t exactly sure how Viagra helps preserve sexual functioning in men who have had prostate surgery, although researcher Padma-Nathan says that previous research in animals indicates that Viagra might actually help repair nerves damaged during surgery. How Viagra helps men who have undergone radiation therapy for prostate cancer is also unclear, but the results have been significant enough to make doctors take notice.

Longtime online facilitator eDrugstore.com understands how important healthy sexual function is to overall health and well-being. It sells a full line of ED medications, including both brand-name and generic products, at competitive prices. All drugs are sourced from licensed U.S. pharmacists. To learn more, visit eDrugstore’s Erectile Dysfunction page.