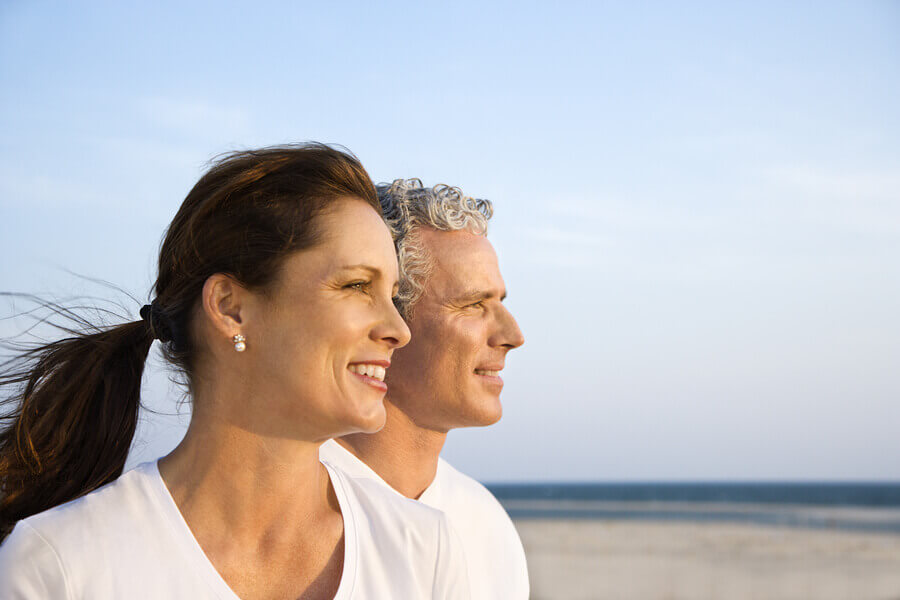 While the average price of Viagra held steady between March and April 2020, the price of its generic equivalent, sildenafil, rose nearly 2.5 percent.

A bit surprisingly, however, the average price of sildenafil, the generic equivalent of Viagra, increased slightly in April 2020, climbing nearly 2.5 percent from March.

The rise in sildenafil’s price is somewhat surprising, considering that April 2020 is the month during which Pfizer’s final U.S. patent on Viagra will expire. This means that the door will open for more generic competition, which might have prompted sildenafil’s price to move fall rather than trend higher.

Although Viagra has faced generic competition since December 2017, that competition has been tightly regulated under the terms of Pfizer’s agreement with Teva, the only non-Pfizer drugmaker to face off against Viagra.

Another version of sildenafil that’s been competing with Teva’s generic is one manufactured and marketed by Greenstone LLC, which is a wholly-owned subsidiary of Pfizer. Through its affiliation with Greenstone, Pfizer has managed to profit off both brand-name and generic versions of the popular erectile dysfunction (ED) drug.

It’s impossible to tell just how many new generic versions of the popular ED drug will hit the market in the wake of the expiration of Pfizer’s U.S. patents on Viagra. If new entrants are successful in grabbing a chunk of the existing market for generic Viagra, one might expect average prices to move lower in the foreseeable future.

Among the retail pharmacies surveyed for Secure Medical’s monthly price review, Publix had the lowest posted price for 100 mg Viagra in April at $74.94, 6.2 percent lower than the April 2020 average. Publix also had the lowest price for sildenafil — a shockingly low 79 cents per 100 mg tablet.

All prices quoted for Viagra and sildenafil are for a 100 mg tablet of either drug. While the recommended starting dose for either drug is 50 mg, savvy consumers often opt for the higher-strength tablet that can then be split in half to yield two 50 mg doses. Because the price for 50 and 100 mg tablets is identical, this effectively gives them two doses for the price of one. Consumers considering this option should consult their doctors first.

No matter which ED drug you prefer, you might find that you can save both time and money by ordering it through eDrugstore.com. A longtime online medical facilitator, eDrugstore serves as the middleman between consumers, physicians, and pharmacies.

For customers who don’t yet have a prescription, eDrugstore’s complimentary online consultations are an attractive service. You’ll be matched up with a licensed U.S. physician for a telemedicine consult, and if the doctor finds that you’re an appropriate candidate for the drug, a prescription will be authorized.

Prescriptions are then routed by eDrugstore to one of its licensed U.S. pharmacy partners that will fill the order and then ship it off to the customer’s destination of choice. To learn more, visit eDrugstore’s Erectile Dysfunction page.