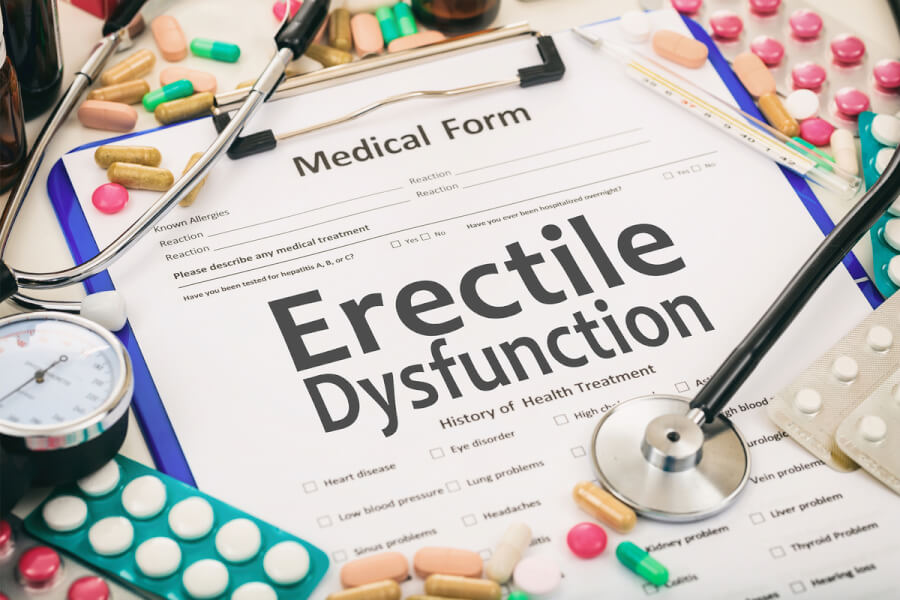 MUSE Is an Option for Men Who Can’t Take Viagra

For men who have not been able to relieve their erectile dysfunction symptoms through other means, MUSE offers yet another option. It delivers the vasodilating drug alprostadil into the penis via a suppository inserted into the urethral opening.

Viagra and the family of similar medications it inspired are clearly the treatment of choice for erectile dysfunction caused by insufficient blood flow to the penis.

However, despite their high level of effectiveness and safety among the vast majority of men with vascular-related ED, these oral drugs don’t work for every man suffering from male impotence.

MUSE Is Another Option

Among the several alternatives available to men who don’t respond to Viagra or any of the other PDE5 inhibitors is a procedure known as MUSE, an acronym for Medicated Urethral Systems for Erection.

MUSE is essentially a variation of penile injection therapy. During injection therapy, a vasodilating drug — most often alprostadil — or a combination of two or more such drugs is injected directly into the shaft of the penis.

Fortunately, for men who feel faint at the prospect of self-injecting their penis with a needle, MUSE delivers similar medication in a significantly less daunting fashion. It utilizes a pellet-sized suppository containing alprostadil, also known as prostaglandin E1, or PGE1, that is inserted into the urethra via the meatus, the urethral opening at the tip of the penis.

After removing the stem of the applicator from the meatus, the penis should be kept upright and rolled between the hands to spread the contents of the suppository throughout the user’s urethra.

Get That Blood Flowing

At this point, it’s recommended that the user get up and walk around for 10 or so minutes to get his blood circulating. This will help to ensure maximum blood flow to the penis. During this 10-minute period, it is also advisable to dispose of the MUSE applicator in the foil wrapper in which it came.

MUSE, along with the disposable applicator, is available in four dosage strengths — 125, 250, 500, and 1,000 micrograms. Doctors recommend that first-time MUSE users start with a dose of either 125 or 250 micrograms. If that proves insufficient to get the job done, the dose can be increased accordingly.

Not Covered by Insurance

If you get satisfactory results from Viagra or one of the other PDE5 inhibitors, you might find that you can save both time and money by ordering your drugs online from eDrugstore.com. Based in Tempe, Arizona, the longtime online facilitator supplies a complete range of ED medications, including both brand-name and generic drugs. To learn more, visit eDrugstore’s Erectile Dysfunction page.