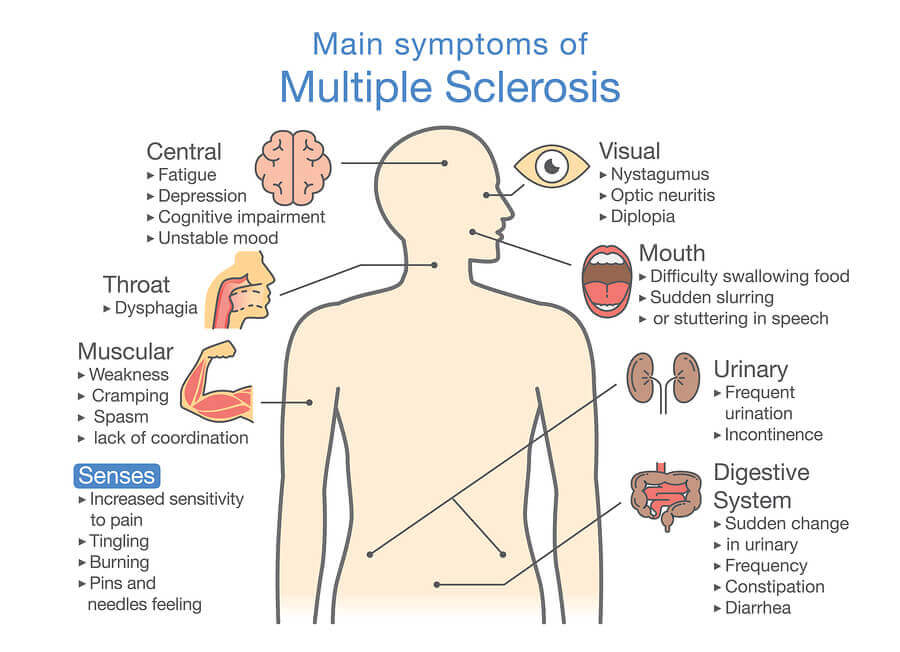 March Is National MS Month: What to Know About MS and ED

Men with multiple sclerosis face an increased risk of developing erectile dysfunction, a common side effect of chronic neurological disease. MS can also lead to other manifestations of sexual dysfunction in men and women.

National Multiple Sclerosis Awareness & Education Month is observed each March. Begun in 2003, the observance is an initiative of the Multiple Sclerosis Foundation and affiliated groups. It’s designed to increase public awareness of the disease, which affects nearly 1 million Americans, according to a 2017 study.

That makes March the perfect time to learn a bit more about this widespread neurological disease and its effects. This blog post will explore MS and who is most likely to be diagnosed with the disease. It will also look closely at the connection between MS and erectile dysfunction, the inability to get and keep an erection suitable for intercourse.

The Multiple Sclerosis Foundation defines MS as “a chronic neurological condition that affects the central nervous system, which is comprised of the brain and spinal cord.” Facilitating communication between one part of the CNS and others are nerve fibers known as axons, which are covered by a protective coating called myelin.

In MS, an overactive immune system causes widespread inflammation that eventually damages the myelin that coats nerve fibers. Over time, this inflammation essentially wears away the myelin coating in multiple locations. In the process, the axons beneath the protective coating of myelin can also be damaged.

The body responds to this damage by building up scar tissue at the sites of myelin loss. This process is referred to as sclerosis, which is an abnormal hardening of body tissue. These multiple areas of sclerosis interfere with normal communications between the brain and other parts of the CNS.

Nobody really knows the root cause of MS, although the consensus among medical professionals is that the disease is the result of several factors. As a result, studies are ongoing that look at four primary areas of interest, according to the MS Foundation. These are immunologic reactions, viral or infectious agents, environmental factors, and genetic fibers.

Who Is Most Susceptible to MS?

While MS can occur in people of any age, gender, or ethnic background, certain groups have a higher risk of developing the disease. It is more common in women than in men and occurs more widely in Caucasians than in African Americans and Hispanics. It’s most often diagnosed in people between the ages of 20 and 40.

While the overall risk of MS is relatively low, those who have a history of the disease in their immediate family, particularly in a parent or sibling, have a slightly higher risk than the general population.

MS also seems to have a geographic bias toward areas farther from the Equator, according to the MS Foundation. The incidence of MS is far greater among people living north of the 37th parallel, roughly twice that of those who live in the Southern United States.

The Cleveland Clinic cites a survey of 5,868 MS patients showing that 67.2 percent of respondents reported that symptoms of sexual dysfunction were present always or almost always during the previous six months. A clinical sample from the Cleveland Clinic’s Mellen Center for Multiple Sclerosis indicated 60 percent of patients reported some form of sexual dysfunction. 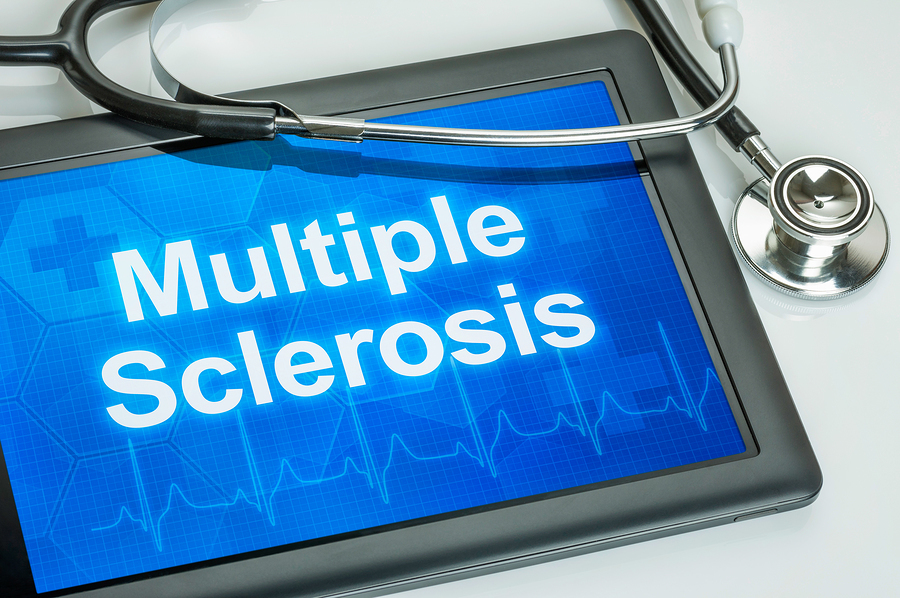 A diagnosis of multiple sclerosis could also signal the likelihood that you’ll experience symptoms of sexual dysfunction as well.

In an article posted at VeryWellHealth.com, Julie Stachowiak, author of The Multiple Sclerosis Foundation, lists a number of factors that should be taken into consideration when diagnosing ED in men with MS.

As already noted, multiple sclerosis causes damage to the central nervous system as scar tissue builds up in areas where the disease process has resulted in the loss of the myelin coating of nerve fibers. The National Multiple Sclerosis Society points out that these lesions can disrupt the transmission of sexual arousal messages from the brain to the sexual organs.

The society cites one study of sexual dysfunction in people with MS that showed a decline of 63 percent in their sexual activity after their diagnosis with MS. It also noted that in other surveys as many as 91 percent of men diagnosed with MS reported sexual problems.

Because the occurrence of myelin injury and subsequent scarring follows no single pattern, it’s difficult to generalize treatment advice. However, because MS can disrupt signals from the brain to the penis, treatment that directly targets the penis might be the best course of action for some patients.

In those cases, penile injection therapy with vasodilating medication papaverine is usually successful. The injection of papaverine into the shaft of the penis temporarily increases blood flow to the organ, making it easier for an erection to occur.

In MS cases where messaging from the brain to the male sexual organs is not seriously impeded, relief from ED symptoms can also be achieved through the use of PDE5 inhibiting drugs such as Viagra and Cialis. These drugs temporarily improve blood flow to the penis by sidelining the phosphodiesterase-5 enzyme, which can hamper optimal blood flow.

Many men who use Viagra, Cialis, and other PDE5 inhibitors have found that they can save time and money by ordering their drugs from eDrugstore.com, a longtime online medical facilitator. Based in Tempe, Arizona, eDrugstore deals only in FDA-approved medications, all prescriptions for which are filled by licensed U.S. pharmacies.

The prices at eDrugstore cover not just the drugs you’re ordering but a bundle of time- and money-saving services as well. Shipping and handling are free, sparing you the hassle of trips to and from your local pharmacy. If you don’t yet have a prescription, eDrugstore’s complimentary online consultation service has got you covered. You’ll be matched up online with a physician licensed to practice in your state. If the doctor determines that you’re an appropriate candidate for an ED drug, a prescription will be authorized. To learn more, visit eDrugstore’s Erectile Dysfunction page.