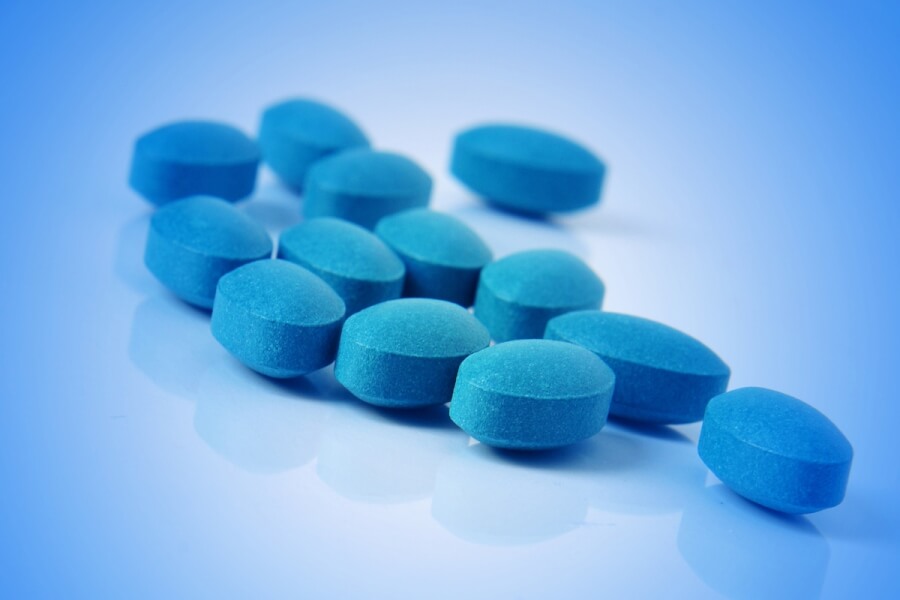 Low Cost Viagra: Why Price Relief Could Be Even Greater in 2020

The expiration of Pfizer’s final U.S. patents on Viagra in April 2020 is expected to open the door to sharply increased generic competition. And that competition could lead to a significant downward trend in prices.

Generic competition for Viagra first became a reality in December 2017. But its introduction played out in a market environment carefully orchestrated by Pfizer, which developed the iconic erectile dysfunction drug in the 1990s.

Under an agreement negotiated with generics giant Teva Pharmaceuticals, Pfizer opened the door to allow Teva to begin marketing a generic version of Viagra more than two years before Pfizer’s U.S. patents on the drug expire.

In exchange for this privilege, Teva agreed to pay Pfizer a licensing fee until the patents expire in April 2020. And to take advantage of the promising generics market, Greenstone LLC, a wholly owned subsidiary of Pfizer, launched its own generic formulation of Viagra at the same time Teva’s generic Viagra hit pharmacy shelves.

Things are likely to change — and change dramatically — when Pfizer’s final U.S. patents on Viagra expire early next spring. Teva will no longer have to pay a licensing fee for the privilege of marketing generic Viagra early, and that may give the Israeli-based drugmaker the financial freedom to price its generic formulation much more aggressively by lowering prices. And market forces will probably dictate an aggressive marketing strategy as a number of other generic versions of Viagra are set to come to market.

Waiting in the wings, according to a recent article posted at EconomicTimes.IndiaTimes.com, are 15 generic formulations of Viagra, all tentatively approved by the U.S. Food and Drug Administration. The FDA approvals become formal when Pfizer’s final U.S. patents on Viagra expire.

While it’s doubtful that all 15 of those tentatively approved generic Viagra formulations will hit the market in April 2020, it is probable that several will. And the increased competition on the generic Viagra front will almost certainly press those prices lower.

Whether the increasingly frenzied scramble for a slice of the generic Viagra market will pressure Pfizer to lower its price on the brand-name drug, however, remains uncertain. While it has actually increased its price for the iconic little blue pill under limited generic competition, it may be forced to change its pricing strategy when that competition heats up.

Whether you’re in the market for Viagra, its generic equivalent, or yet another of the popular ED medications, eDrugstore is ready to fill your order. It offers a full range of ED medications, including both brand-name and generic products. Based in Tempe, Arizona, it has been in business since the late 1990s and sells only FDA-approved medications.

If you have a prescription, you can fax it or scan and email it along with your order. If not, eDrugstore can set up a complimentary online consultation with a licensed U.S. physician who can authorize a prescription if appropriate. To learn more, visit eDrugstore’s Erectile Dysfunction page.