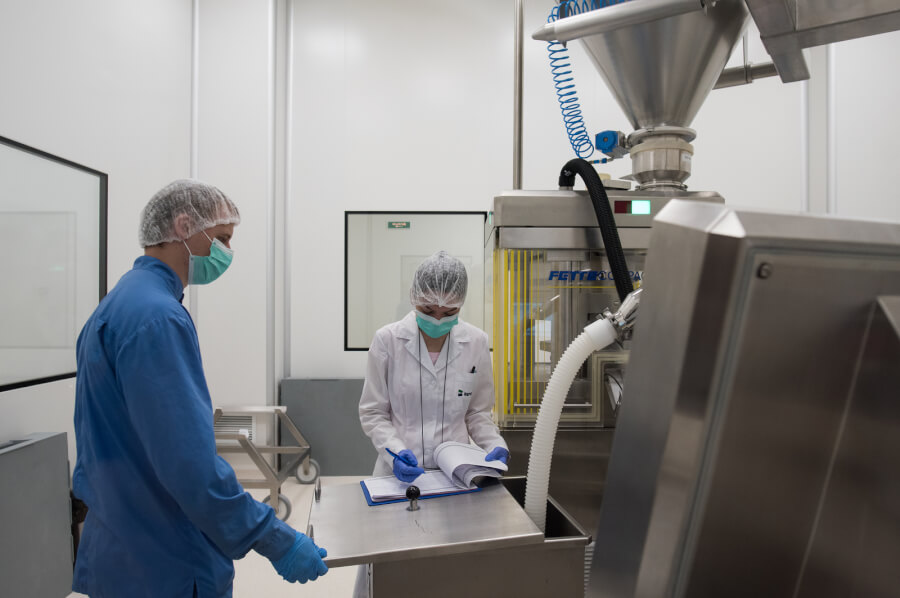 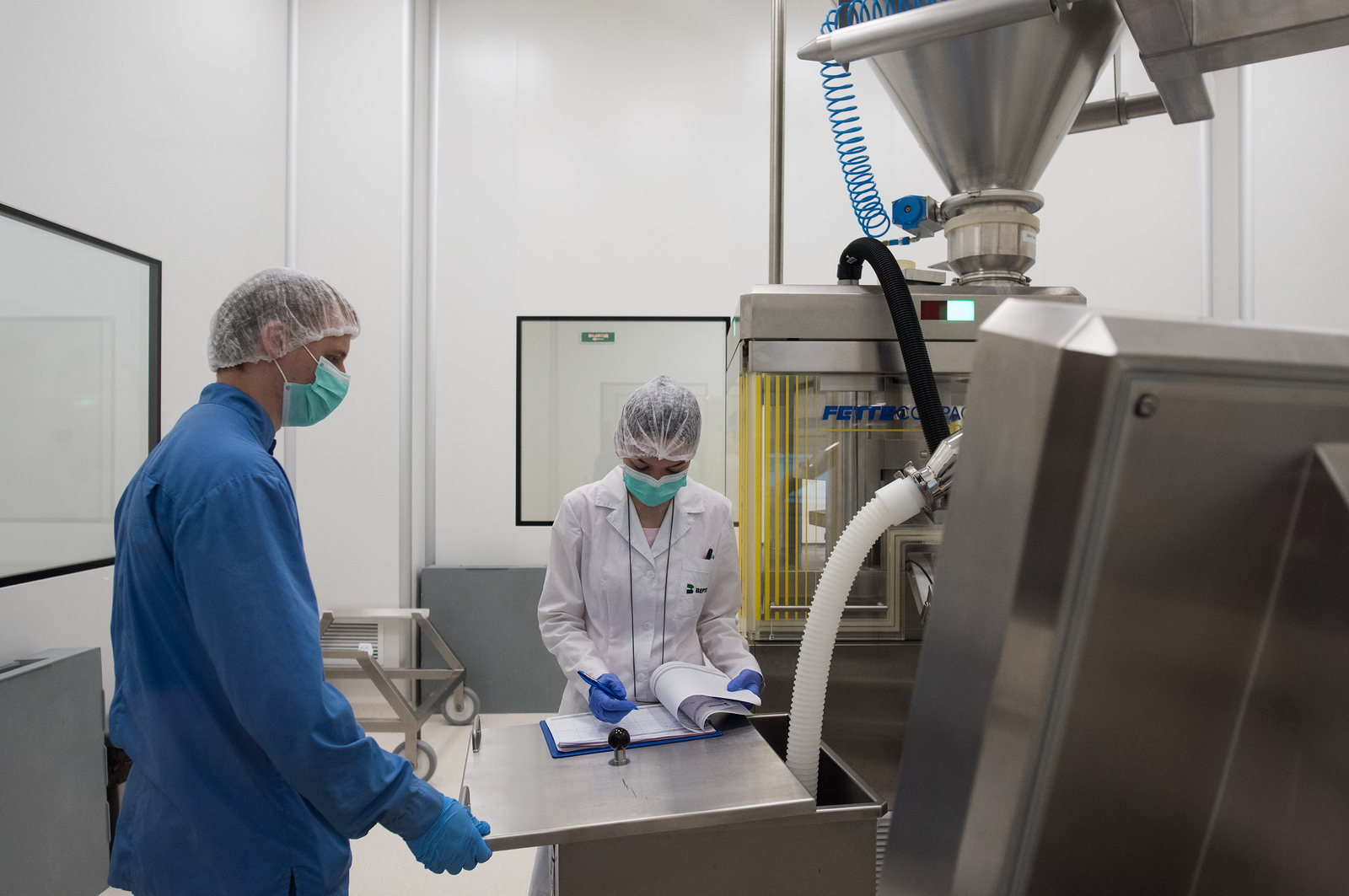 The manufacture and marketing of generic drugs is big business throughout the world.

In a tantalizing preview of things to come, the U.S. Food and Drug Administration on March 9, 2016, approved the first-ever U.S. generic version of Viagra, the little blue pill that revolutionized the treatment of erectile dysfunction worldwide.

The U.S. regulatory agency gave its stamp of approval to three strengths — 25, 50, and 100 milligrams — of sildenafil citrate that will be marketed by Teva Pharmaceuticals USA, which is headquartered in suburban Philadelphia. The U.S. company is an American subsidiary of Israeli-based Teva Pharmaceutical Industries Ltd., which specializes in the production of generic drugs.

It’s Not on Sale Yet

For those of you about to head out to your nearest pharmacy to pick up a less expensive version of the popular ED drug, the bad news is that it won’t be going on sale in this country until December 11, 2017. The good news is that Teva’s formulation of the Viagra generic has passed muster with the FDA and will be ready to go when the time comes.

This isn’t Teva’s first attempt to market a generic version of Viagra in the United States. In fact, it has a long history of challenging Pfizer’s patent on Viagra in the courts.

Pfizer’s method-of-treatment patent addresses the ways in which the drug is to be used. When Pfizer first patented its sildenafil citrate compound, the company expected the drug to be used in the treatment of high blood pressure and/or angina. It was during clinical trials of the drug’s efficacy as an anti-hypertensive agent that a curious side effect was observed among male participants in the trials. While the drug wasn’t really cutting the mustard as a treatment for high blood pressure, it was making it easy for male trial subjects — including some with a history of impotence — to get an erection.

Although Teva’s generic version of Viagra won’t come to market for several months, it already has received the FDA’s stamp of approval.

Pfizer’s method-of-treatment patent on Viagra was originally scheduled to expire in October 2019, and the company contended that this patent protected it from generic competition until that date. Teva, however, said that it was the composition-of-matter patent that was Pfizer’s only protection against generic competition, meaning that its expiration in 2012 would open the door to generic formulations of the drug.

Eager to bring its generic version of Viagra to market, Teva went to the courts to challenge Pfizer’s contention that the method-of-treatment patent would prevent generic competition at least until 2019. In August 2011, a federal court judge ruled that Pfizer’s method-of-treatment patent was valid and enforceable, meaning that Teva couldn’t bring a generic formulation to market until October 2019.

Teva appealed this ruling, which led to a compromise settlement with Pfizer under which Teva won the right to market a generic version of sildenafil citrate beginning in December 2017. At the same time, the expiration date on Pfizer’s Viagra method-of-treatment patent was extended from October 2019 to April 2020. Under the agreement Teva struck with Pfizer, Teva will be required to pay Pfizer royalties for the right to produce and market the generic formula until Pfizer’s patent expires in April 2020.

Other Patents to Expire Soon

Although Pfizer has been fortunate enough to retain U.S. patent protection on Viagra for as long as it has, the giant drugmaker has lost its patent in a number of other major markets worldwide. Multiple generic versions of sildenafil citrate compete with Viagra in Canada, China, South Korea, and most countries of the European Union.

Viagra was the first of the new wave of erectile dysfunction medications to win FDA approval. The regulatory agency gave the little blue pill its thumbs-up on March 27, 1998, and Viagra went on sale in the United States not long thereafter. Other drugs that treat ED in a similar fashion include Levitra and Cialis, which were approved by the FDA in October and December 2003, respectively. Although these drugs came to market more than five years after Viagra, their U.S. patents will expire before Viagra’s.

These three drugs, as well as the more recently introduced Staxyn and Stendra, belong to a family of medications known collectively as PDE5 inhibitors. Although each of the drugs has its own unique chemical formula, they all work in much the same way. PDE5 inhibitors get their name for their ability to temporarily disable the phosphodiesterase-5 enzyme, which can make it difficult for men with blood flow problems to get and keep an erection.

None of these drugs is a cure for erectile dysfunction. But by holding the PDE5 enzyme at bay for four or more hours, the drugs do make it possible for men with erection problems to resume sexual activity that may have become difficult or even impossible otherwise.

To understand how Viagra and related drugs work, it’s helpful to know a bit about the mechanics of the erectile function. When the male brain detects feelings of sexual desire or physical stimuli of the genitals, it responds by sending a flood of nitric oxide coursing toward the penis. The nitric oxide sets off secondary chemical reactions, one of which produces a substance known as cyclic guanosine monophosphate, or cGMP for short. The sudden increase in blood levels of cGMP relaxes the smooth muscles that line the blood vessels that supply the penis. As they relax, blood flow increases sharply, and an erection results. 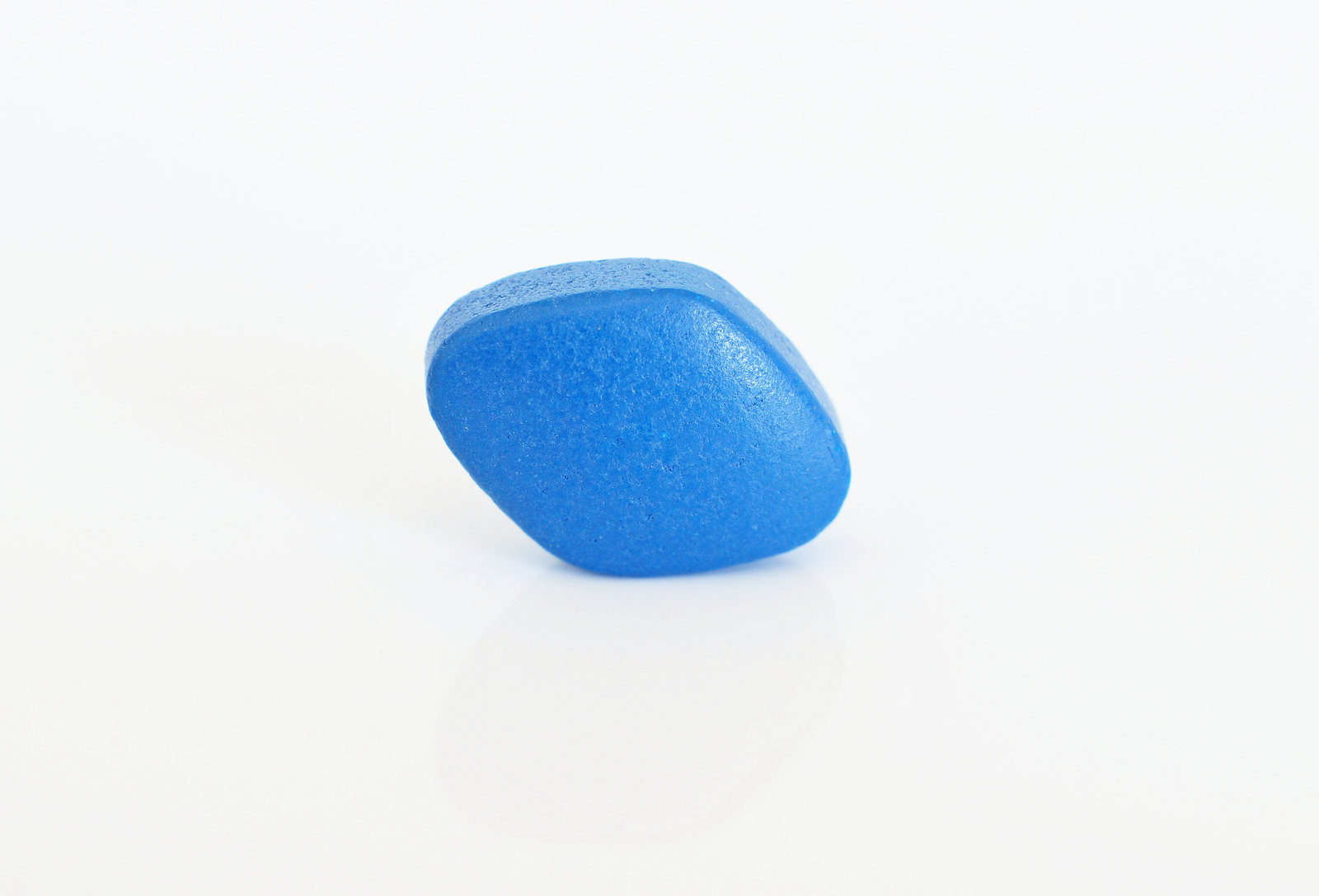 A generic formulation of sildenafil citrate — the active ingredient in Viagra — is coming, but it won’t hit the U.S. market until late in 2017.

Whether it’s generic or brand-name, the PDE5 inhibitors don’t work for every man with ED. As previously described, they are designed to help men whose ED is caused by insufficient blood flow to the penis, which is the primary cause of erection problems. However, men with erection problems of psychological origin are unlikely to benefit from using PDE5 inhibitors.

Although FDA’s approval of Teva’s generic sildenafil citrate is good news for men looking for less expensive alternatives to Viagra and the other PDE5 inhibitors, it’s still a bit too early to start the celebrations. However, as the old English proverb says, good things come to those who wait. And December 2017 will likely roll around sooner than you think.

If you’d like to read additional articles about erectile dysfunction, the drugs that treat it, and other topics of interest to health consumers, check out our blog.