Congress, Penis Pumps, Medicare, and Viagra: What’s It All Mean? 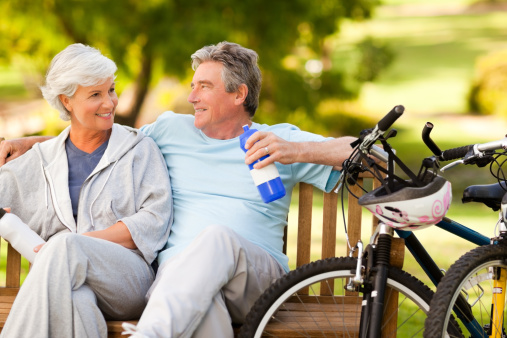 Medicare doesn’t pay for Viagra and similar drugs for erectile dysfunction (ED), but it does pay for penis pumps to address ED.

That’s the case for now, anyway. In early December, the US House of Representatives passed a bill that prohibits Medicare coverage of vacuum erection systems (penis pumps) used to treat ED. There are several reasons this bill got passed. One was because a December 2013 report by the Department of Health and Human Services found that Medicare had grossly overspent on the devices from 2006 to 2011, paying more than double the amount any reasonably skilled internet shopper could would pay.

The government is also creating new tax-advantaged savings accounts for severely disabled people that helps them qualify for programs such as Supplemental Security Income and Medicaid, and cutting payments for vacuum erection systems will help offset new costs. The bill sailed through the House with a vote of 404 to 17, and now goes to the Senate for debate. If it passes, the Congressional Budget Office says the government will save $444 million over 10 years.

How Do Penis Pumps Work?

“Side effects” from pump usage are basically non-existent. However, if the pump is used too quickly or vigorously, bruising can result. It’s important to use the proper size constriction ring, and it’s also important to remove the ring after 30 minutes and to avoid falling asleep with the ring in place.

Why Won’t Medicare Pay for Viagra and the Like?

In 2006, Congress banned Medicare coverage for drugs like Viagra under the Part D prescription drug plan. This ban is believed to have partly fuelled the use of Medicare benefits to pay for the pumps, even though medications are more convenient and are considered patient friendly and a “first line” therapy for ED. The pumps may be awkward, inconvenient, and decidedly unromantic, but they work, and many men with ED rely on them.

Adding to the bias against Medicare paying for Viagra was a 2011 Inspector General report that discovered that Medicare mistakenly paid $3.1 million for ED medications like Viagra because the healthcare program used an incomplete list of banned medications for a while. Medicare is still trying to determine whether it can recover any of that $3.1 million from plan sponsors that were paid for the drugs, and they’ve implemented improved controls to prevent it from happening again.

Is Ageism at Work Here?

A lot of people have a hard time accepting that older people have sex, though a 2007 study on seniors’ sexual activity found that more than half of people in the 64 to 75 age group reported having sex during the previous year. Twenty-six percent of people 75 to 85 reported still having sex. Difficulty with erections was reported by 37% of the men surveyed. In other words, older people still have sex but a lot of them need some help with it. This isn’t an easy subject for people to deal with.

A lack of understanding of older people’s sex lives, coupled with Medicare’s overspending on penis pumps and the ban on coverage for ED drugs like Viagra made Medicare coverage of penis pumps an easy target for end-of-year spending cuts. The House took advantage, passing the bill overwhelmingly. And of course, penis pumps are hardly life-saving treatments, but rather are life enhancing treatments, and many people don’t want the government to have to pay for them. 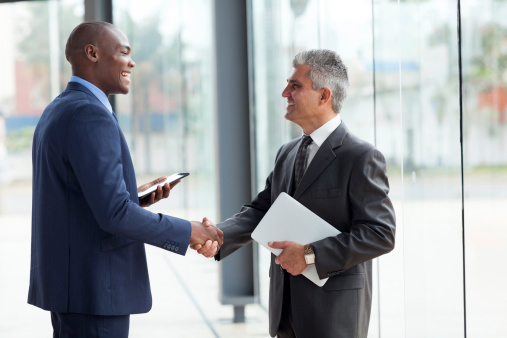 Legislators are reluctant to pay for medical treatments that improve quality of life.

What Can Older Men Do?

Men who can come up with the $100 to $150 or so that it costs to order penis pumps from online vendors can do so, of course. Sometimes drug manufacturers like Pfizer (maker of Viagra) offer free trial offers and discounts so that men can try the products when they’re prescribed by a physician. But these offers are sporadic, and limited, and aren’t great as a long term solution. In many cases, the only choice is simply to save up and purchase the medications from a reliable source.

One thing men of any age should never do is buy Viagra (or something claiming to be Viagra) from an un-vetted online source. Viagra is one of the most commonly counterfeited drugs in the world, and fakes contain a range of inert to downright harmful ingredients. Additionally, bringing prescription drugs into the US from other countries is (except under limited, specific conditions) illegal. Add to it that many online sites purporting to be from Canada aren’t, and you have a dangerous situation that at best can damage your wallet and at worst can damage your health.

The idea of Medicare covering treatments for ED is controversial. Some people believe the government should not pay for treatments that aren’t strictly necessary for health. If the bill that just passed the House passes the Senate and is signed into law, Medicare will no longer cover penis pumps as a treatment for erection problems.

Nonetheless, many older people enjoy active sex lives, even if they sometimes need help with erection health. In the future they may have to assume the entire cost of obtaining treatments for ED. But older men (and men in general) should never look to sketchy online sites for obtaining “cheap Viagra” or similar products, because these products are almost always fake, and sometimes contain harmful ingredients.

eDrugstore.com has provided Viagra and other ED medications to over 500,000 customers for over 15 years at competitive prices with unmatched convenience. eDrugstore.com is fully committed to safety, a great customer experience, and outstanding privacy and security protection online.