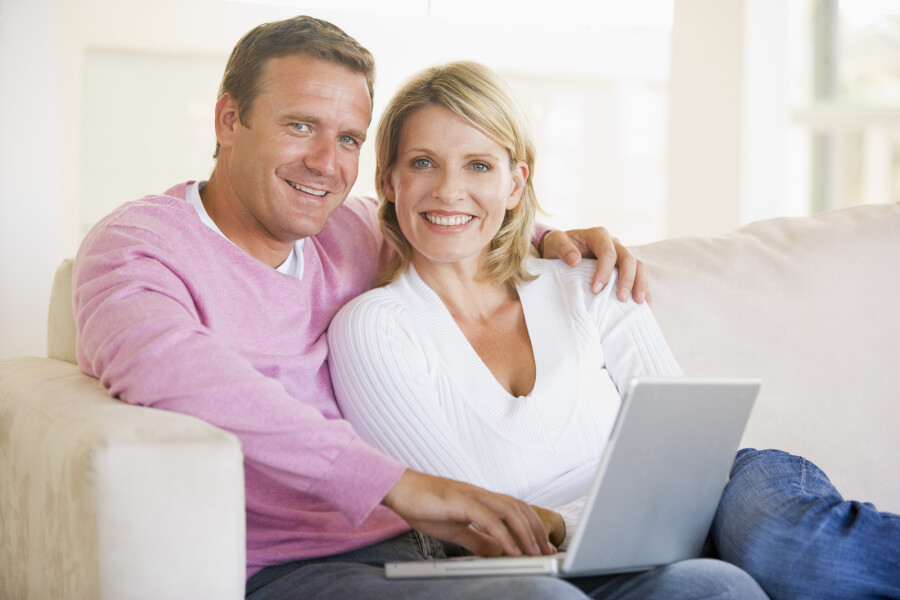 A 50-milligram dose of Pfizer’s iconic little blue pill costs an average of $46.60 from longtime online facilitator eDrugstore.com. To get this price, purchase 100-milligram tablets at twice that price and split them into two 50-milligram doses with eDrugstore’s complimentary pill splitter.

Erection problems are a widespread problem among American men, affecting more than 18 million males over the age of 20, according to data from a research study conducted by Johns Hopkins Bloomberg School of Public Health. Although the incidence of impotence increases with age, the inability to get and keep an erection is not an inevitable consequence of aging but rather reflects overall health and lifestyle choices.

If you are among the millions of men who are experiencing difficulty in getting and keeping an erection strong enough for sexual activity, help may be available in the form of Viagra, the little blue pill that revolutionized the treatment of erection problems when it was first introduced in 1998.

Viagra is generally helpful to men whose impotence stems from decreased blood flow to the penis, which accounts for the lion’s share of erection problems among men in the United States and elsewhere. It is less successful in overcoming erection problems that are psychological in origin or those that are caused by traumatic injury to the penis or pelvic region.

Sildenafil citrate is the active ingredient in Viagra, which can be purchased for an average price of $46.60 per 50-milligram dose from eDrugstore.com, a longtime online facilitator based in Tempe, Arizona. In addition to all FDA-approved impotence medications, eDrugstore also sells several other medications and health products, all of which are sourced from licensed U.S. pharmacies.

How to Get This Price

Best to Start with Small Order

If you’re not already familiar with Viagra and whether or not it works for you, getting started with a small order probably makes the most sense. If you find that it produces the desired results with little to no side effects, you can place a larger order down the line.

Prior to the introduction of Viagra and the other similar medications that followed, psychological issues got the blame for the bulk of erection problems. It is now widely recognized that compromised blood flow to the penis is responsible for most impotence.

Like many breakthroughs in medical science, Viagra’s ability to improve erectile function was discovered pretty much by accident. Medicinal chemists working at Pfizer’s Sandwich, England, research center were studying sildenafil citrate as a possible treatment for angina pectoris and high blood pressure.

Although the drug produced somewhat lackluster results in treating those medical issues, researchers soon became aware that male test subjects were reluctant to give up their medication. It turned out that one of the drug’s side effects was to promote erections ¨that were harder, firmer, and lasted longer,¨ according to Brian Klee, a senior medical director at Pfizer.

Pfizer’s research project then took a new direction, culminating eventually in the first PDE5 inhibitor designed to promote blood flow to the penis and thus make it possible for some men who had lost erectile function to regain it, if only temporarily.

Viagra and the drugs that have followed it — Levitra, Cialis, Staxyn, and Stendra — all belong to the class of medications known as PDE5 inhibitors. Although each has its own unique chemical structure, all of them work in very much the same way. Also available to U.S. consumers as well as those in overseas markets are generic formulations of Viagra and Cialis, marketed as sildenafil citrate and tadalafil, respectively.

PDE5 inhibitors get their name from their ability to temporarily disable a natural enzyme known as phosphodiesterase-5. To understand how these drugs work, it’s helpful to know a little bit more about the overall mechanics of the erectile function.

Folks who are unfamiliar with Viagra and its fellow PDE5 inhibitors sometimes mistakenly think that the drug itself causes an erection to spontaneously spring up not long after the medication is taken. Even with the help of Viagra, erections still have to happen the old-fashioned way, which begins in the brain as feelings of sexual desire.

Once such feelings are detected, the brain sends a flood of nitric oxide, a chemical messenger or neurotransmitter, to the pelvic region, which in turn triggers still other chemical reactions, one of which creates a natural substance known as cyclic guanosine monophosphate, or cGMP.

To facilitate erection, cGMP relaxes the smooth muscles that line the blood vessels supplying the penis. As these muscles relax, the blood vessels dilate, and blood flow increases significantly. In this way, blood rushes into the spongy erectile tissues of the penis and creates an erection.

One of the primary functions of the PDE5 enzyme is to break down cGMP. For men who have experienced narrowing of the arteries due to atherosclerosis or because of heavy smoking and other unwise lifestyle choices, the enzyme can prematurely shut down or compromise the erectile process before it is complete. Viagra and the other PDE5 inhibitors prevent this by temporarily deactivating the enzyme for a period of four to 36 hours depending on the particular impotence drug you select.

As you can see, the effects of Viagra and other impotence drugs give you a window of time during which you can more readily get and keep an erection strong enough for intercourse. The drug doesn’t offer a permanent solution to your problem, but it does allow you to resume a relatively normal sex life. By making certain healthy lifestyle changes and working with your doctor, you may in time be able to reduce some of the damage done to your vascular system and thus be less dependent on outside help. In the meantime, Viagra offers a sensible way to get the job done.

Clinical trials have demonstrated that Viagra is both safe and effective for most men. Certain mild side effects might be experienced when you first start using the drug, although these generally disappear upon continued use. Such common side effects include diarrhea, facial flushing, headaches, nasal congestion, nausea, and stomach pains.

Among the more serious side effects that Viagra sometimes causes are temporary loss of hearing or vision; irregular heartbeat; swelling in the hands, legs, or feet; fainting or lightheadedness; chest pain; ringing in the ears; or an erection that lasts four hours or more. While this final side effect might seem at first glance to be an unexpected bonus, a protracted erection such as this can cause permanent tissue damage and is a medical emergency. In fact, if you experience any of these more serious side effects, you should seek immediate medical attention.

If the convenience of ordering your ED drug online appeals to you, consider taking your business to longtime online facilitator eDrugstore.com. Based in Tempe, Arizona, eDrugstore has been in business since the late 1990s and sources all of its prescription medications exclusively from licensed U.S. pharmacies. To learn more, visit eDrugstore’s Erectile Dysfunction page.