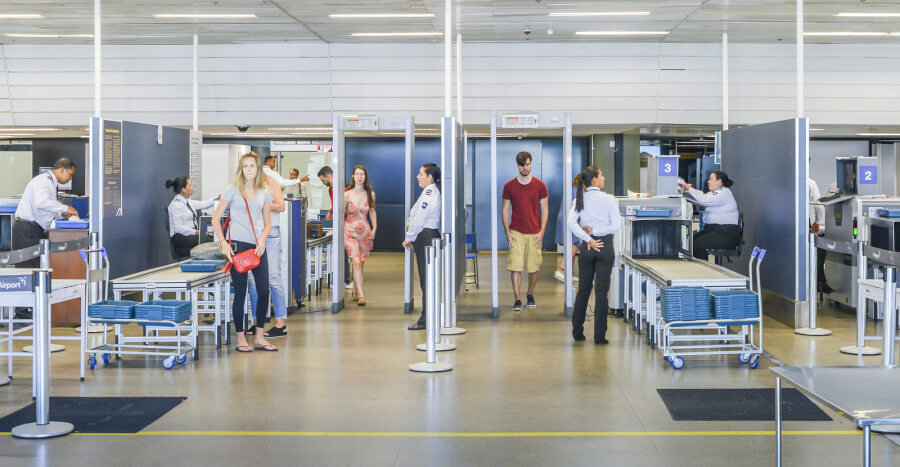 No. People do it, but getting it through Customs without it being confiscated depends on which agent interviews you upon arrival back in the US.

The Food and Drug Administration policy on the importation of prescription drugs purchased abroad is fairly clear.

Under most circumstances, federal guidelines prohibit the importation of such drugs for personal use, largely because medications sold in another country have not been approved by the FDA for use in this country.

Importation of Prescription Drugs for Personal Use

That said, your personal experience in returning to the United States with Viagra or another prescription drug you’ve purchased abroad depends to a very large extent on the Customs agent who checks your baggage upon your return.

If you’ve been honest in filling out your Customs declaration and have listed the foreign-bought medications, Customs legally could seize the drugs. However, the tendency is to look the other way if the drug in question is not a controlled substance and if the amount purchased doesn’t exceed a 90-day supply.

FDA’s guidelines do allow the personal importation of prescription drugs that treat serious medical conditions and that aren’t available in the United States.

However, there are a few other conditions that govern the policy on such drugs.

Risk of Prescription Drugs being Confiscated by United States Customs

The FDA’s guidelines apply to prescription medications that are brought in from any country outside the United States, including Canada.

While most over-the-counter medications can be imported in amounts consistent with personal use, this policy does not extend to products that are OTC in other countries but available only by prescription in the United States.

The bottom line: Be aware that you’re running a risk of confiscation when you return to the United States with prescription drugs bought abroad.

Follow this blog if you would like to see more content of this nature in the future. And if you’re interested in ordering prescription medications for ED online, we invite you to visit eDrugstore.com.