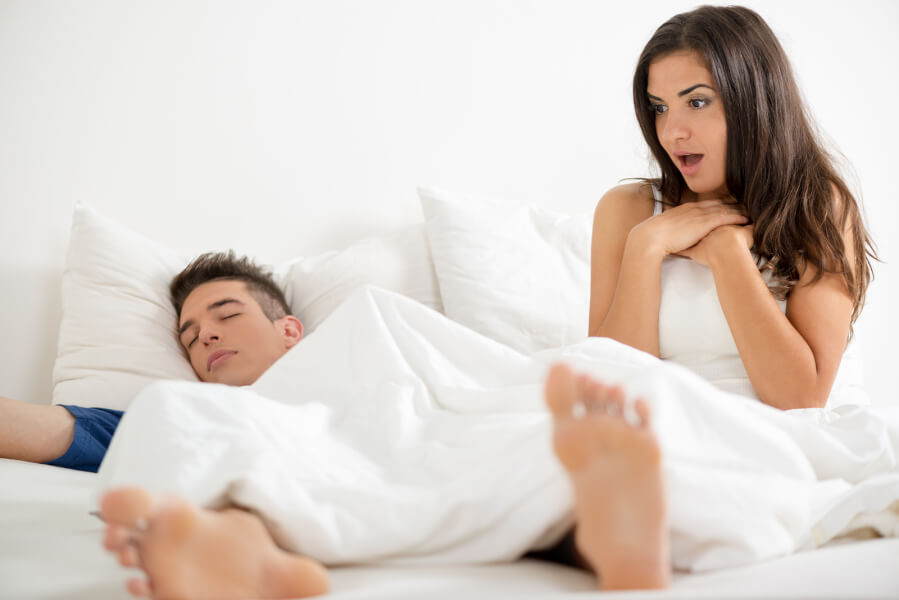 If a new offering in the men’s fashion market catches on, pubescent boys and young men will be spared the embarrassment of trying to cover up erections that pop up at the most inopportune moments. In some ways, it’s sort of sad to think that this particular rite of passage into manhood will likely go the way of the dodo bird if the designers of Bloxers have their way.

And what are Bloxers, you might well ask. According to the underwear’s designers, each pair of their special boxers consists of an all-cotton boxer short that features a hypoallergenic stretch fabric sewn along the boxer’s inseam. They call this bit of elasticized fabric the “deflector,” and it can be deployed to the left or right, depending on the side to which a man’s erection normally points. For those who swing both ways, there’s the “switch-hitter” version of the Bloxers, which offers the utmost in flexibility for men willing to spend just a bit more.

Bloxers even has its own website, which features a bit of double-entendre wit, such as the following: “When life makes it hard, Bloxers makes it easy.” Or its description of Bloxers as “a very special pair of male undergarments for moments in a man’s where being visibly happy is not an option.”

At this stage, the Bloxers website is purely promotional, hoping to drum up a groundswell of support for this newfangled garment. In the site’s FAQ section, the creators of Bloxers explain that they are currently fully occupied with rounding up supporters and raising funds to finance the manufacturing phase of their fledgling operation. To that end, the Bloxers website directs visitors to the venture’s Indiegogo.com project page, where they can pledge some funds to help get the company off the ground.

The initial goal of the Indiegogo fundraising effort is $20,000, but after a month the Bloxers’ folks had received only $2,180 in pledges, roughly 11 percent of their target figure. If the Indiegogo pledges don’t reach their goal, the Bloxers team will probably have to turn elsewhere to get financing for the project.

To encourage investments in their cause, the creators of Bloxers are offering some incentives to those who pledge specific amounts. For example, a pledge of $20 gets you a regular pair of Bloxers, while a $25 pledge entitles you to a pair of the switch-hitter version of these special boxer shorts. Pledge $50, and you can choose two pairs of Bloxers in any style you prefer.

A pledge of $100 entitles you to the Deluxe Package, which includes one Bloxers t-shirt and either three pairs of regular Bloxers or two pairs of the switch-hitter version of the undergarments. A $200 pledge brings donors the Big Package, which combines the Deluxe Package (detailed above) and a dinner out with the founders of the Bloxers enterprise.

If you’re willing to give $3,000 or more to the Bloxers cause, the founders will fly you to London to learn more about the creators’ inspiration for the deflector that is the key feature of their special boxer shorts. It seems that a plaster cast of Michelangelo’s David, the original of which is on display in Florence, was sent to London in the mid-19th century. That plaster rendering of statue is still on display today in the Victoria and Albert Museum. However, to render the statue appropriate for viewing by the sensitive eyes of Queen Victoria, a plaster fig leaf — half a meter in length — was fashioned that could be placed strategically on the David statue whenever the queen came to view it.

As confirmation of their dedication to making men truly happy, not just in their appearance and comfort but in their health and well-being as well, Bloxers’ creators have pledged to donate 25 percent of their profits to the Movember Foundation. An international organization, Movember is committed to “changing the face of men’s health,” promoting research to find a cure for prostate and testicular cancers.

Bloxers’ creators are not the first to come with an idea for an innovative way to cover up erections at inappropriate moments. That honor goes to a Russian-based company called Ali Kaps that came out in 2014 with a comparable undergarment they dubbed Hiders. They touted a man pouch made from a Spanx-like fabric to ensure that “nobody knows about your secret desires.” It would seem that the idea failed to catch on, as July 2015 Google searches for Ali Kaps and Hiders were unsuccessful in finding any working websites.

All this talk of Bloxers and their ability to cover up erections that spring up at inappropriate moments inevitably raises the question of what’s behind this phenomenon, seen most widely in teens and young adults although by no means limited to them entirely. While most of us realize that erections are generally triggered by feelings of sexual desire, few know just how pervasive such feelings are among young men.

Hormones are really raging in teenage boys and young adult males, whose bodies are either undergoing or have recently undergone some dramatic changes, according to a reassuring and informative article at WebMD.com. Along with the physical changes comes a sharp increase in feelings of sexual desire, which can occur at truly inopportune times, like when a guy gets called to make a presentation in front of the class or has to walk off the school bus with an uncontrollable hard-on. Although reassurances that these occurrences are normal can offer some degree of comfort, they do nothing to prevent the embarrassment such erections cause.

How to Minimize Embarrassment

WebMD does offer some tips that might come in handy for guys hoping to hide their erections until Bloxers actually hit the market. We share them here with you in the hope that they may help you to reduce the embarrassment of erections at inappropriate occasions.