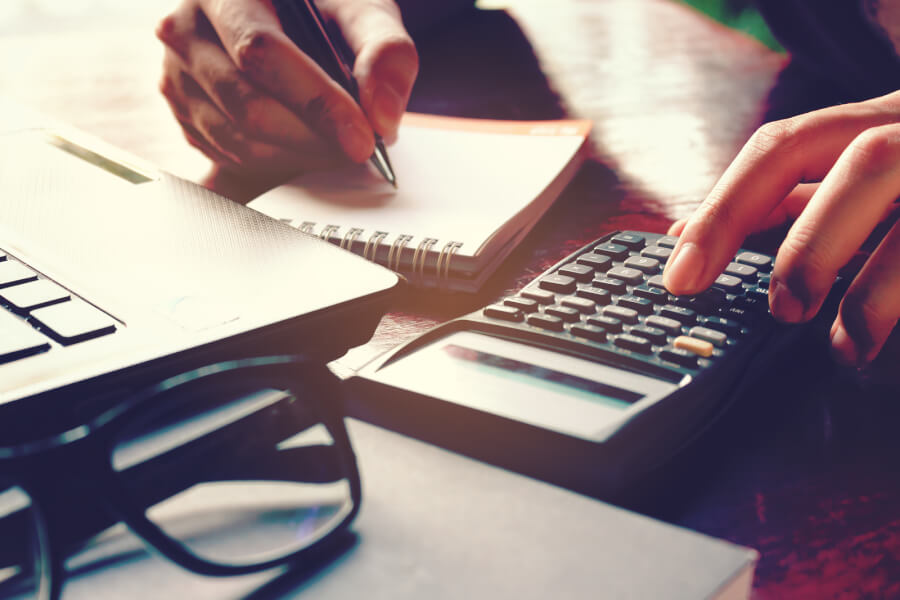 Men who are beginning to experience persistent problems getting and keeping an erection can choose from a handful of effective prescription drugs, the most recently introduced of which is Stendra. The following table shows cost per dose for Stendra, based on the purchase of ten 200 mg tablets and cutting each in half to make 20 100 mg doses.

The drug’s active ingredient is avanafil, making Stendra part of the family of impotence drugs known as PDE5 inhibitors. Currently on the market in the United States are five brand-name medications that belong to this family. They are — in order of their introduction to the market — Viagra, Levitra, Cialis, Staxyn, and Stendra.

Stendra and the other PDE5 inhibitors vary in chemical structure from one to the other, but they all work pretty much the same way. They are intended to treat erectile dysfunction caused by decreased blood flow to the penis, the single most common cause of impotence.

The recommended starting dose for Stendra is 100 mg, which can be taken as little as 15 minutes before the start of sexual activity. eDrugstore, a reliable online vendor of the medication, currently offers a 100-mg dose of Stendra for $36.27. To get this price, you’ll have to spend $725.40 to order ten 200-mg tablets of the drug, which can then be split in half to yield 20 100-mg doses at $36.27 each. All orders from eDrugstore come with a complimentary pill-splitter.

If you have not yet tried Stendra, you might want to start with a smaller order to see how well it works for you. The smallest order available through eDrugstore is two 200-mg tablets for $172. When these two tablets are split in half, you’ll have four 100-mg doses at a cost of $43.00 each.

The so-called PDE5 inhibitors get their name from their ability to temporarily disable the effects of an enzyme known as phosphodiesterase-5. In men whose vascular systems are already somewhat compromised, the presence of the PDE5 enzyme can make it difficult to achieve and maintain an erection. Here’s why:

The erection process gets started with feelings of sexual desire that originate in the brain or physical stimulation of the genitals. When either sexual desire or physical stimuli are detected, the brain sends large amounts of nitric oxide coursing toward the pelvic region. On its way, this flood of nitric oxide sets off secondary chemical reactions, one of which gives rise to a compound known as cyclic guanosine monophosphate, or cGMP. This substance is a key player in the erectile process as it signals the smooth muscles lining the blood vessels that supply the penis to relax, and as these muscles relax, the blood vessels expand, and blood flow increases.

By holding the PDE5 enzyme at bay for four to five hours, Stendra and the other PDE5 inhibitors make it possible for men with low-blood-flow erection problems to get an erection and enjoy sexual activity during the period the enzyme is inactive.

Among this family of impotence medications, Stendra is one of the fastest acting, its typical onset of action occurring 15 to 30 minutes after the pill is taken. The drug can be taken with or without food, and its effects last up to six hours. While the typical starting dose of Stendra is 100 mg, some men may find that 50 mg of the medication is enough to get the job done. However, for a handful of others, 100 mg may not be enough, in which case the dose can be doubled to 200 mg.

Like all drugs in this family, Stendra should not be taken concurrently with nitrate-based drugs, such as the nitroglycerin pills used to relieve the pain of angina. Both of these medications lower blood pressure, and taken together they could cause a life-threatening drop in blood pressure. Also falling into this class of nitrate-based drugs are the recreational drugs known as “poppers,” which contain either amyl or butyl nitrate.

Common Side Effects of Stendra

Stendra’s most common side effects are generally mild. After the drug is being taken regularly, these side effects may disappear altogether. Common side effects include back and muscle pain, dizziness, flushing, headache, indigestion, and runny or stuffy nose. The drug’s manufacturers caution against heavy consumption of alcohol — more than three drinks — while taking Stendra, as this can increase the likelihood and intensity of some side effects, particularly headache and dizziness, and can also further lower blood pressure.

Although they are not commonly seen, a few more serious side effects can occur when Stendra is taken. These include an erection lasting four hours or more, a sudden loss of vision in one or both eyes, or a sudden decrease or loss of hearing. While rare, such side effects constitute medical emergencies, so it’s important to immediately seek medical care if any of them should occur.

If you’re looking for a reliable online supplier of impotence drugs, check out eDrugstore.com, which is part of the Secure Medical family of online drugstores. Based in Tempe, Arizona, eDrugstore sells only FDA-approved medications that are sourced exclusively from U.S.-based pharmacies.

Stendra and the other PDE5 inhibitors all require a prescription. If you already have a prescription from your doctor, you can fax or scan and email it along with your order to eDrugstore. However, if you don’t yet have a prescription and feel a bit uncomfortable talking to your doctor about your erection problem, eDrugstore can set up an online consultation with one of its network of licensed physicians. You’ll be required to fill out a questionnaire that covers your medical history, other drugs you may be taking, and relevant symptoms. One of eDrugstore’s physicians will review your questionnaire and prescribe the drug you’ve ordered if he or she deems it appropriate. Click here if you want to get started right now.