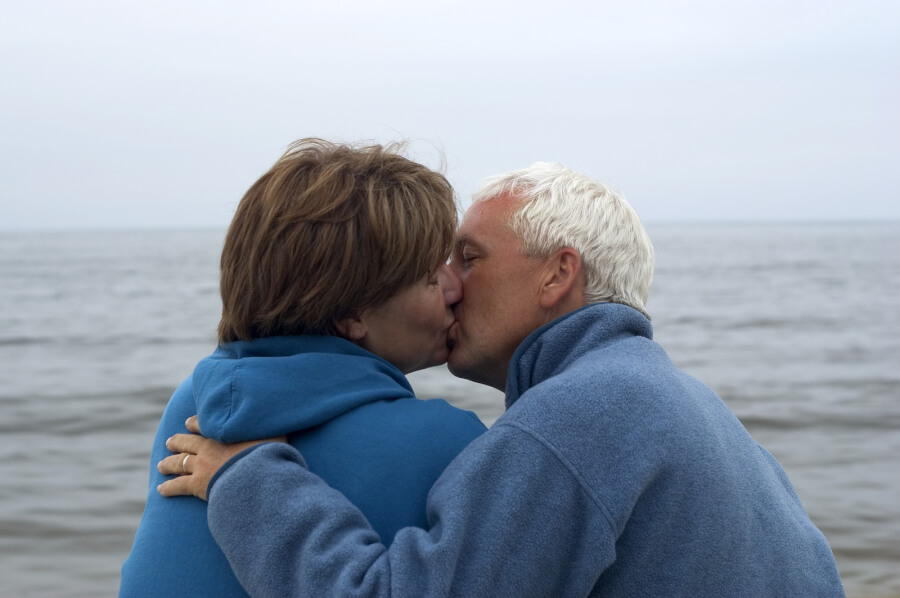 Is Staxyn Better Than Viagra? Here Are the Reviews

Like most erectile dysfunction medications, Staxyn and Viagra each has its own unique pros and cons. You will probably need to try each a few times to determine which works best for you.

Staxyn and Viagra are two of the best-selling prescription drugs for the treatment of erectile dysfunction.

These two drugs work in a similar manner by inhibiting an enzyme known as phosphodiesterase-5, or PDE5, but the chemical makeup of Staxyn is slightly different than that of Viagra. Staxyn is available in one dosage form: an orosoluble tablet of 10 milligrams. Viagra, however, is available in tablets of 25, 50, and 100 milligrams. The recommended starting dose for Viagra is 50 milligrams. Staxyn is designed to dissolve quickly in the mouth and is not taken with water, while Viagra is a pill that should be swallowed whole with water. So which one is better? Let’s take each in turn.

Staxyn: What You Should Know

The active ingredient in Staxyn is vardenafil, the same active ingredient in the drug Levitra. As previously noted, Staxyn binds to the PDE5 enzyme, preventing it from breaking down another compound called cyclic guanosine monophosphate, or cGMP. When there is more circulating cGMP, erections are easier to achieve and stronger. The most commonly reported side effects of Staxyn are headache, stomach upset, stuffy nose, and flushing of the face. Some men report back pain or other muscular pain. In extremely rare cases, Staxyn can trigger priapism, a painful, prolonged erection that can cause permanent damage. Staxyn should not be taken by men who take nitrates for heart problems, unless cleared by a physician to do so.

The website Drugs.com gives Staxyn an overall rating of 9.1 out of 10, based on user reviews. One reviewer on the site wrote: “Fast-acting (25-30 minutes) and very few side effects — stuffy nose. Can be taken after a meal so no empty stomach requirement. Delivers excellent long-lasting results without the Viagra/Cialis side effects.”

A Staxyn user reporting his experience on WebMD.com wrote, “I have tried the blue pill and the yellow pill. I have found that this white pill under the tongue has been the most successful for me. While not 100 percent effective, I have had about a 75-80 percent success. I take about one hour before, but it has been effective sometimes sooner and if my timing is over one hour, it still has worked.”

However, Staxyn doesn’t work well for everyone, as a reviewer on RxList.com reported: “I have taken this drug for six months with very disappointing results. Hit or miss erections and very poor erections. Cannot have penetration sex and only good for short period of time. Not the best drug for me.”

Viagra: What You Should Know 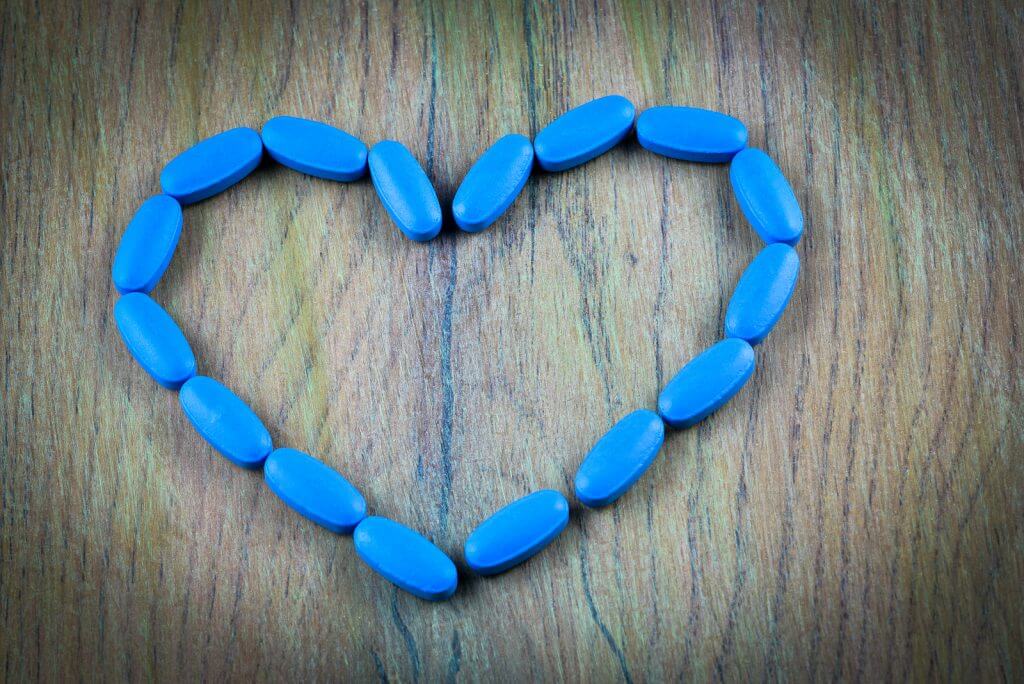 Viagra was the first drug of its kind, and it remains popular with many men today.

Viagra has become a household name since it was introduced back in 1998. Known as the “little blue pill,” Viagra has been taken by millions of men, and its popularity has made it the most widely counterfeited drug in the world. Available in three dosages, Viagra allows men to experiment with dosage to determine what’s best for them. The active ingredient in Viagra, sildenafil citrate, is a PDE5 inhibitor, promoting higher-circulating levels of cGMP and easier, stronger erections. The most common side effects of Viagra are indigestion, headache, and stuffy nose. Some men have reported temporary vision changes, including a blue tint appearing to overlay everything. Like Staxyn, Viagra should not be used by men who take nitrates for heart disease unless their physician okays it.

Drugs.com gives Viagra an 8.3 out of 10 rating in treating ED based on user reviews. One man in his 30s was very happy with Viagra, reporting, “Suffered from occasional erectile dysfunction. Doctor said it was my very stressful workload. Tried the 50-milligram pill, and results were amazing. Wife and I are in mid-30s and very active with a 3-year-old. Haven’t had to use the pill too much, probably once every five weeks or so. Highly recommend Viagra.”

A reviewer on WebMD.com reported that it took some experimentation to get the dosage right: “I first started the treatment over a year ago, and Viagra worked fine for me although there was some slight dizziness at the beginning. That soon passed when I decreased the dose from 100 to 50 milligrams, which worked just as well.”

Getting the dosage just right was also an issue with a reviewer on RxList.com: “Works great. I am only 40. Started having problems about a year ago. Got a sample pack from the doctor with six pills. The first three I took worked perfectly. Took on empty stomach or at least one hour after a meal. Within an hour, took effect. Makes my face flush and nose run (common side effects). The fourth time I took it, I split the pill in half to see if it would work at lower dose (I was taking a 50-milligram dose). This DID NOT work. I don’t know if it was the lower dose, if it had something to do with what I ate beforehand (Mexican food), or if you’re not supposed to split them. Also, most of the time, it still has effects several hours after. Even up to the next morning if taken at night.”

Which One Is Right for You?

Staxyn gets somewhat better reviews online than Viagra does. However, it’s important to remember that online reviews are self-reported and may not represent a broad range of users. Staxyn is also less expensive than Viagra.

If you are interested in trying Staxyn, Viagra, or one of the other drugs for ED, keep in mind that finding the drug and the dosage that works best for you may require some experimentation. Everyone’s body chemistry is unique, and drugs may not affect you in exactly the same way they affect someone else.

If you are interested in trying Staxyn, Viagra, Levitra, Stendra, or Cialis, but are pressed for time or want to preserve your privacy as much as possible, consider using an online medical facilitator like eDrugstore.com. Working with U.S.-licensed pharmacists, eDrugstore.com dispenses brand name ED treatments quickly, securely, and discreetly, and at competitive prices. To learn more and possibly place an order, visit eDrugstore’s Erection Problems page.