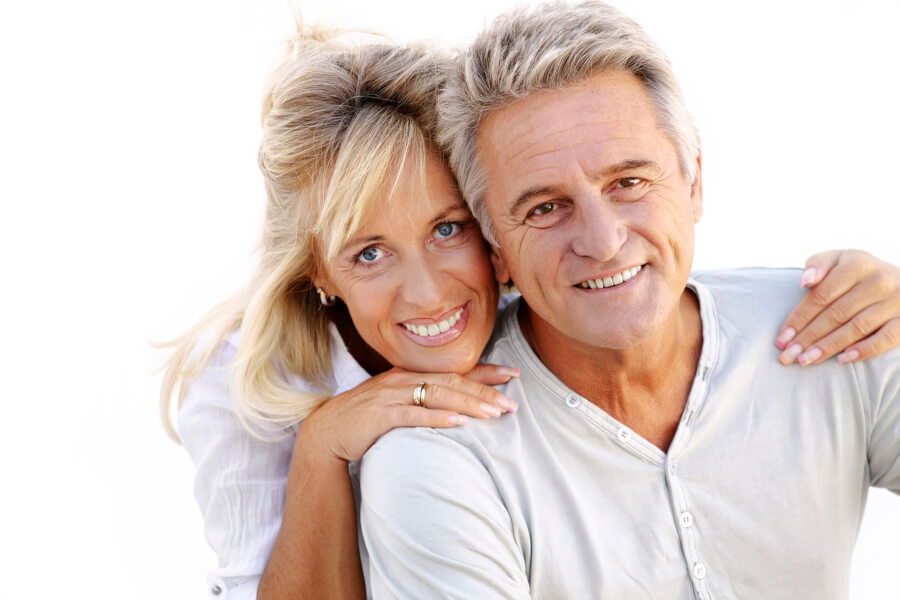 How Many Times Does a Weak Erection Mean There’s a Problem?

Occasional erection problems happen to almost every man from time to time. However, if the problems persist for two months or more, it’s time to seek the counsel of a medical professional.

Erection health isn’t a minor thing. Not only can it affect self-esteem and relationships, either in a good way or bad, but loss of erectile function is often a sign that something else is wrong.

An erection difficulty occurs any time a man cannot achieve and maintain an erection suitable for intercourse. But there are varying degrees of difficulty. Not only that, Dr. Oz  says a soft erection doesn’t necessarily mean there is a medical condition at all.

Erections happen when blood floods into the penis and is temporarily trapped from flowing back out again. The process begins with sexual stimulation in the brain, then it involves the spinal cord, then nerves at the base of the spine, and it culminates with an erection.

When any portion of the process is interrupted, you may not achieve an erection or may only have a soft erection. Erection difficulties are often temporary and may be resolved by lifestyle changes or the use of medication. 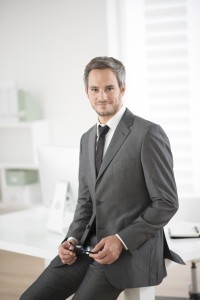 Almost every man experiences erection difficulty at some time.

Nearly every man will experience times when an erection simply doesn’t happen, it’s softer than usual, or not maintained long enough for sex. There’s no singular reason why this happens, and it doesn’t necessarily mean there is a disorder.

Men as young as their 20s or as mature as their 80s can experience situational erection problems.

Sometimes stress is a factor. If you’re worried about work or money, stress could cause your libido to plummet. This isn’t a true physical erection difficulty, as the erection process hasn’t been compromised, and removal of the stress would cause erections to return to normal. Stress is more of a psychological issue, where lack of desire makes it difficult for sexual stimulation to have an effect on the brain like it normally would.

If there is a problem in your romantic relationship, erections could also take a hit. Even when desire for sex is there, an underlying troubling situation such as an inability to communicate could defeat your goal.

Age Isn’t That Big a Factor

Some men believe that age naturally leads to erection difficulties. While older men do sometimes have more problems, age itself is not the culprit. With age often comes health conditions that have taken years to evolve. It’s normally those conditions, and not growing older, per se, that create a barrier between sexual desire and the erections that you want.

When to Consult the Doctor 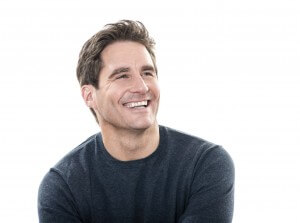 Your health care provider can help if symptoms persist for two or more months.

Occasional erection difficulties are nothing to be alarmed about. But the McKinley Health Center at the University of Illinois suggests that if you experience problems for more than two months, even intermittent ones, you might want to talk with your doctor about why it’s happening. Remember, there is no age where loss of erections is considered normal.

Another reason to make that call is if you have a chronic health condition. Diabetes, high blood pressure, heart disease, and obesity are four common causes of erection health issues. If any of these diseases progress or are uncontrolled, they can damage the physical components, such as nerve endings and blood vessels, that cause an erection to happen.

If you don’t have a documented health condition but sometimes experience problematic symptoms such as lightheadedness or chest pains, erection health issues could be your early warning sign. Most men wouldn’t automatically associate weak erections with another health condition. They often seem a symptom and condition all their own.

Caught early by the warning sign of weak or lost erections, you may well be able to restore your erection health and your overall health.

At nearly any stage of life, you may encounter times where you’re not satisfied with the firmness or duration of your erections. But unless the symptoms persist for two months or more, there is usually no cause to be concerned.

The good news is that medications can help. Many men have experienced dramatic improvement by using prescription PDE5 inhibitors such as Levitra, Staxyn, and Cialis. They all work in a similar way, helping to facilitate, not create, erections.

You may need to use these drugs only occasionally, or your health care provider may prescribe them for long-term use, especially if you have an underlying health condition. A loss of erectile function is never completely normal, but unless it’s chronic, you can probably set your mind at ease.

Longtime online facilitator eDrugstore.com sells a wide range of ED medications, including both brand-name and generic products. All have been proven safe and effective in treating erection health issues in most men. In business since the late 1990s, eDrugstore sells only FDA-approved medications that are sourced from licensed U.S. pharmacies. To learn more, visit eDrugstore’s Erectile Dysfunction page.