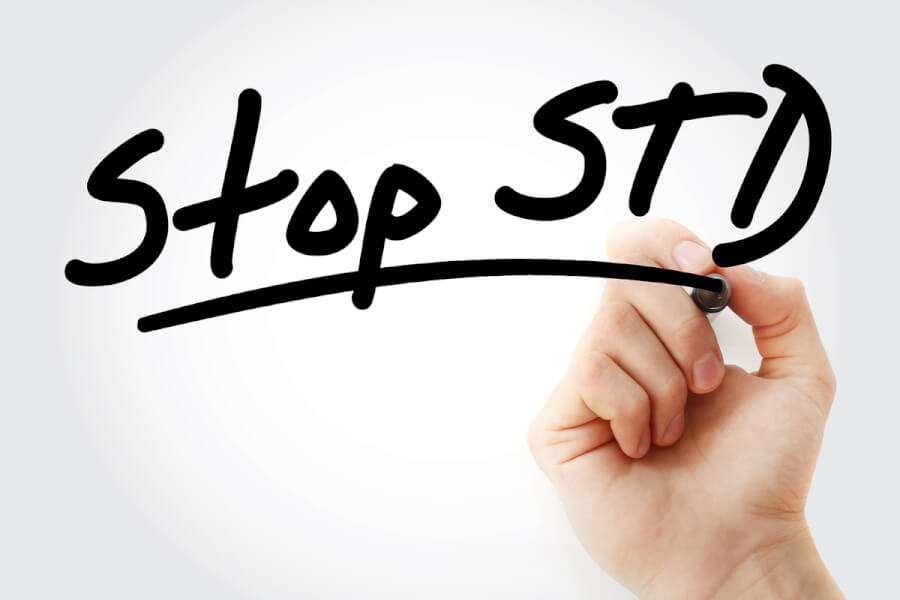 Men who contract a sexually transmitted infection, such as genital herpes, HIV, or chlamydia, appear to be at an increased risk of developing erectile dysfunction. While the precise mechanism between this link is not fully understood, these STIs (also known as STDs, or sexually transmitted diseases) often lead to inflammation of the prostate gland that in turn leads to impaired erectile function, according to GoodRx.com.

Yet another possible connection between some STIs, particularly herpes simplex viral (HSV) infections, and male impotence is said to be their common relationship to cardiovascular disease. Whether that common link can be confirmed remains to be seen. However, a Taiwanese study was able to determine that men infected with HSV were at a significantly higher risk of ED than those who were free of HSV.

Taiwanese researchers for several years followed the health history of 8,581 men — 1,717 infected with HSV and 6,864 control subjects who were free of the viruses. The incidence of ED among HSV-infected men was 1.7 percent, more than double the 0.7 percent rate among men who were free of HSV.

In an HIV study noting the high incidence of ED among HIV-infected men, an Australian-French research team tried to narrow down the factors unique to HIV infection that seemed to increase the risk of male impotence. That study, published in a 2019 issue of AIDS Care, found a link between ED risk and the time these men had spent on antiretroviral and protease inhibitor medications.

While researchers were able to identify a connection between ED risk and medications designed to keep HIV-infected men free of opportunistic disease, they also acknowledged the psychosocial impact of living with HIV. They called for future research to more closely explore psychosocial factors and “develop a psychosocial model of sexual difficulties with HIV.”

An article posted at MedicalNewsToday.com explored the link between infection with chlamydia and an increased risk of ED. The article’s author said this risk becomes most acute when chlamydia spreads to the prostate, causing prostatitis, an inflammatory condition known to interfere with optimal erectile function.

No Reason to Lose Hope

On a more positive note, GoodRx.com says that STI-related ED can sometimes be resolved by simultaneously treating any prostate infection while taking steps to manage the STI. While some of these infections, particularly those caused by viruses, cannot be cured, they can be managed with medication and lifestyle modification.

Should you be struggling with an STI and ED that’s developed as a result, the oral ED medications known as PDE5 inhibitors can make it possible to get and keep an erection suitable for erection. Such drugs include Viagra, Cialis, Levitra, and their generic equivalents.

To save both time and money, many men order their ED drugs from eDrugstore.com, a longtime online prescription drug service based in Tempe, Arizona. By ordering online, you’ll avoid the hassle of trips to and from the neighborhood drugstore. And if you can’t find the time to visit your doctor’s office, eDrugstore has a service that can help.

Opt for a complimentary online consultation and you’ll be matched up with a physician licensed to practice in your state. Based on the information you’ll exchange with the doctor online, he or she will authorize a prescription if appropriate. To learn more about eDrugstore, visit its Erectile Dysfunction page.