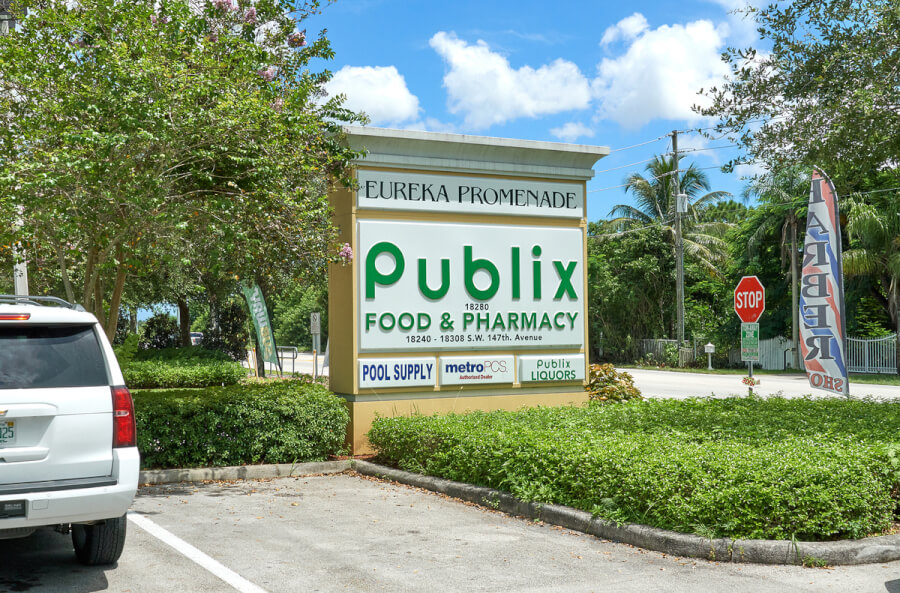 Propecia and Finasteride Prices at Publix, Winn-Dixie, and Fred’s

Our latest price research reveals that Publix’s prices for Propecia and finasteride are significantly lower than those at Winn-Dixie and Fred’s. However, for maximum savings of both time and money, consider ordering those drugs from eDrugstore.com.

Looking for help in your fight against hair loss? Propecia and finasteride could be just what you need. This blog provides a brief overview of the drugs and how they work and also takes a look at current prices for them at a trio of supermarket pharmacies scattered throughout the southeastern United States.

The American Hair Loss Association recommends finasteride, the active ingredient in Propecia and its generic equivalent, as “the first line of attack for all men interested in treating their male pattern baldness.”

Medical researchers and hair-loss specialists continue to search for even more powerful weapons in the fight against male pattern baldness. However, for now, Propecia and finasteride are your best bet at halting hair loss and even regrowing some hair that’s already been lost.

Originally developed as a drug for treating benign prostatic hyperplasia, a noncancerous enlargement of the prostate gland, finasteride was marketed by Merck under the brand name Proscar as a treatment for BPH. During trials for Proscar, hair growth was noted as a widespread side effect of the drug, prompting Merck to pursue the drug’s potential as a treatment for hair loss. In late 1997, the Food and Drug Administration approved a 1-milligram tablet of the drug as a treatment for male pattern baldness, also known as androgenetic alopecia.

The primary culprit in male pattern baldness is a derivative of testosterone known as dihydrotestosterone, or DHT. It gradually shrinks hair follicles to the point that they can no longer support hair growth. Triggering the conversion of testosterone into DHT is an enzyme called type 2 5-alpha-reductase. Propecia and finasteride fight hair loss by inhibiting the enzyme, thus reducing levels of DHT.

Our most recent check of prices for these two drugs at the pharmacy departments of Publix, Winn-Dixie, and Fred’s reveals that the best deal, as of late summer 2019, was at Publix. The Florida-headquartered chain’s prices for Propecia and finasteride are $4.73 and $1.58, respectively, for a 1-milligram tablet of the two drugs.

For those who simply don’t have the time to travel to and from the pharmacy, ordering these drugs from longtime online facilitator eDrugstore.com offers an attractive alternative. And eDrugstore’s prices — $5.95 for Propecia and $1.25 for finasteride — are somewhat higher than those at Publix but considerably cheaper than the prices at Winn-Dixie and Fred’s.

However, that’s just the tip of the iceberg when it comes to your savings in time and money. Propecia and finasteride are sold by prescription only. If you can’t seem to find the time to pay a visit to your doctor’s office, eDrugstore has a complimentary online consultation service that can save you big-time. It will connect you with a licensed U.S. physician who can authorize a prescription if appropriate.

If you do decide to order Propecia or finasteride through eDrugstore, its fulfillment team will promptly fill the order, package it discreetly, and ship it off free of charge to the destination of your choice. As a thank-you for your business, eDrugstore includes a free pill splitter with every first order.

If this sounds as if it’s the best deal for you, visit eDrugstore’s Hair Loss page to learn more. If you like what you see, you can place your order.