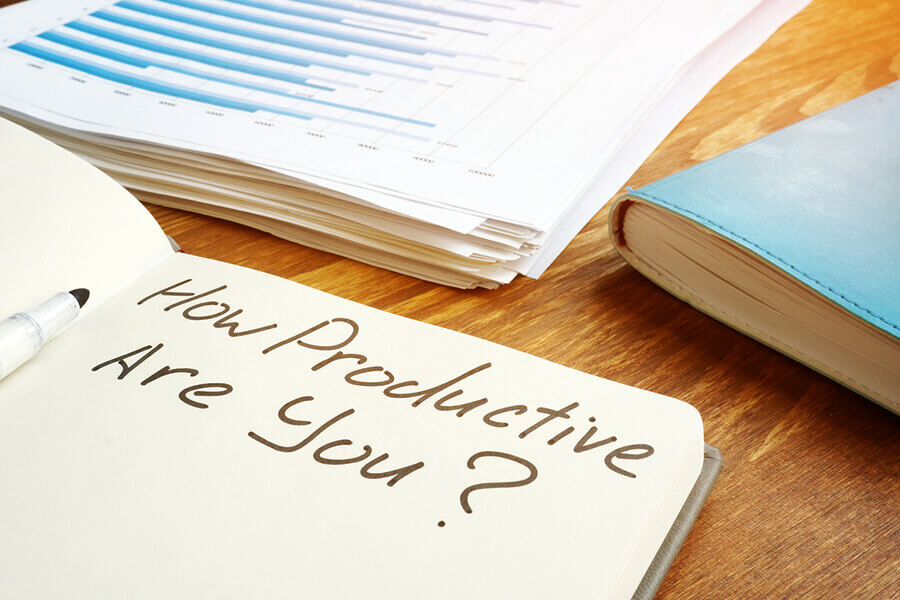 One More Reason to Get Help for ED: Better Work Productivity

Men with erectile dysfunction are likely to take more time from work and may also be less productive on the job than their healthy coworkers, according to the findings of a recent study. Viagra and other ED drugs can help overcome the symptoms of ED.

A recent study — international in scope — has found that men with erectile dysfunction are less productive at work and have higher rates of absenteeism than men with no symptoms of ED.

Specifically, the study set out to evaluate the link between ED and activity impairment, health-related quality of life, and the loss, if any, of job productivity. The research team responsible for the study looked at this association between ED and productivity in eight nations — Brazil, China, France, Germany, Italy, Spain, the United Kingdom, and the United States.

Incidence of ED Was High

Researchers analyzed data from national health and welfare surveys that covered a total of 52,697 men between the ages of 40 and 70. The determination of ED status was based on the subjects’ self-reported difficulty in getting and keeping an erection suitable for intercourse.

Data revealed that men with erection problems reported significantly higher levels of absenteeism than those with no ED problems — 7.1 vs. 3.2 percent. Men with ED also were far more likely — 22.5 vs. 10.1 percent — to show up at work despite illness or illness-related anxiety, a phenomenon known as presenteeism.

Nearly 25 percent of the workers with ED exhibited impairment in their overall work productivity, compared with a rate of only 11.2 percent among men with no ED symptoms. When assessed for general activity impairment — in and out of the workplace — the rates between men with ED and those without were 28.6 and 14.5 percent, respectively.

The findings from this study, led by Irwin Goldstein, director of sexual medicine at San Diego’s Alvarado Hospital, reflects the link between ED and cardiovascular disease, which affects overall health and not just erectile function. When the relatively small arteries supplying the penis become clogged, leading to compromised erectile function, it is an early sign of cardiovascular disease that can lead to heart attack, stroke, peripheral artery disease, and other serious health disorders.

The findings from the study were previewed online in August 2019 but will be published in an upcoming issue of The International Journal of Clinical Practice.

How to Combat ED

Having ED is not necessarily a life sentence. Men who catch the disorder before it becomes too deeply entrenched can sometimes regain normal erectile function by making healthy changes in their lifestyles. A heart-healthy diet, regular exercise, weight control, quitting smoking, and careful management of disorders such as diabetes and hypertension can at the very least minimize the severity of ED symptoms.

And for men whose ED is too advanced to be reversed by lifestyle modification alone, the oral ED drugs such as Viagra, Cialis, and Levitra can allow them to enjoy relatively normal sex lives. These drugs, known collectively as PDE5 inhibitors, temporarily optimize blood flow to the penis for 4 to 36 hours so that it’s possible to get and keep an erection suitable for intercourse.

If the convenience of ordering those drugs online appeals to you, consider doing business with eDrugstore.com, an Arizona-based prescription drug service that’s been in business since the late 1990s. It will save you the hassle of travel to and from the pharmacy and can even set up a complimentary online consultation with a licensed U.S. doctor for customers who don’t already have a prescription. Based on medical information you’ll exchange online, the doctor will authorize a prescription if it’s determined that you’re an appropriate candidate for the drug. To learn more,  visit eDrugstore’s Erectile Dysfunction page.