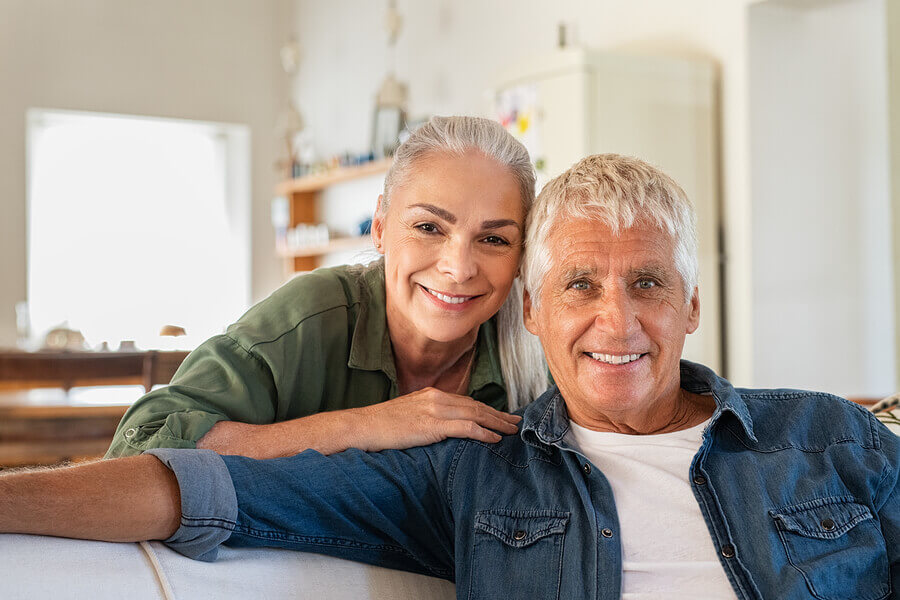 Prices for on-demand erectile dysfunction medications, including both brand-name and generic formulations, moved lower during the second half of 2019. The biggest price drops were observed in generic ED drugs.

Downward pressures dominated the average prices of on-demand erectile dysfunction medications during the second half of 2019, according to Secure Medical’s monthly review of prescription drug prices. Overall, prices for on-demand ED drugs fell an average of 18.8 percent.

This was in sharp contrast to the average prices of Cialis daily and tadalafil daily, both of which experienced a price bump in the final months of the second half.

Most ED Drugs Are On-Demand

The vast majority of ED drugs on the market fall into the category of on-demand (as-needed) medications, meaning that they are taken 30 to 120 minutes before the anticipated start of sexual activity. Included in this category are Viagra and its generic equivalent sildenafil citrate, Levitra and vardenafil hydrochloride, and higher-strength (10 to 20 mg) Cialis and tadalafil.

Levitra’s average price per 20 mg tablet declined 9.9 percent from $62.98 in July to $56.72 in December. Even more dramatic was the price decline in vardenafil, Levitra’s generic equivalent, which started the second half at $48.88 in July and ended the half 42 percent lower at $28.36.

Even a cursory review of these price trends reveals that the generic on-demand ED drugs experienced by far the most dramatic price decreases.

The average price of vardenafil, the generic equivalent of Levitra, plunged a whopping 42 percent over the six-month period. Levitra is a distant third in overall sales after Viagra and Cialis on-demand, so it’s hardly surprising that it’s generic would drop sharply in price to increase its competitiveness.

Both sildenafil, the generic equivalent of Viagra, and tadalafil, the generic version of Cialis, dropped by an identical 27.3 percent over the course of the six-month period. This still left the price of tadalafil $2.92 more expensive than that of sildenafil, but it should be noted that tadalafil is considerably longer lasting (up to 36 hours) than sildenafil (4 or 5 hours at most).

Among the brand-name on-demand medications, Levitra’s price decline of 9.9 percent was by far the biggest, which again might be a bid to obtain a somewhat larger share of the market.

No matter which ED drug you prefer, eDrugstore.com, based in Tempe, Arizona, has it in stock. Prices at the longtime online prescription drug service, however, cover more than just the medications themselves. The added-value services offered at eDrugstore include free shipping and a complimentary online consultations with licensed U.S. physicians who can authorize a prescription if appropriate. To learn more, pay a visit to eDrugstore’s Erectile Dysfunction page.