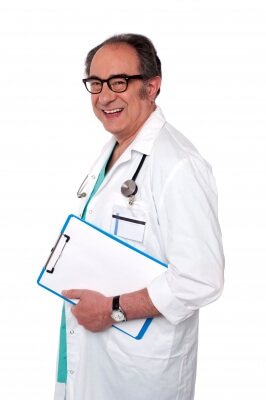 Between January 2010 and June 2012, researchers assessed 439 men seeking medical help for newly developed erection issues at a singe academic outpatient clinic. Of the 439 men, 114 (26 percent) were aged 40 years or younger. Researchers found that the younger men typically had a lower average body mass index, a higher average testosterone level, and a lower rate of other medical conditions. Only 9.6 percent of the younger patients had one or more medical conditions, compared to 41.7 percent among older patients. Additionally, the younger men tended to smoke cigarettes and use illicit substances more frequently than the older patients.

It was also discovered that premature ejaculation was much more common in the younger men. Conversely, it was found that Peyronie’s disease (bent erection from scare tissue) was much more prevalent in older patients.