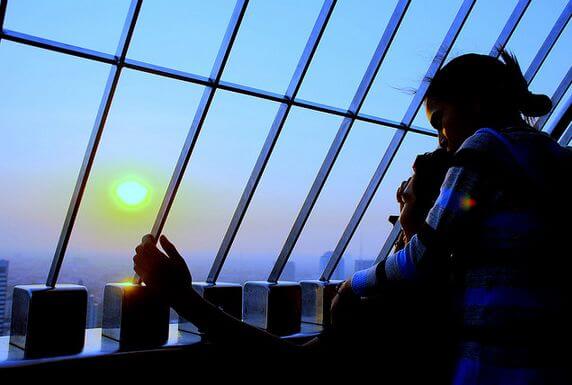 Generic Viagra: Does it Exist? 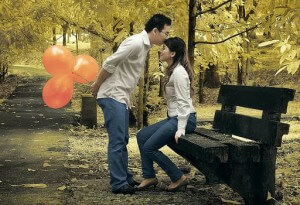 Being in love is great, but there is never a reason to compromise your health with non-FDA approved drugs.

Have you ever typed “Viagra” into a search engine and had numerous results come back offering “Generic Viagra,” often at ridiculously low prices? There are so many websites offering generic Viagra that it’s easy to be taken in by them, especially when the prices are so low.

There’s only one problem: There is not yet a generic version of Viagra legally available to Americans. However, the long wait is nearly over. The first generic formulations of the little blue pill are expected to go on sale in December 2017.

The prevalence of online ads for generic Viagra reflects the phenomenal demand for Pfizer’s popular ED drug, which has been on the market since 1998. Annual sales of Viagra pills bring in hundreds of millions of dollars a year, so it’s no mystery why Viagra is the most counterfeited drug in the world. The end result is that you have to be careful where you get Viagra to be sure you’re getting the U.S. Food and Drug Administration (FDA)-approved, name brand drug manufactured by Pfizer.

The Status of Pfizer’s Patent for Viagra

Pfizer’s patent on the drug remains valid until April 2020, six months beyond its original expiration date in October 2019. The U.S.-based pharmaceuticals giant was involved in several years of litigation with Teva Pharmaceuticals, the world’s preeminent generics manufacturer. Because Pfizer held a multitude of patents on Viagra, there was disagreement about when exactly its market exclusivity on Viagra would end.

Teva naturally argued that it should be allowed to begin selling a generic version when one of the earlier of Pfizer’s patents expired, while Pfizer argued just as vehemently that its market exclusivity should extend until October 2019. Attorneys for the two companies finally reached a compromise agreement in December 2013.

Under that agreement, Teva won the right to begin selling on December 11, 2017, a generic formulation of Viagra — to be marketed as sildenafil citrate, Viagra’s active ingredient. Pfizer won a six-month extension on its patent, which now won’t expire until April 2020. Because Pfizer’s patent on Viagra will still be in force when Teva begins selling its generic version, the latter will be required to pay Pfizer a royalty for the right to manufacture and market the generic.

Teva Pharmaceuticals USA, which will manufacture and market the generic Viagra in the United States, is a subsidiary of Israeli-based Teva Pharmaceutical Industries. The parent company is the world’s largest generics manufacturer and has facilities in Europe, as well as North and South America.

Until Teva rolls out its generic formulation of Viagra in late 2017, no generic version of the little blue pill can legally be sold in the United States. And the online promotions you see for generic Viagra are almost certainly for counterfeit medications that are worthless and might even contain toxic ingredients.

Even if the generic Viagra you see advertised online were 100 percent authentic, it would still be technically illegal for it to be sold to Americans. Under the Federal Food, Drug, and Cosmetics Act, it is illegal to import prescription drugs into the United States, and this includes drugs imported from Canada. You may know people who travel to Canada to purchase prescription drugs because of cost savings, and you may realize that the chances of getting caught and prosecuted are slim.

U.S. customs and drug regulatory authorities tend to look the other way when Americans import small quantities (a 90-day supply or less) of prescription drugs to the United States for their personal use. But Canadian pharmacies are not regulated in the same way U.S. pharmacies are, so the chance exists that a “Canadian pharmacy” you see online is actually a front for an offshore pharmacy that could be selling counterfeit drugs.

So if you import prescription drugs, including generic versions of Viagra, to the United States, you are in violation of the law and could face legal penalties if you are caught. Even if you are not caught, there is no way to be certain that the product you purchase has the same active ingredient as Viagra. 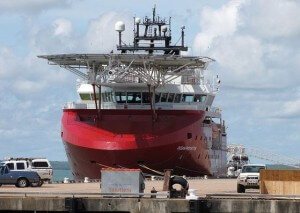 U.S. Customs and Border Protection can and does confiscate prescription drugs from other countries.

According to the U.S. Customs and Border Protection, drugs that are legal elsewhere, but not FDA-approved in the United States, may not enter the country legally. If they’re found, they will be confiscated, even if you obtained them with a foreign physician’s prescription. According to CBP, “Pharmaceutical shipments discovered in the inbound international express stream or international mail by Customs and Border Protection (CBP) are referred to the FDA for their examination.”

If your shipment happens to be intercepted, you’ll be notified by the shipper or the U.S. Postal Service that it is being held by CBP. You’ll have to call the FDA to determine the status of your shipment, but think about it: even if you are ultimately not charged with anything, do you really want to call the FDA and ask where your shipment of generic Viagra is?

The Problem of Counterfeit Drugs

As touched upon earlier, counterfeit ED drugs are part of a wide-ranging criminal enterprise with tentacles that reach into virtually every corner of the world. In the year ending December 31, 2011, CBP seized 330 shipments of fake Viagra. That’s an average of almost one shipment per day that’s seized by CBP. But if your shipment isn’t seized and makes it to you, you could actually end up worse off.

According to Pfizer’s Global Security team, counterfeit Viagra can be very dangerous indeed: “We’ve seen floor wax. We’ve seen antibiotics. For Viagra they often use the ink from ink jet cartridges to give it that blue color…Brick dust, talcum powder…wallboard…dry wall…The idea is to have it bind. Have it bind long enough and have it get the right shape or color.” 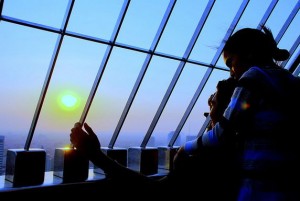 No one who loves you would want you to risk obtaining harmful counterfeit drugs for ED. You have many safe options.

It’s Not Worth the Risk

It’s understood that men don’t like the idea of taking half a day off work, visiting a doctor, talking about erection issues, getting a prescription for Viagra, then spending another hour or so getting the prescription filled, all the while wondering if they’re going to run into their brother-in-law, pastor, or kids’ soccer coach. But the answer isn’t buying so-called generic Viagra with unknown origins.

An alternative option for many Viagra users is to buy the genuine brand-name drug through reputable online facilitators such as eDrugstore.com. Based in Tempe, Arizona, eDrugstore sells only FDA-approved drugs that are sourced exclusively from licensed U.S. pharmacies at prices that are comparable with those you’d pay at the local chain pharmacy. And eDrugstore offers a number of extra services, including a complimentary online consultation with a licensed U.S. doctor if you don’t yet have a prescription, as well as a free pill-splitter with your first order. Your order will be discreetly packaged and shipped directly to your home. If the convenience, confidentiality, and value added offered by eDrugstore appeals to you, visit the website’s Erection Problems page to get started.