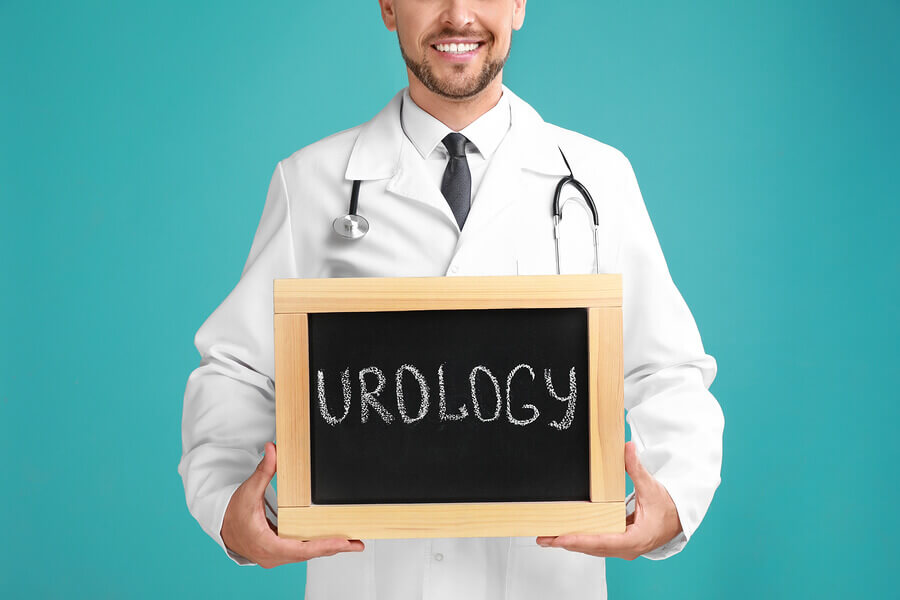 Recent studies confirm the close link between erectile dysfunction and lower urinary tract symptoms, which in turn are linked to an enlargement of the prostate gland. ED drugs could help to treat both conditions.

New research offers further evidence of the close relationship between erectile dysfunction and lower urinary tract symptoms (LUTS). Many of the latter are related to enlargement of the prostate gland, which in the form of benign prostatic hyperplasia (BPH) is particularly common among older men.

Acknowledging the already established linkage between male impotence and LUTS, a team of South Korean researchers sought to pinpoint which items on the International Prostate Symptom Scores questionnaire were most closely related to ED in the general population.

The self-administered IPSS questionnaire is made up of seven questions, each of which addresses a specific symptom of urinary tract dysfunction. The questions cover frequency, intermittency, and urgency of urination, incomplete emptying, weak urine stream, urgency, and nocturia (frequent nighttime urination).

The South Korean researchers analyzed data from 1,464 men who were diagnosed with both lower urinary tract symptoms and ED. They found that every lower urinary tract symptom listed in the IPSS questionnaire negatively correlated with erectile function. The urinary symptom most closely associated with “more than mild ED” was a weak urine stream. The South Koreans’ findings were published in the February 21, 2020, issue of the World Journal of Urology.

Another recent study, this one conducted by Brazilian researchers, reached similar — but not identical — conclusions in its assessment of the link between lower urinary tract symptoms and ED. The Brazilian study also took into consideration the criterion of sexual satisfaction.

Participating in the Brazilian study were 2,433 men. Of the 2,183 who provided data on their lower urinary tract symptoms, roughly 40 percent reported that they experienced such symptoms “about half the time or more.” The prevalence of ED and sexual dissatisfaction among this cohort was 14.4 and 7.8 percent, respectively. The Brazilian study’s findings were published in the March 2020 issue of Sexual Medicine.

Offering hope for the treatment of both male impotence and LUTS are the findings from a multinational study into the effects of combination treatment with 5 mg tadalafil (the active ingredient in Cialis daily) and tamsulosin (a drug to improve urination). Those findings were published in the July 29, 2019, issue of the Journal of Clinical Medicine.

This comparison of treatment with tadalafil alone vs. tadalafil with tamsulosin found that the latter was more beneficial, improving not just erectile function and overall IPSS scores but giving a bigger boost to maximum urinary flow rate and voiding.

Tadalafil 5 mg is already widely prescribed for the treatment of comorbid erectile dysfunction and BPH, which is a noncancerous enlargement of the prostate gland.

If the convenience and privacy of ordering your ED drugs online appeal to you, take a few minutes to check out all the services available from eDrugstore.com. Based in Tempe, Arizona, eDrugstore is a longtime online medical facilitator, which serves as a middle-man between customers, physicians, and pharmacies. It deals exclusively with medications that have been approved by the Food and Drug Administration.

Prices at eDrugstore include not just the drugs you’re ordering but a bundle of time- and money-saving services as well. Shipping is free, and eDrugstore’s complimentary online consultation service can save you a trip to the doctor’s office. The service will pair you up online with a physician licensed to practice in your state. If the doctor decides that you’re an appropriate candidate for an ED drug, a prescription will be authorized. To learn more, visit eDrugstore’s Erectile Dysfunction page.