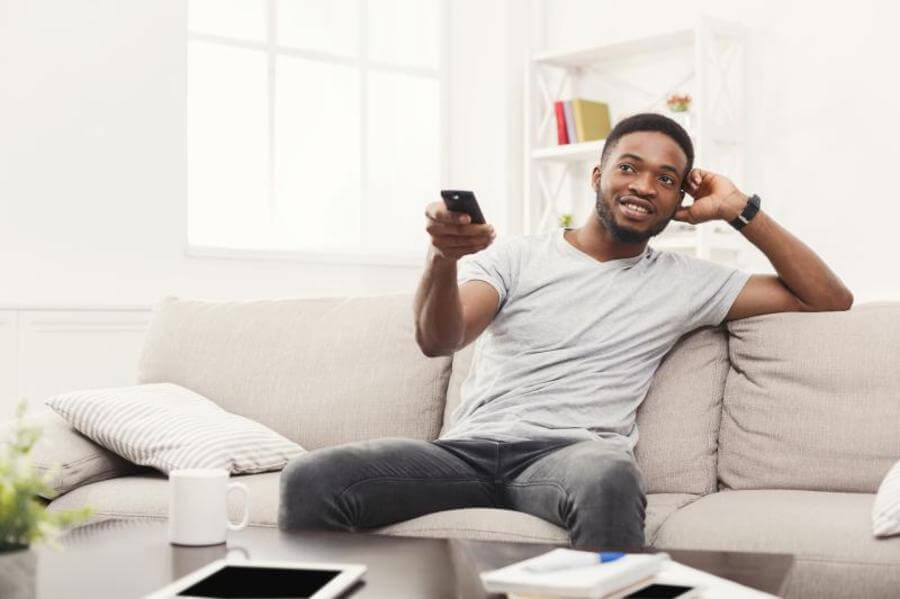 Participants were first interviewed by a person of the same gender. To reduce the risk of self-censorship, part of the questionnaire was done confidentially by computer. The researchers then analyzed the results, paying special attention to questions about pornography.

It’s important to note that they only took into account moderate use of adult entertainment. Here’s what they discovered:

Data from the German study provided new insights into the link between sexual orientation and self-perceived impact of pornography. People from minority orientations reported a clear positive or negative impact more frequently (instead of saying there was no influence at all).

The Concept of Moral Incongruence

Earlier studies of the moral incongruence concept were done in the United States, where sexual attitudes are more conservative and religious attendance is higher. The German report proves the same phenomenon applies in a more sexually permissive and less-religious country.

Authors of the new study admit there is still much to discover. They propose a hypothesis that religious influence causes more porn-related conflicts for people who internalized those strict norms early in life. Researchers concluded that this topic requires further investigation.

Getting Real About Adult Films

Whether you are struggling with sexual function issues such as erectile dysfunction or premature ejaculation or relationship and intimacy issues, eDrugstore can help. Check out our medication guide for information about the drugs we sell: Viagra, Levitra, Cialis, and more. Or follow the eDrugstore blog for more information about sexual health and other men’s health issues.