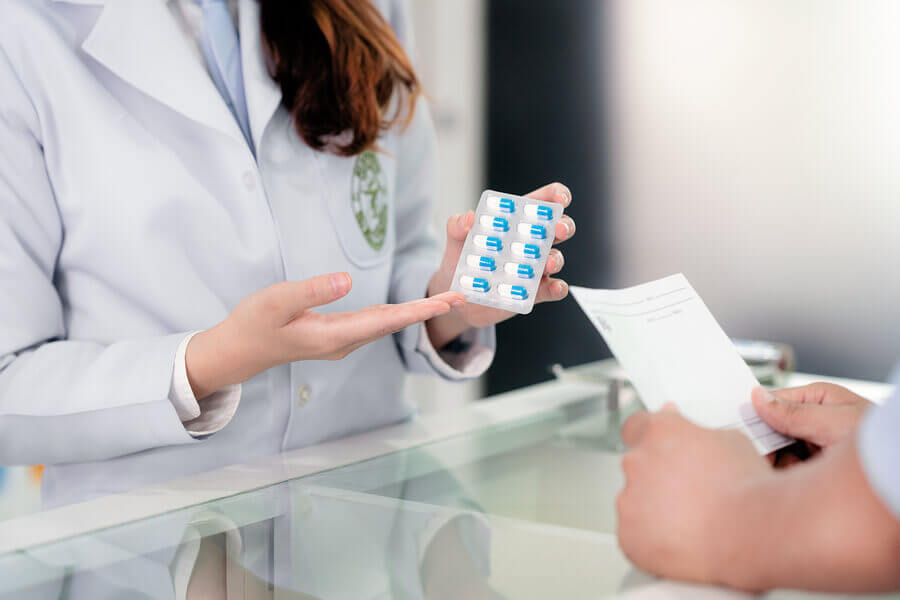 Levitra along with vardenafil, its generic counterpart, were considerably less expensive in March 2020 than they were in July 2019. Their lower prices might reflect less demand for these specific erectile dysfunction (ED) medications.

Approved by the Food and Drug Administration (FDA) in August 2003, Levitra was the second PDE5 inhibitor to hit the U.S. market, arriving nearly 5½ years after Viagra made its debut in early 1998. Cialis got the green light from the FDA only a couple of months after Levitra. Combined, these three medications are referred to as the “Big 3” erectile dysfunction (ED) medications.

Dispensed in tablets of 10 and 20 mg, Levitra is closest in onset and duration of action to Viagra. Both are designed to be taken as needed, usually 30 to 60 minutes before the anticipated start of sexual activity. By contrast, Cialis takes up to two hours to take effect but lasts for up to 36 hours.

The average prices of both Levitra and its generic equivalent, vardenafil, in March 2020 were lower than where they were in mid-2019, according to Secure Medical’s monthly review of select prescription drug prices.

The recommended starting dose for Levitra and vardenafil is 10 mg, but prices quoted here are for 20 mg tablets of the medication. The price for 10 and 20 mg tablets is identical. Not surprisingly, savvy shoppers discovered long ago that they could save money by buying the higher-strength tablets and splitting them in half, effectively giving them two doses for the price of one. Consumers should consult their doctor to determine if this is appropriate for them.

For those who prefer the convenience and privacy of ordering their ED drugs online, many have found that they can save both time and money by ordering through Arizona-based eDrugstore.com.

A longtime online medical facilitator, eDrugstore serves as a middleman between customers, physicians, and pharmacies, using telemedicine technologies to facilitate all transactions. To learn more, pay a visit to eDrugstore’s Erectile Dysfunction page.