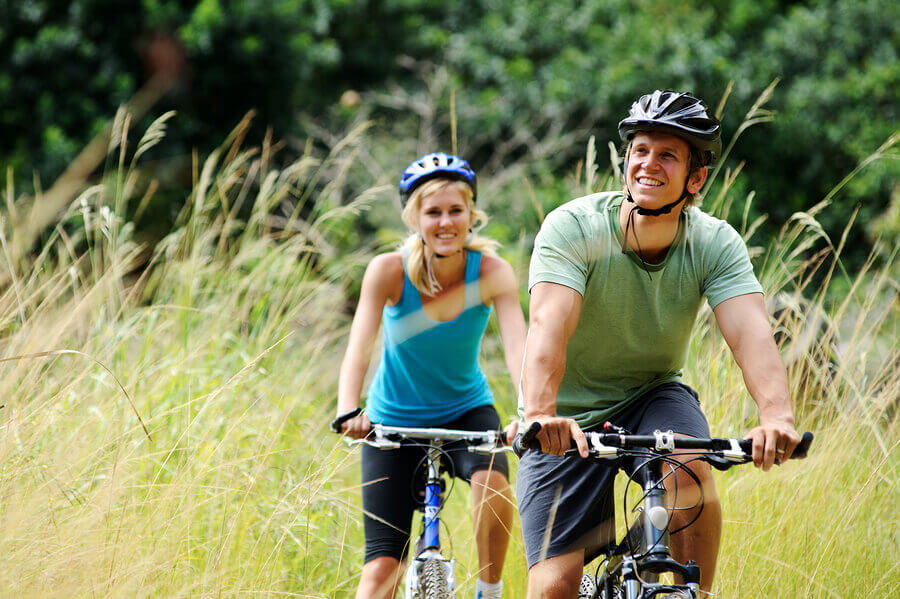 The average price of Levitra slipped slightly from March to April, but the price of its generic equivalent, vardenafil, surprisingly rose more than 25 percent from the previous month.

The average prices of Levitra and its generic alternative, vardenafil, trended in opposite directions in April 2020. While the price of the brand-name drug dropped a very modest 5 cents from the previous month, vardenafil’s price increased by 25.8 percent.

The second of the PDE5 inhibitors to be introduced, Levitra won approval by the U.S. Food and Drug Administration (FDA) in August 2003, roughly five and a half years after the debut of Viagra. By temporarily inhibiting an enzyme known as phosphodiesterase-5, these drugs optimize blood flow to the penis for a period of four to five hours, thus facilitating erections suitable for sexual intercourse.

Levitra’s generic alternative, vardenafil, first became available to American consumers in the fall of 2018. By that time, the generic equivalents of both Viagra and Cialis were already available in the United States.

Among the “Big 3” brand-name PDE5 inhibitors and their generic counterparts, a group that also includes Viagra/sildenafil and Cialis/tadalafil, Levitra and vardenafil have the lowest share of sales.

Given their weak market share, generally accepted pricing strategies would suggest that the prices of Levitra and vardenafil should be lower than those of their more successful competitors. This is certainly true of Levitra’s average price, which at $56.07 in April was well below the average prices of Viagra at $79.86 and Cialis at $75.05.

However, vardenafil’s price increase in April 2020 made it the most expensive of the Big 3 generic options. At $26.57, vardenafil was higher in price than sildenafil at $22.40 and tadalafil at $22.92. This unlikely price hike might be explained by supply chain disruptions caused by the current COVID-19 pandemic.

It Can Pay to Split Pills

The prices quoted for Levitra, Viagra, and Cialis and their generic counterparts are for their highest-strength tablets — 20 mg for Levitra and Cialis and 100 mg for Viagra. Because the price of these ED medications per tablet is identical, regardless of strength, it makes good financial sense to buy the higher strength tablet and then split it to produce two doses for the price of one. Though consumers should get their doctor’s approval before engaging in this practice.

No matter which PDE5-inhibiting drug you prefer, you might find that you can save both time and money by ordering it through eDrugstore.com, an online medical facilitator based in Tempe, Arizona. In business since the late 1990s, eDrugstore serves as a middleman between its customers, physicians, and pharmacies.

In addition to a full range of ED medications, eDrugstore also has a selection of other lifestyle prescription drugs, including antivirals, hair-loss and weight-loss drugs, skin care products, and smoking cessation aids.