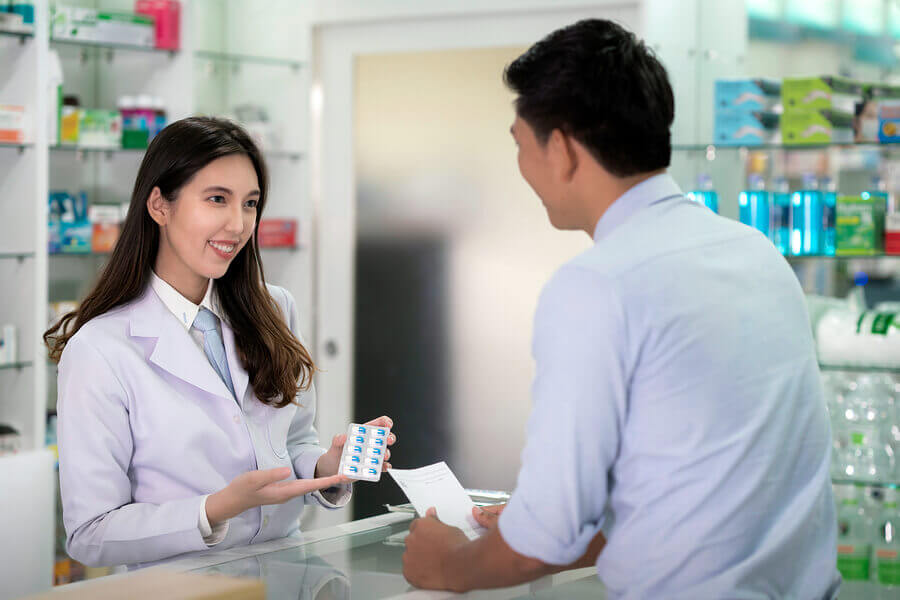 The average price of Levitra declined significantly from mid-2019 to early 2020. This was part of a downward price trend observed in all ED medications except Viagra.

The average price of Levitra 20 mg in January 2020 was $54.13, down 14 percent from its price of $62.98 in July 2019. This medication, together with Viagra and Cialis, is one of the Big Three erectile dysfunction drugs, albeit the least popular in terms of prescriptions filled.

A CNBC.com report published in May 2019 cited data from GoodRx showing that Levitra and its generic equivalent, vardenafil, accounted for a very modest 5 percent of all ED prescriptions filled between December 1, 2018, and January 31, 2019.

That same report showed that Viagra and its generic alternative, sildenafil, accounted for 65 percent of the ED prescriptions filled in that period, while Cialis and tadalafil accounted for 30 percent.

Levitra’s more aggressive pricing strategy, as exemplified by its recent lowering of prices, might be part of a campaign to increase its share of the ED drug market.

The price quoted above for Levitra is for a 20 mg tablet, which can be split in two to yield two 10 mg doses. The lower dose is Levitra’s recommended starting dose, the amount of drug it takes to deliver the desired results in the vast majority of men, based on clinical testing.

Because prices for 10 and 20 mg tablets of Levitra are the same, it just makes sense to buy the higher-strength tablet and split it, effectively producing two doses for the price of one. This practice is common among users of other ED drugs, including both Cialis and Viagra.

Overall Price Trend Was Down

Bucking the overall downward trend in ED drug prices during this seven-month period was Viagra, which rose a modest 0.8 percent from $79.28 in July 2019 to $79.93 in January.

The Big Three ED drugs are designed to be taken 30 to 120 minutes before the anticipated start of sex. For this reason, they are described collectively as on-demand or as-needed medications. While Levitra and Viagra are the most similar in terms of onset of action (30 to 60 minutes) and duration of action (3 to 5 hours), Cialis is slower to take effect but lasts for up to 36 hours.

The only ED drug that is not designed for use as needed is lower-strength Cialis (2.5 to 5 mg), which should be taken daily to allow users to get and keep an erection whenever the moment is right.

If you prefer Levitra, you might find that you can save both time and money by ordering it online from eDrugstore.com, an Arizona-based prescription drug service. Its prices include a number of added-value services. Shipping is free. And by ordering online, you’ll bypass the hassle of trips to and from the local pharmacy.

For men who don’t yet have a prescription, eDrugstore offers a complimentary online consultation service, which will match you up with a physician licensed to practice in your state. If the doctor finds that you’re an appropriate candidate for the drug, a prescription will be authorized. All at no cost to you. To learn more, visit eDrugstore’s Erectile Dysfunction page.