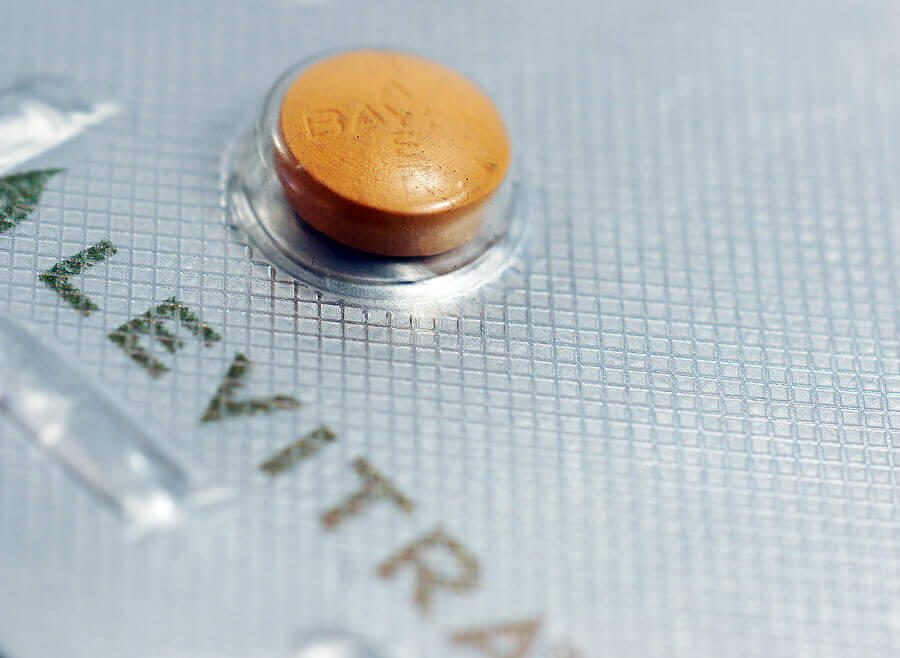 Walmart’s price for 20 milligrams Levitra has remained stable at $54.64 per pill through December 2021. For customers who want the lowest price on generic vardenafil, Walmart may not be the best option; its pricing at $16.95 per 20 milligram pill makes it more expensive than most of its competitors.

Walmart is hands-down the biggest retailer in the United States, and it consistently ranks in the top three largest retail pharmacies alongside CVS and Walgreens. It’s well-known for saving people money on prescription drug costs. In this case, it might save you a couple of bucks or cost you a few more, depending on whether you order the brand-name or generic product.

As of December 2021, Walmart’s price for brand-name Levitra 20 milligrams of $54.64 is almost a dollar more than average. For those customers who prefer generics, Walmart’s price of $16.95 per pill for vardenafil 20 milligrams is on the higher end of retail sales, though slightly lower than the current national average.

Walmart Can Save You A Little Bit On Brand-Name Levitra

Since September 2019, Walmart has offered the brand-name Levitra at a better price than either CVS or Walgreens, its two main pharmacy competitors. It didn’t start out that way, though. Before that date, Walmart’s price for Levitra 20 milligram tablets was $59.40 per pill, which was lower than CVS or Walgreens by about $2.25.

In September 2019, prices for Levitra 20 milligram tablets at CVS and Walgreens abruptly dropped to $56.59 per pill and $56.61 per pill, respectively, where they’ve stayed as of this writing. This represented a price decrease of about $5.00 for both CVS and Walgreens.

Interestingly, the price changes brought the price of Levitra at these two chains to within pennies of each other at a point that was lower than Walmart’s price at the time.

Three Can Play At This (Pricing) Game

Not to be outdone, Walmart simply moved some numbers around to drop its price from $59.40 to $54.90 per pill, nearly $2.50 lower than the price point CVS and Walgreens had tried to undercut them with. Fortunately (or perhaps, unfortunately), this mini-price war was just a brief flare of drama that quickly fizzled out in the second half of 2019. Since then, prices at all three locations have remained stable and consistent.

Bayer’s patent on Levitra expired in 2018, paving the way for generic drug manufacturers to make their own versions of the active ingredient, vardenafil. Like its competitors Viagra (sildenafil) and Cialis (tadalafil), vardenafil works by blocking the enzyme phosphodiesterase-5 (PDE5), which results in increased blood flow to the penis and harder, longer-lasting erections.

That’s good news for men struggling with the frustrating symptoms of erectile dysfunction. That said, Walmart may not be the proverbial king of the hill in this instance, but generic vardenafil still represents substantial cost savings for patients over brand-name Levitra — often more than 50%, depending on the vendor.

Walmart Has Higher Than Average Prices on Vardenafil

The price for vardenafil at Walmart is above the average among a panel of 17 retail, supermarket, and online pharmacies surveyed by eDrugstore.com, with a July 2021 price of $26.39 per 20 milligram tablet. 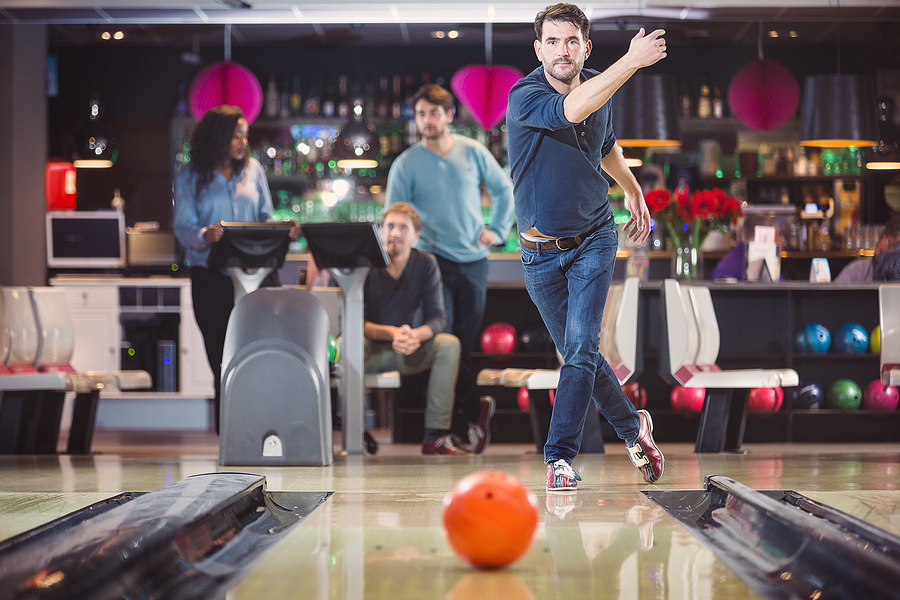 In September 2019, Walmart’s price for vardenafil 20 milligram tablets was a whopping $34.42 per pill, probably because the generic had only become available in the six months prior. And despite the high price point, that was still lower than most other major retail pharmacies at the time.

From September 2019, Walmart’s price on vardenafil 20 milligram tablets became more erratic, and through the end of 2019, it bounced around between a low of $23.93 per pill and a high of $35 per pill. Walmart usually had a better price than Walgreens but was still more expensive than CVS by at least $5.00. 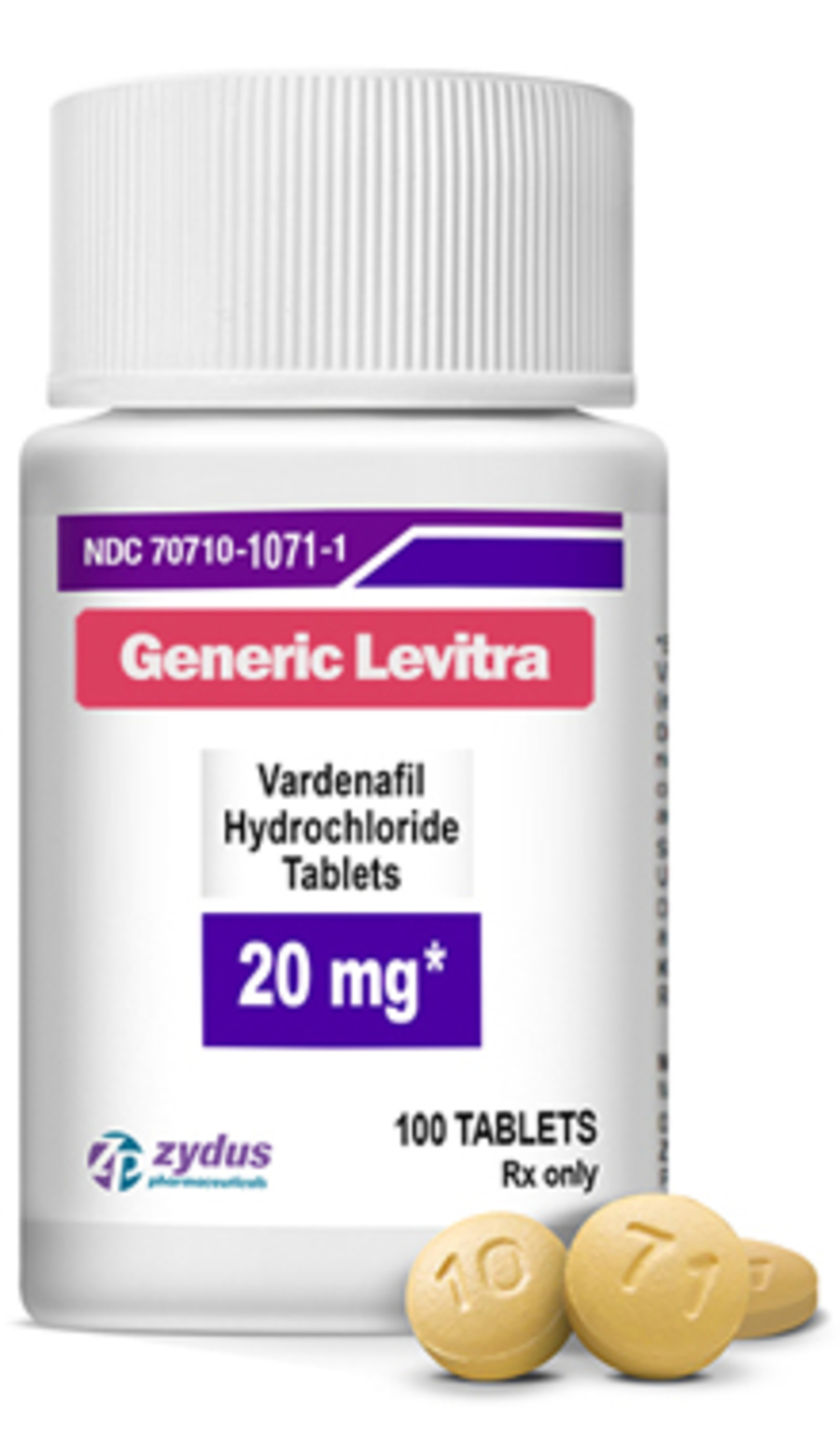 Finding the Best Price...Somewhere Else?

That same month, Walmart bumped its price up to $26.39 per pill, where it remained until dropping to $16.95 in August 2021. It remains that price in December 2021. While this isn’t a bad price, for now, it means you’ll probably get a better deal on vardenafil at another major retail pharmacy. But nowadays, leaving home to pick up a prescription from a brick-and-mortar pharmacy isn’t so simple. What used to be just an inconvenient errand can now put your safety at risk.

Breaking Down What You Get for Your Prescription Dollars

How long does it take to get a prescription filled at a brick-and-mortar retail pharmacy? An hour, if we’re being generous? Plus another hour of driving between the pharmacy and your home? And if your doctor forgets to call the prescription in? Forget it. All of it is wasted time that costs you money, even in the best-case scenario.

Well, how much do you make per hour at your job? Multiply that by how much time you’ll spend filling your script and you’ll get the amount you would save by ordering from eDrugstore.com instead.

That’s because eDrugstore.com isn’t just another online pharmacy; it’s also a full-service health facilitator that can connect you to a licensed physician who can discuss your concerns about erectile dysfunction and write a prescription if you’re a good candidate for therapy.

Once eDrugstore.com receives this prescription (or one sent from your own doctor), your medication will be discreetly shipped right to your door for no extra cost.

Get your erectile dysfunction prescriptions filled fast without the hassle of multiple trips to the pharmacy and without ever leaving the safety of home. Visit eDrugstore.com and take back your time today.