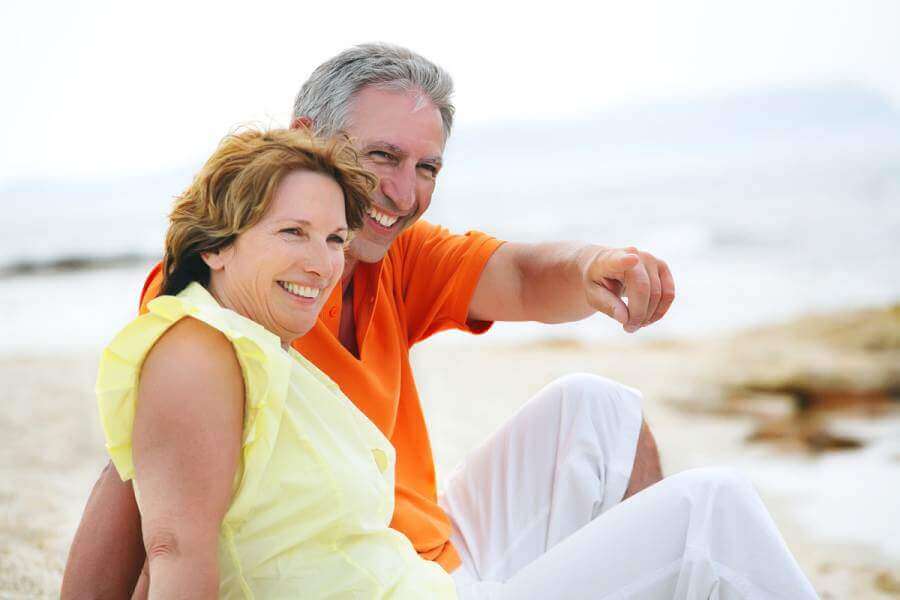 While prices for Levitra have been stable at CVS, Walgreens, and Walmart over the last four months, prices for its generic equivalent, vardenafil, have been much more volatile.

The prices of Levitra at America’s three biggest prescription drug retailers held firm in November 2019, Secure Medical’s price survey reveals. Prices for the drug, the second of the revolutionary erectile dysfunction medications to be introduced, were unchanged for the four-month period from August through November 2019.

By contrast, prices for its generic equivalent, vardenafil hydrochloride, at CVS, Walgreens, and Walmart changed fairly dramatically during the same period. Prices for the generic dropped sharply from August 2019 to November 2019.

While brand-name Levitra made its bow in 2003, five years after the introduction of Viagra, generic availability of Levitra did not begin until the fall of 2018. Having been on the market for roughly a year, the existing brands of generic Levitra are likely to face increased competition soon. To position themselves pricewise for that increased competition, it’s likely that generic drugmakers have dropped prices accordingly.

The price of Levitra at CVS has been unchanged at $56.59 for a 20-milligram tablet since August 2019. Walgreens’ price for the same-size tablet of Levitra has been $56.61 across the four-month period. And Walmart’s price for the brand-name drug has held at $54.90 for four months.

When it comes to vardenafil, prices were fluctuating pretty dramatically during the same period. The generic drug’s price at CVS  was $35.12 in August, $17.11 in September and October, and $20.88 in November. At Walgreens, vardenafil’s price per 20-milligram tablet was $34.82 in August but held steady at $28.97 from September through November. Walmart’s price for vardenafil was $35.33 in August, $34.42 in September, and $23.93 in both October and November.

As previously noted, Levitra was the second of the so-called PDE5 inhibitors to be introduced. In terms of its onset and duration of effectiveness, it is similar but not identical to Viagra. Both Viagra and Levitra take effect 30 to 60 minutes after they are taken, but the effects of Levitra tend to last an hour or so longer than those of Viagra.

Levitra and vardenafil are so-called “on-demand” ED medications, meaning that they are to be taken an hour or so before the anticipated start of sexual activity. In this respect, they are similar to high-strength Cialis (10 to 20 milligrams), Staxyn, and Stendra.

Among the ED medications now on the market, only low-strength Cialis (2.5 to 5 milligrams) falls outside the realm of “on-demand” ED drugs. This form of Cialis promises that users who take it daily will be ready for sex whenever the moment is right.

Both Levitra and vardenafil are available not only at CVS, Walgreens, and Walmart but also at a number of other chain and independent pharmacies nationwide. However, for those who prefer the convenience and privacy of ordering such drugs online, Arizona-based eDrugstore.com offers an attractive alternative.

Prices at eDrugstore cover not only the drugs themselves but a number of added-value services as well. Most notable among these is eDrugstore’s complimentary online consultation service. If you find it difficult to fit a visit to the doctor’s office into your hectic schedule, eDrugstore will set you up online with a licensed U.S. physician who can authorize a prescription if appropriate.

Ordering online also spares you the hassle of visits to the local drugstore. Orders placed with eDrugstore are filled promptly, packaged discreetly, and shipped free of charge to you. If you’d like to learn more, visit eDrugstore’s Erectile Dysfunction page.